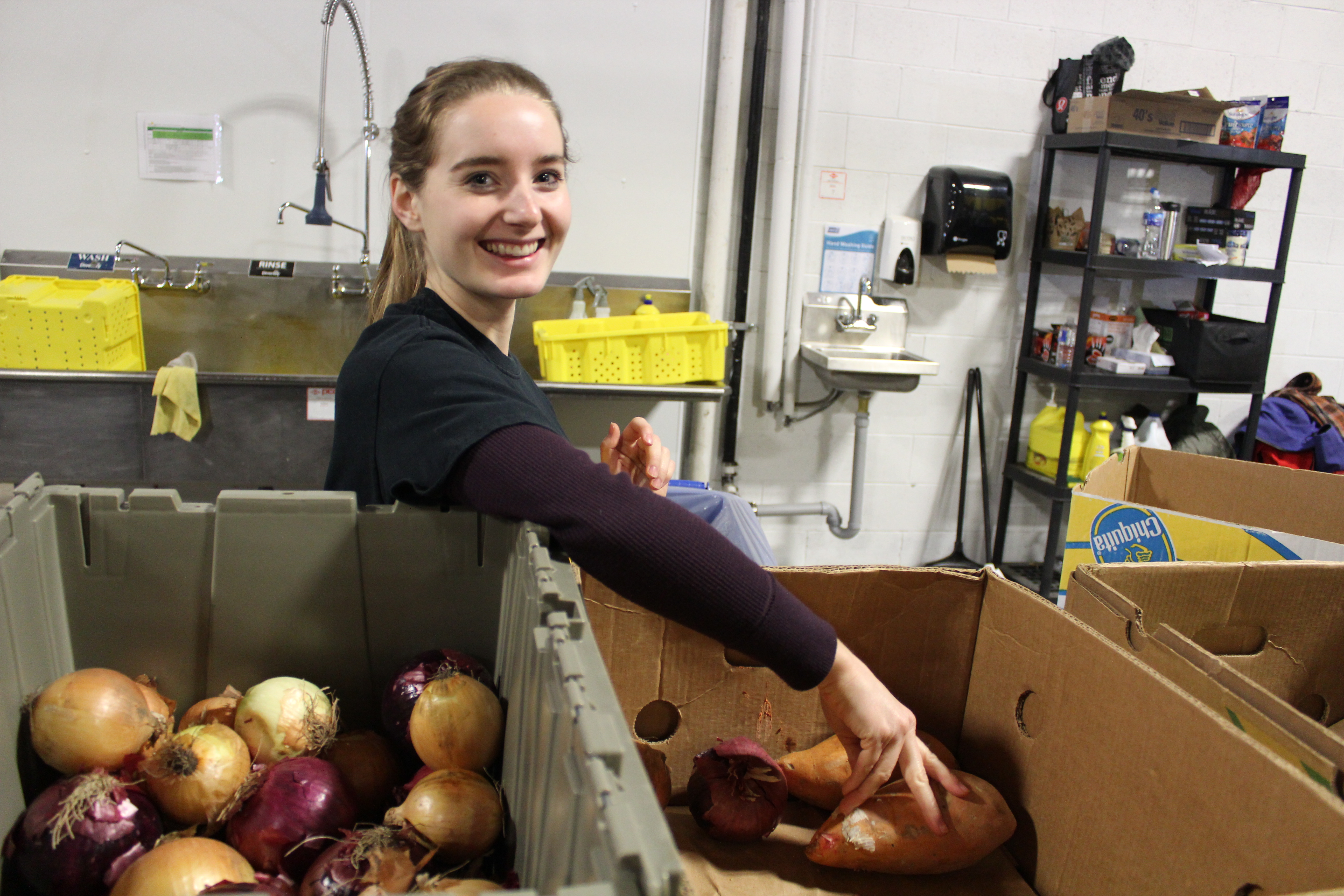 Community Foundations of Canada May 21, 2019

In 2013 the Victoria Foundation and CFC began a dialogue on food security that has resulted in what is now one of the most ambitious and successful food rescue programs in the country, feeding over 35,000 people a month and diverting over 1.2 million pounds of fresh produce a year from landfill to hungry homes. Not only that, but recently, Victoria Foundation announced a $3 million grant from the Province of BC and the establishing of a new fund, the Food Security – Provincial Initiatives Fund, for food security initiatives across the province of BC. This secures the Greater Victoria Food Rescue program long-term and provides anchor food security infrastructure for the region. It also represents the culmination of years of work and roughly $1.8 million of community investment over the past 5 years by Victoria Foundation.

How did it all happen?

The first step was a series of consultations in 2013 with local partners to establish a Food Security Roadmap for the Victoria region. This roadmap identified key gaps in the regional food system, including food infrastructure as well as opportunities to align the efforts of local food-oriented non-profits to achieve systemic regional shifts in reducing hunger and improving food security outcomes.

The FoodShare Network focuses on food access and security, working with food banks, meals programs, and social service and community organizations that – for example – manage community kitchens or food delivery programs for young moms. Currently this network includes 77 agencies, nonprofits, charities, First Nations, school districts, funders and different levels of government. Meanwhile, the GoodFood Network focuses on the local food economy, working to increase the amount of produce grown in the region, as well as on food literacy. These two networks work together to address a broad range of food security issues in a coordinated and strategic way.

In 2017, the foundation joined forces with the Victoria region’s 13 different local Rotary Clubs, and a local food retailer, Thrifty Foods, as well as several local non-profits who were already doing small-scale food rescue programs, to launch a coordinated regional food rescue program. In its first year, having rented a 20,000 square foot warehouse in Esquimalt, BC, known as the Food Security Distribution Centre, the program expanded to include 56 participating agencies and now rescues food from 17 regional retailers.

The underlying principle of food rescue is that there is an enormous amount of high quality produce moving through major grocery stores that is still fresh and that could be sold, but that must be disposed of because new shipments come in at regular intervals. In the past this produce was sent to landfill sites, but when the Greater Victoria regional government imposed tipping fees for organic food waste, a financial incentive was created that encouraged retailers to explore other solutions.

This work results in positive environmental impacts from the decrease in carbon emissions from waste. It also generates positive health outcomes due to the availability of fresh produce as opposed to at-risk populations relying on food banks that typically offer non-perishable canned goods, including an excessive amount of refined sugars.

Additionally, a kitchen was added to the Centre in 2018, where food that is bruised or less appealing is now turned into soups, stews and stocks. Not only that, but training programs for marginalized populations provide trainees to the kitchen where they can develop professional food skills and become more employable.

The BC government’s recently announced Food Security program will provide $2 million to the Mustard Seed, a local nonprofit, to purchase the Food Security Distribution Centre, home to the main operations of the Greater Victoria Food Rescue, ensuring that this work continues to develop, supporting ever greater numbers of citizens and promoting regional food security in many different ways.

Today, The Greater Victoria Food Rescue program stands as a model for communities across Canada to learn from and emulate.

Participants at #AllIn2019 have the opportunity to learn more about the program during the pre-conference site visits.

Register for the site visit