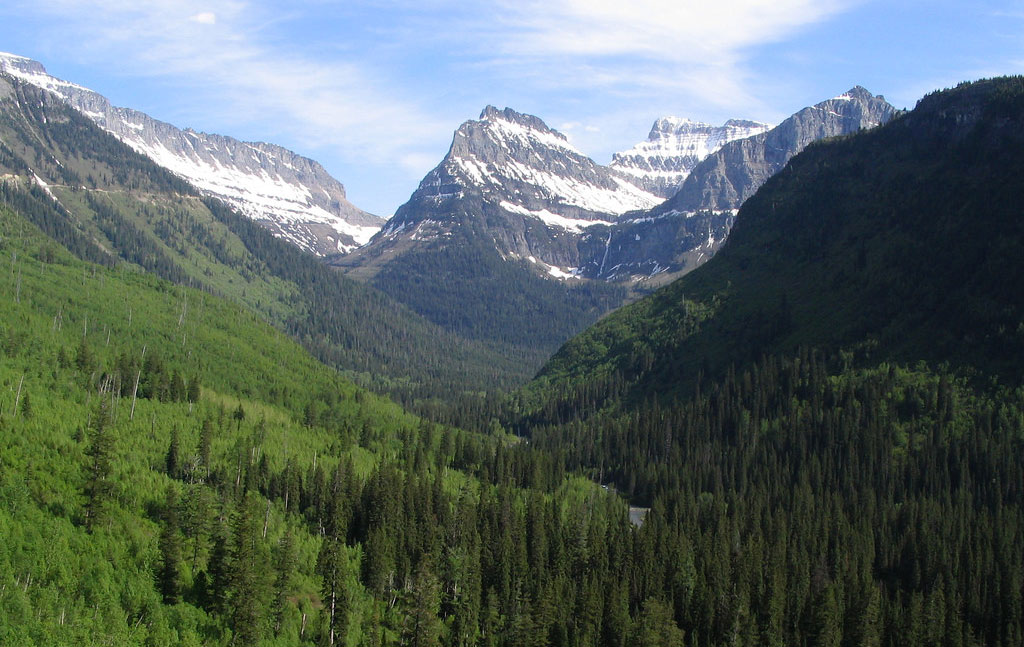 In the wake of the many natural and human-made disasters of 2017, Community Foundations of Canada has launched When Disaster Strikes: A guide for community foundations.

The document provides insight into the unique role of a community foundation and outlines key ways they can contribute throughout the four phases of a disaster: first, risk reduction and disaster readiness; second, immediate response; third, recovery and fourth, rebuilding.

In Canada, we have experienced several natural disasters in recent years, including widespread spring flooding in Ontario and Quebec, an ice storm in New Brunswick and the damaging B.C. wildfires. Disasters like these are estimated to cost our federal disaster fund $902 million a year over the next two years.

The BC Interior Community Foundation felt first hand the damaging effects that the B.C. wildfires had on the communities they serve. At the height of the crisis, the fires forced an estimated 65,000 people from their homes and more than 1.2 million hectares of land were burned making 2017 the worst fire year on record. The foundation found it difficult to respond as they did not have the funds available to help directly at the time of the disaster or during recovery, which will take years. That is why the BCICF decided to start a special fund that will serve affected communities the next time a disaster occurs. “We like to think that nothing like this will ever happens again, but we know that in our environment, there will be other occurrences,” says Hugh Fallis, President of the BCICF.

According to climate scientists, these types of extreme weather patterns will only continue to increase in frequency and intensity as our climate continues to change. 2017 gave us a window into what is to come and also strengthened our learnings about the unique and valuable role for philanthropy in human-made and natural disaster prevention, response and recovery.