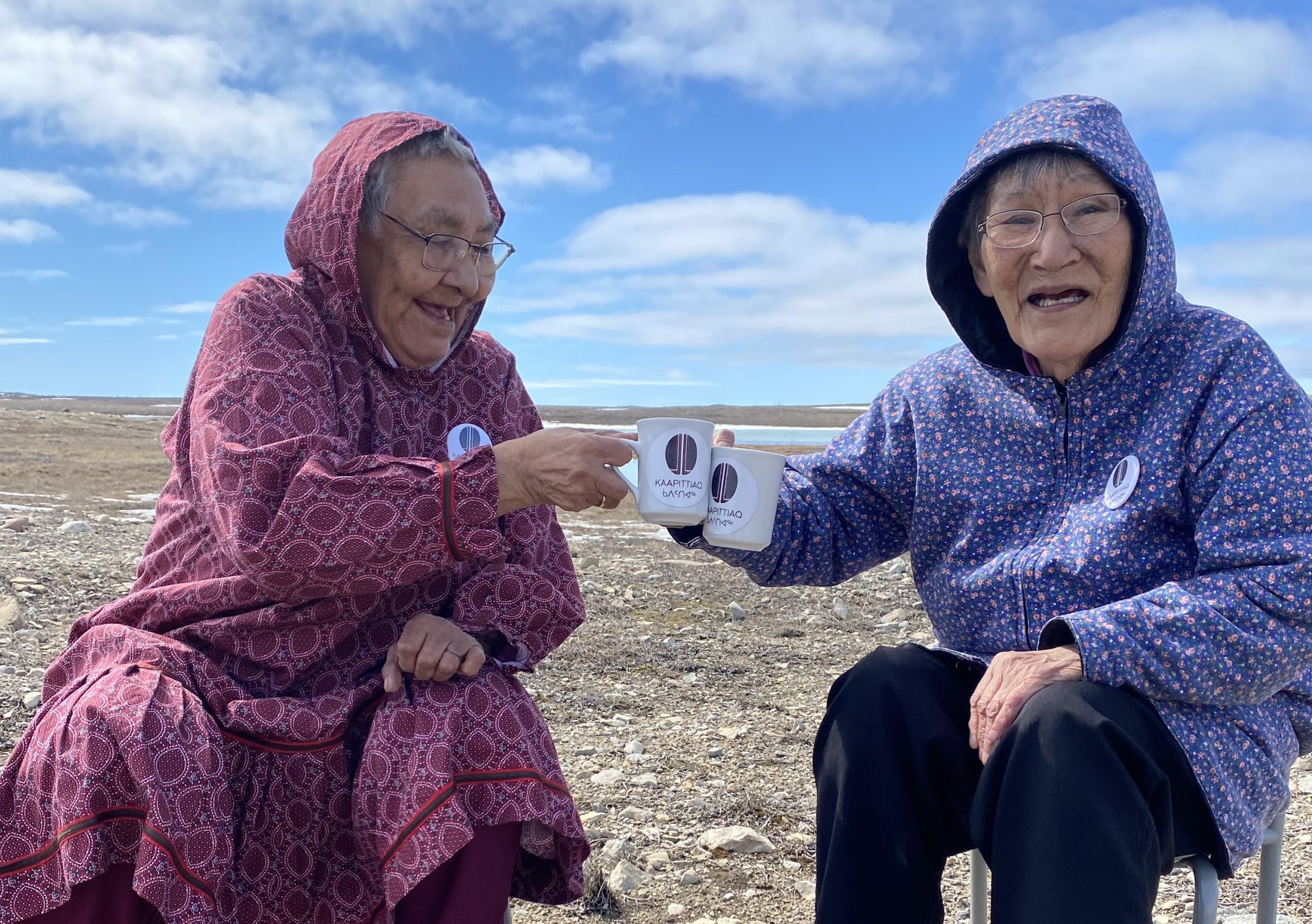 This is part of our Investment Readiness Program series, showcasing how IRP funding is helping social purpose organizations prepare for investment while continuing to have a positive impact on their communities.

Based in Nunavut, the Kitikmeot Heritage Society (KHS) is one of the territory’s longest-established heritage organizations. It serves the Inuinnait, a distinct regional group of Inuit, through the preservation of culture, language and history. As a recipient of the Investment Readiness Program, KHS’ social enterprise wing, Pitquhikhainik Ilihainiq Inc. (PI), has received funding to prepare for investors.

“Inuinnait have a distinct language called Inuinnaqtun,” explains Brendan Griebel, PI/KHS’ Manager of Collections and Archives. “It’s more than just a language — it’s a lifeway. It translates literally into ‘in the way of humans’. It’s on the brink of disappearing — there’s about 600 fluent speakers left.”

KHS is a non-profit. “We’re always looking for ways to be in control of our own funds,” Griebel says. “For years, we were in the cycle of chasing government grants, and the priorities for those grants were always changing. It just wasn’t addressing the priorities that the community had. We wanted to create an independent source of revenue.”

In 2018, KHS did just that by launching PI. “It’s a company dedicated to creating Inuit employment and training, and Indigenous-to-Indigenous business networks,” Griebel says. “As a corporate structure, the company donates 75% of all annual profit back into culture and language programming within our region.”

PI’s first business was Kaapittiaq. “It’s the first Inuit coffee,” Griebel says. “We created a partnership with an Indigenous group in Peru [Cafe Vasquez] to grow the beans for us. We imported green beans, created distinct Inuit branding, and started roasting, packaging and selling our coffee.”

A majority of Kaapittiaq’s revenues goes towards building KHS’ capacity, while creating decent work and an innovative, Inuit-led industry in Nunavut. The IRP funding supports this growth and impact by preparing Kaapittiaq for future investments.

Kaapittiaq Receives $100,000 to Get Investment Ready

Kaapittiaq received $100,000 in IRP funding — non-repayable capital that doesn’t need to be repaid. Instead, the money goes towards creating the assets needed to show investors that Kaapittiaq can become profitable, and provide returns in an agreed-upon timeframe.

“The IRP funding came at a really opportune time for us,” Griebel says. “We were just about to move into a wider distribution model when COVID hit. We were working towards an online store but haven’t gotten there yet. We were in quite a dire financial position, and heard that we’d received the funding through IRP, which was all of a sudden a huge cash boost to our organization.”

Before the IRP, Kaapittiaq was volunteer-run. “The IRP allowed for a 20% operational fund to pay staff. It was really critical that we could compensate employees, to put in that extra work to boost the company. We were able to build an online store, open social media accounts, [create] print and web advertising, and move our company into an order-fulfillment process. We now have a warehouse, and orders can be made online. It was really a lifesaver.”

As well as this, Griebel and the team “applied for a dedicated position for an Inuit communications consultant. We’ve been working off the very generously donated time of KHS’ communications consultant, but the IRP allowed us to [hire a consultant].” He adds, “Because of what the IRP is covering, we were able to hire our first full-time Inuit employee — a young woman named Margaret [Qutiaquq Oliver], who’s overseeing all the production of Kaapittiaq at our Ontario facility.” Oliver had been writing to Kaapittiaq for over a year, asking to get involved. “We never had the money to make that happen, but because of what IRP has taken off our plate financially, we were able to create that position for her.”

Griebel re-emphasizes that 75% of Kaapittiaq’s earnings are donated. “The IRP really allowed us to prioritize areas that we felt were fundamental to our values as a company,” he says, such as “cutting-edge technology that will allow us to minimize our environmental footprint as an organization,” and translating all communication into Inuit languages.

Reflecting on why these assets will make Kaapittiaq attractive to investors, Griebel says, “It’s allowing us to showcase that our company is aligned with our values — that we’re actually putting them into practice.”

Looking to the Future

When all the IRP-funded activities are completed, Kaapittiaq’s goal is to expand into a wider Canadian market. “What we’d like to do is give Canadians a choice to say, ‘We want our capital to go towards Inuit bettering themselves in a way that they feel they need’,” Griebel says.

He continues, “Post-COVID, there’ll be a lot more possibility for Indigenous business networks to develop. What we really hope to see is stronger networks of Indigenous groups around the world, supporting each other through business, and for non-Indigenous consumers to be consciously supporting these networks, building up economic capacity in these communities.” 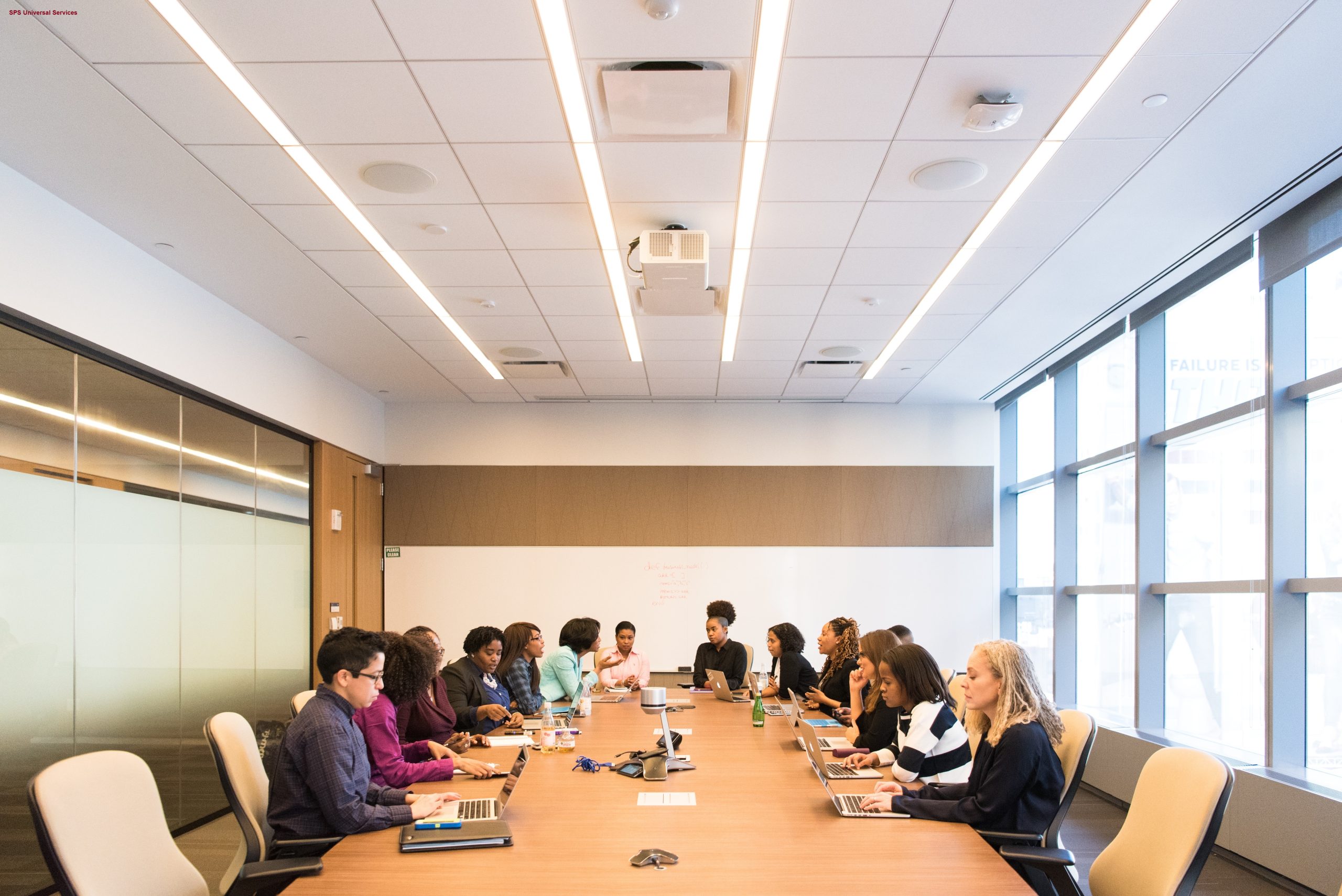 Press Release | Community Foundations of Canada announces the launch of the Investment Readiness Program, funded by the Government of Canada 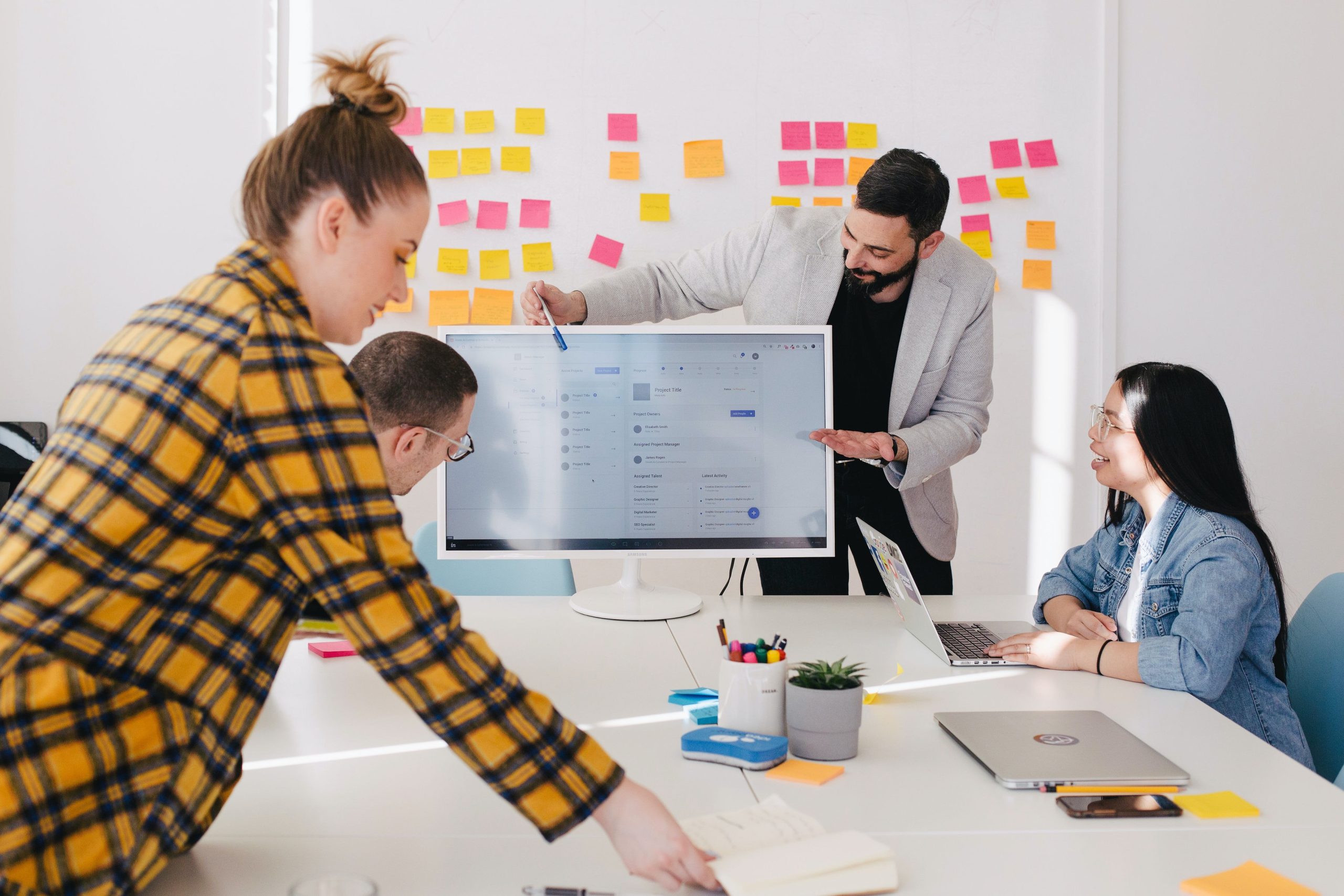 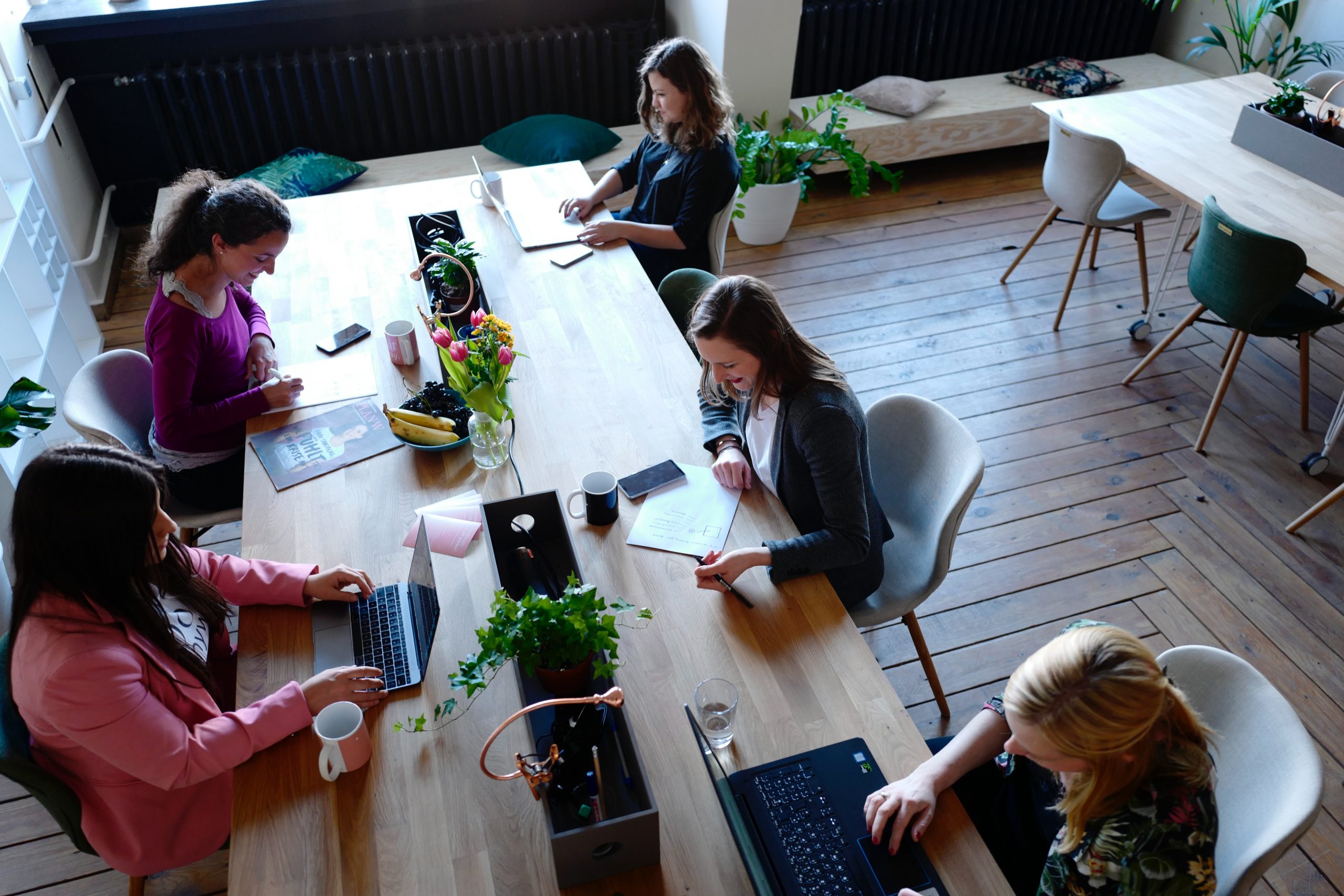