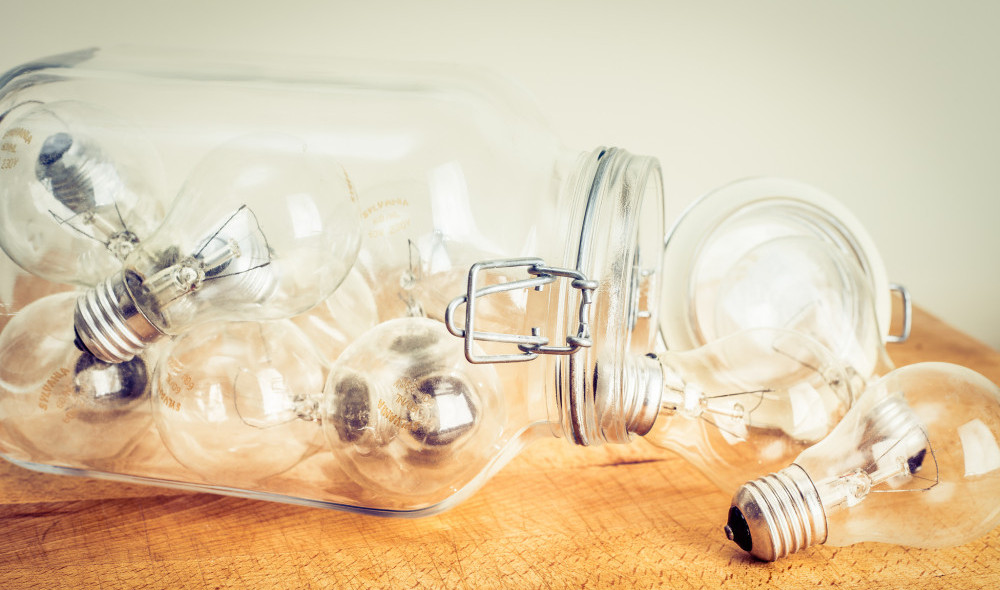 Most people have no idea how charities are funded

Alex Draper from the Edmonton Community Foundation is the 2016 Community Philanthropy Fellow. As part of his fellowship, Alex is  undertaking a sabbatical project that will explore how granting data can be used to paint a picture of social impact in his community.

Throughout the year we’ll be sharing updates on Alex’s project here on the CFC Blog. In his second post, Alex shares insights from a recent event in Edmonton that illustrates the potential that data has to help spark social change.

Back in March  I had the privilege of judging the Alberta Not-for-Profit Association‘s External Case Competition. The competition, which is hosted by the School of Business at the University of Alberta (U of A), partners with a real non-profit organization in Edmonton. A case document is written by U of A students about the partner organization, describing its operations and detailing challenges the organization is facing. Business students from Canadian universities then have approximately 24 hours to study the case and present their solutions. Judges choose the team that has done the best job of solving the nonprofit’s challenges.

It was fascinating to watch students from across Canada wrestle with a charity’s dilemmas.

This year, the partner organization was the Telus World of Science – Edmonton (TWOSE). The case mentions a few challenges, including TWOSE’s outdated public image and a need to reach new audiences beyond children and families. TWOSE provides science-based education and entertainment services, they run a science centre and host touring exhibitions (like Body Worlds, Star Wars Identities, or their current exhibit: The International Exhibition of Sherlock Holmes).

The case wrapped up with a description of the Aurora Project, a $40 million campaign to expand TWOSE significantly. The project will add new galleries, update many older facilities, and introduce two major focuses: Canada’s north and water. In many ways the project begins to address TWOSE’s challenges with remaining up to date with current innovations as a science education centre and expanding its reach to new audiences. The project has already received a $12.5 million commitment from the City of Edmonton, but is waiting on support from the provincial and federal governments. There is some cautious optimism in the wake of the new federal budget, although details remain elusive. You can read some more about the project here.

As I read the case and discussed it with fellow judges we agreed that most important challenge facing TWOSE was raising $7.5 million from the community. That figure represents a significant increase in fundraising and is going to require contributions from a wide variety of sources. Having more than 30 smart, engaged, and motivated young people examine the project’s budget, research funding sources, and craft a detailed fund development plan is a fantastic opportunity!

While that happened to a small extent, most students focused on the TWOSE’s image or strategies to attract new audiences. Creative ideas for new programs were proposed, some of which would generate small streams of revenue, but they all involved additional investment and risk. The reality is that TWOSE already has plans to expand its programming through the Aurora Project and new initiatives which require further fundraising and investment would make things more complicated. Interesting projects were proposed, but there was no dynamic examination of TWOSE’s funding plan.

Listening to the presentations illustrated how misunderstood and confusing funding for the philanthropic sector is. Charities and organizations have a tough time explaining it and most people outside the sector don’t understand where the majority of the money comes from. Few people have given the subject any thought and the general public makes vague assumptions that organizations sustain themselves off bake sales, bottle drives and oversized novelty cheques.

Smart and capable people were motivated to examine funding during this case competition and they just did not have resources to give them the proper context. How would students even begin to learn what funding sources exist in order to create an innovative plan that fills in an organization’s funding gaps? They could look at financial statements and determine an organization’s revenue sources, but that will only tell them where funding already comes from, not prospective sources. The only way people can begin to navigate the maze of government departments, ministries, corporate social responsibility initiatives, and private family foundations is through word of mouth, relationship building, and years of experience. That is a big problem.

(Concept art for the Aurora Project)

Funding determines what programs and services exist. Funding will determine whether people in Canada’s northernmost large city have an opportunity to examine science affecting Canada’s arctic and water. Those are two crucial topics with massive global implications. The Aurora Project is important. We need to start thinking of ways that we can demystify funding to make it easier to access and understand, at least for people that are making a concerted effort to do so.

The philanthropic sector has identified difficulty attracting and retaining young talent as a major challenge. The sector constantly struggles with ensuring its resources are efficiently allocated. The unilateral and haphazard way most funders (or grant makers) operate is a big reason why these problems exist. Thinking more collaboratively about our decisions as funders and creating resources that make funding information clearer and more accessible is an excellent way to begin to address some of Canada’s toughest challenges.

It’s those last points that have motivated me to pursue my project to track funding, compile it in a single location, and make a searchable online database. Knowing how other money is being spent to support community challenges, programs, and organizations will improve every funding recommendation I make. Being able to make better strategic decisions will position my community foundation as a smart organization and a hub for community knowledge. The entire community will be better off for it.