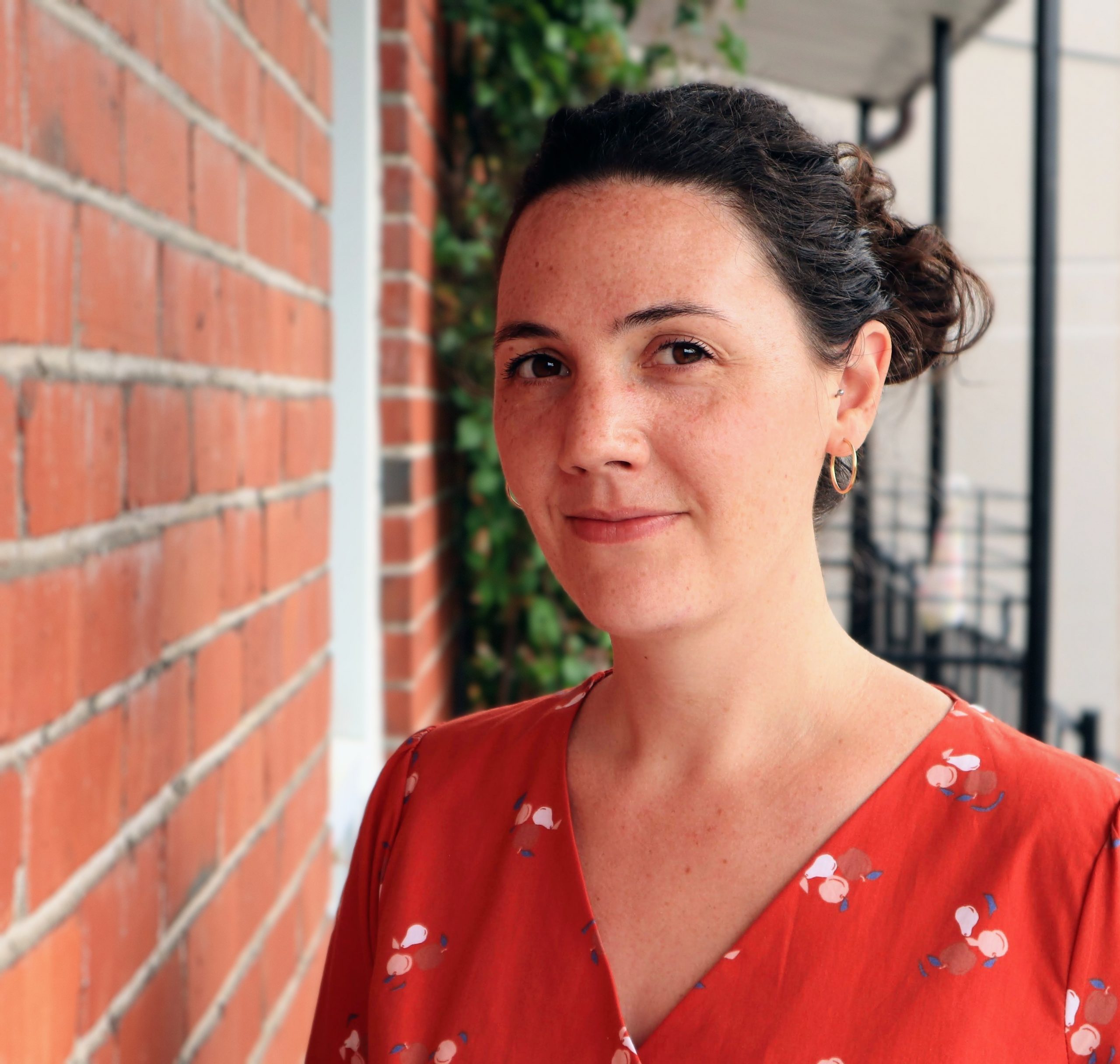 Pascaline holds a master’s degree in translation which she earned in France. In 2013, Pascaline decided to move to Canada to explore new professional opportunities.

She is passionate about the French language and its evolution, as well as French literature. Pascaline has worked in various translation agencies, both in France and Québec. She has extensive experience as a translator and project manager.

She is very attached to her adopted city, Montréal. In the summer, you can meet her on her bike, exploring one of the many cycle paths in the city, or on the patio of a microbrewery. She also likes to travel and meet other cultures.