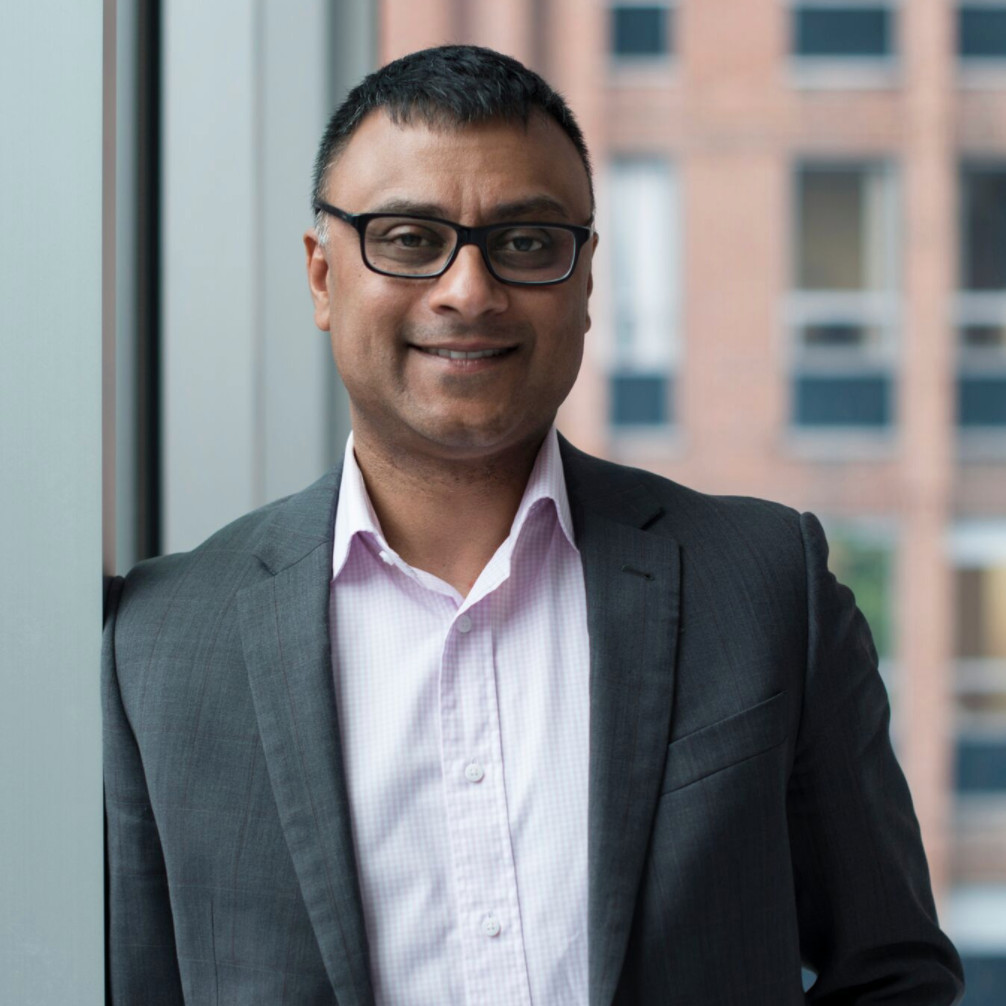 Andrew joined Community Foundations Canada in 2013 and became CEO in 2017, following a six-year tenure as Vice-President of Finance for the London Community Foundation and his long-standing service as a finance and regulatory expert for Canada’s philanthropic milieu. Now at the head of the community foundation movement, Andrew is working closely with the Community Foundations of Canada Leadership team, Board and foundations in Canada and abroad to help the philanthropic sector transform, innovate and meet the new challenges and opportunities of the 21st century. An increasingly active public speaker, Andrew is helping raise awareness for how the philanthropic sector’s convening power, leadership and action around targets such as the Sustainable Development Goals can help Canadian communities reach their full potential.

Outside of Community Foundations of Canada, Andrew has been highly active in the nonprofit community for 15 years, serving on numerous boards including Community Living London and Art for AIDS International. In 2014, he was appointed to the Board of the Southwest Local Health Integration Network by former Minister of Health, Deb Matthews. In 2015, he was among 250 selected emerging leaders to participate in the Governor General’s Canadian Leadership Conference. He recently joined the Board of WINGS, the global network of grantmaker associations and philanthropic support organisations.

With a background in education in economics and commerce, Andrew obtained his chartered accountant designation in 2002 and began his career at PricewaterhouseCoopers LLP as a manager in the Assurance and Advisory Group.

Andrew works with CFC’s leadership team and Board to lead the organization’s strategic operations.