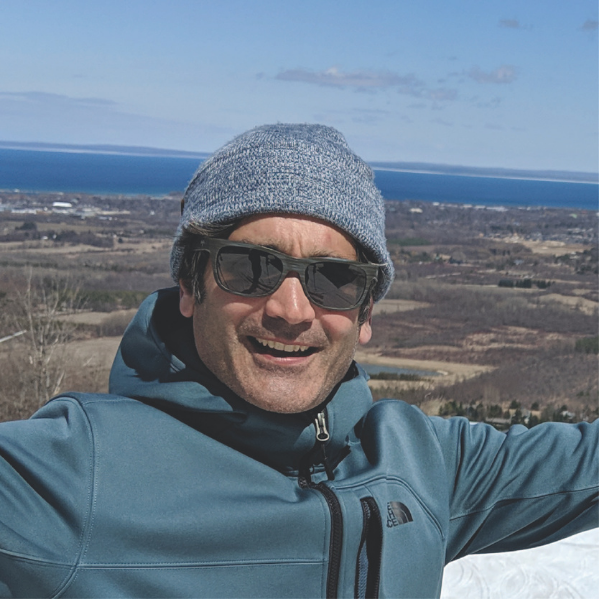 Anil has been at the intersection of social change and technology for over 15 years. In 2001, he launched the Timeraiser, a program that promotes volunteerism and support for emerging artists. During that time he also served on the boards of Ontario Trillium Foundation and United Way Toronto. Over that period, he had written, reported on and reviewed 2,500 grant proposals. That inspired him in 2012 to co-found Grantbook, a philanthropy advisory firm that supported grantmakers to improve their digital capacity. In May 2019, Anil completed a 12-month sabbatical focused on the Future of Work and Smart Cities. He is now a digital strategy advisor with SheEO and a selected number of other social enterprises.