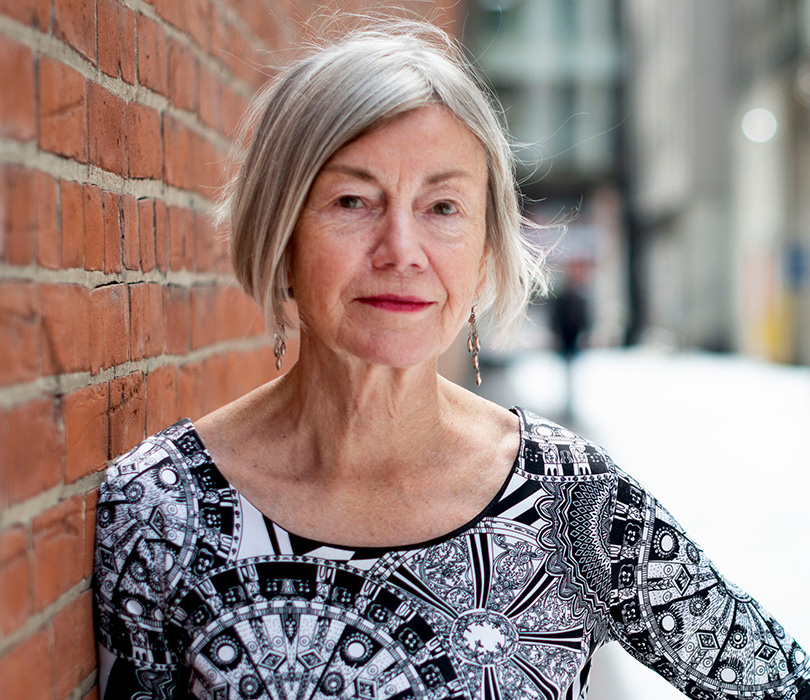 After obtaining a BA (Hons) From Carleton University and an LLB from Queen’s  University and being called to the Ontario Bar, Deborah served as in-house counsel for several corporations in the private and public sector. After retiring from the practice of law, she completed the Horticulture Technology program at Algonquin College and operated her own business as a landscape designer. She has served on the boards of a number of not for profit organizations including most recently the Perth and District Community Foundation chairing the committee which launched its first Vital Signs initiative. Deborah lives in Perth and Lanark Highlands, Ontario.