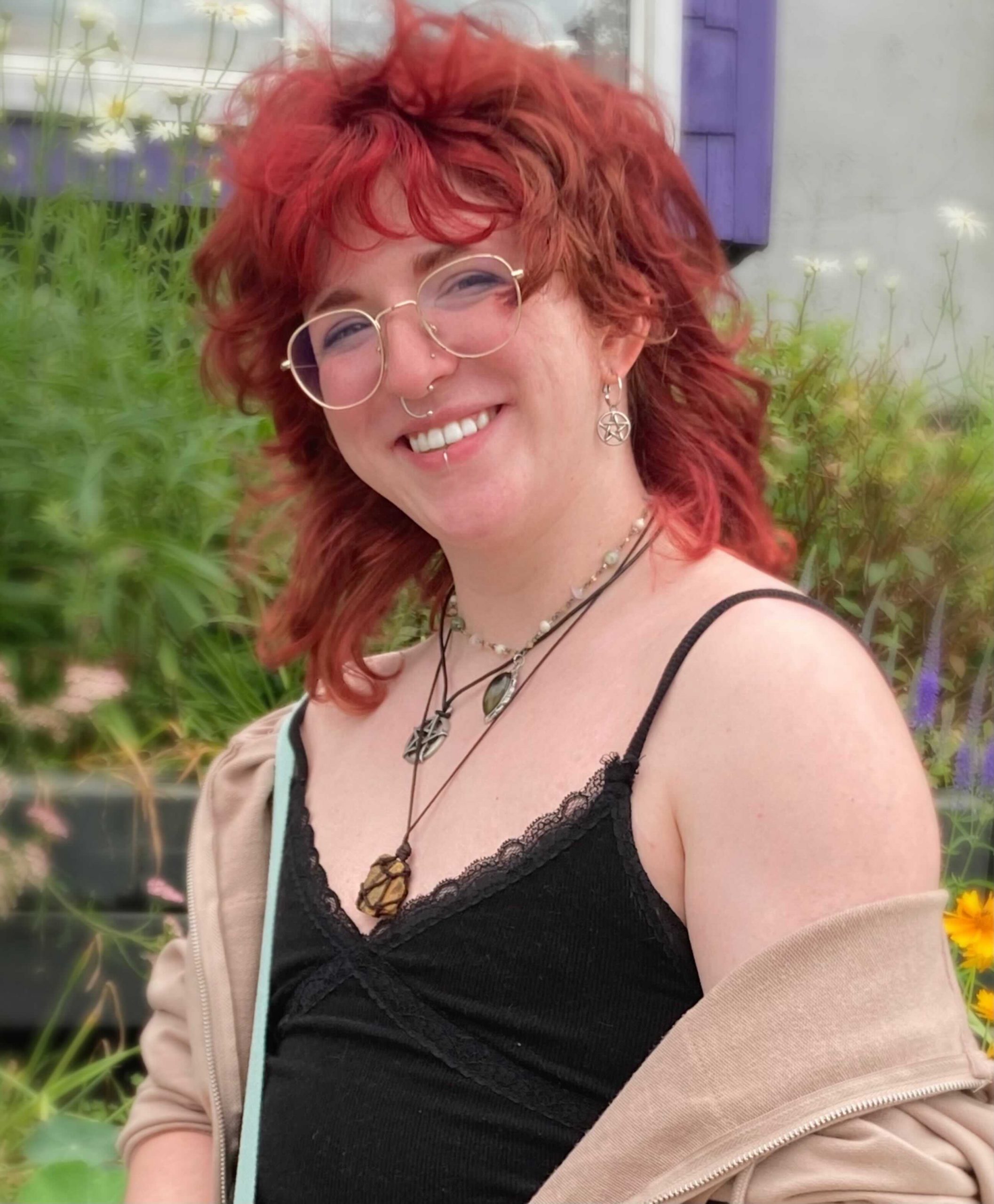 Ian Caisse is a summer student coordinator who began working with CFC in June of 2021. They are a full time student at Concordia University majoring in film animation and minoring in theatre.

Ian lived in Belgium for 13 years before relocating to Canada in August 2020. They were actively involved in the amateur theatre scene in Brussels, participating both on stage and behind the scenes in multiple troupes and countless productions.  They have a passion for puppetry, cooking and horticulture.

Outside of CFC Ian works as a freelance illustrator and graphic designer after graduating from L’Institut de St. Luc in Brussels with a degree in graphic design.