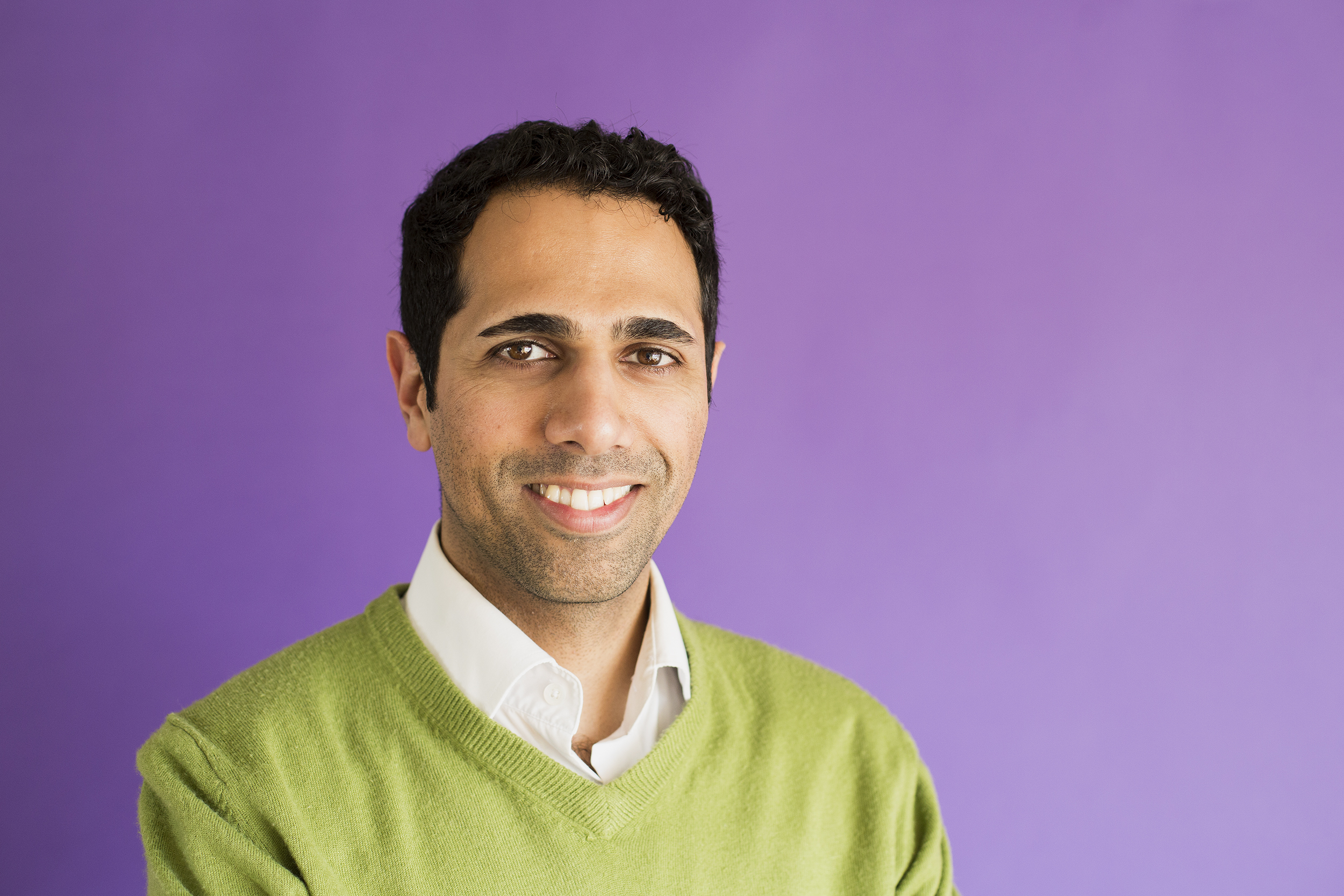 Neil’s writing on food security, human rights advocacy, and supporting marginalized workers has appeared in publications around the world. He spent eight months reporting for The Wall Street Journal’s “Waste Lands” series, which detailed the enormous but rarely publicized cleanup of nuclear contamination in communities and became a finalist for a Pulitzer Prize.

His work in the non-profit sector and as a journalist, editor, instructor, and marketer has appeared in print, on TV, radio shows, and podcasts as well as in classrooms and at a festival in Central Park. From Toronto, Silicon Valley, New York City, and Abu Dhabi, Neil helped manage global newsrooms and mentored multimedia creators during tumultuous times, including the Arab Spring, 2016 U.S. presidential election, and COVID-19 pandemic. He is soon moving back to Alberta—after nearly 20 years—and will continue to support the brand strategy and communications team at SickKids Foundation, which fundraises for The Hospital for Sick Children.