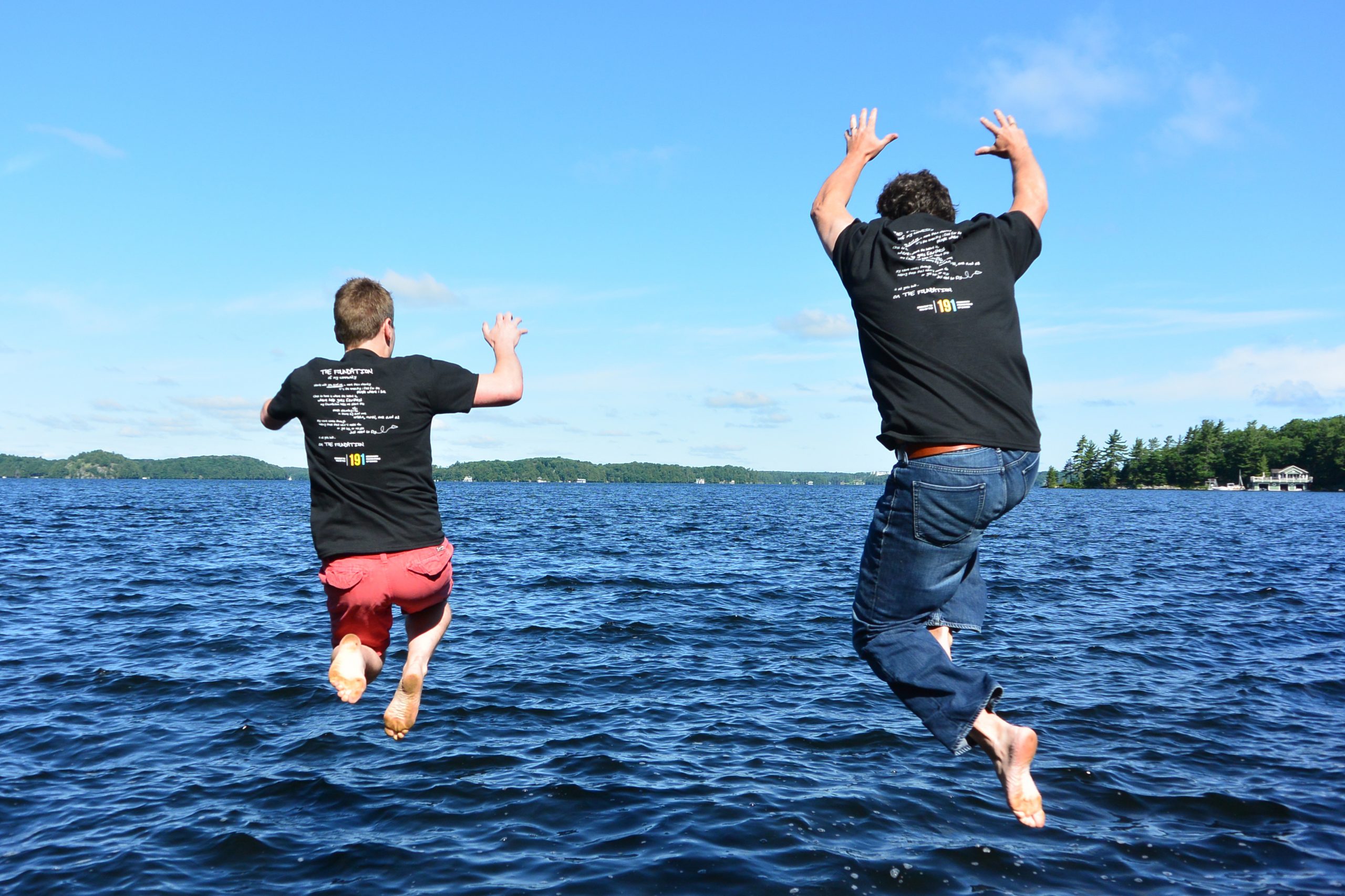 This week, we’re saying farewell to CFC President Ian Bird, as he begins a new chapter. While we’re excited for him and what’s ahead, he will be deeply missed.

In the words of our Chair, Bill Lockington:

“Ian’s legacies at CFC are numerous. They include our strengthened ties with the international community foundations network, the establishment of Rideau Hall Foundation, the conception of the Community Fund for Canada’s 150th, the Welcome Fund for Syrian Refugees and last but not least, a strong call to action around the concept of “belonging” across the 191. Ian’s innate gifts for storytelling will stay with many of us, as will some of his memorable sayings such as “one foot in the canoe” and “from music school to symphony”, to name but two.

Perhaps his most significant legacy however, is the executive leadership and staff team he has helped to build at CFC, who continue to daily reflect the culture and values of CFC, a mirror and expression of his leadership style, principles and values.  As a mentor, collaborator, confidante and wise colleague, believing a sharing of leadership is a preferable model, Ian has, over his tenure, inspired and significantly contributed to the personal growth and accomplishments of many individuals who today, lead within CFC or elsewhere in the Canadian philanthropic and not for profit sector.  His commitment to encourage and share leadership as well as success, and, as the saying goes, “lead from behind”, is an enduring hallmark of the culture he fostered.”

Colleagues from the community foundation movement shared a few words too

Can you describe Ian in one word?

We’re daring you to try! Think of your word and tweet it at us (and him) using the hashtag  #1WordonBird! If you’ve got a photo to go with it, feel free to add it into the mix.

From all of us at the CFC team

Ian, through your tenure at CFC you have shared your commitment to building community through thoughtful actions, dialogue and trust. You leave CFC and a movement of community foundations, partners and Canadians, inspired to continue this work with the same compassion, kindness and creativity that you have demonstrated and taught. Thank you for all that you have shared, given and inspired. We are truly grateful.

What’s Next for CFC

As our Chair Bill noted in an open letter earlier this fall, the CFC Board of Directors has been engaged in a process of reflection on the leadership model to guide the organization’s work going forward in the new decade. Stay tuned for updates in January 2020.