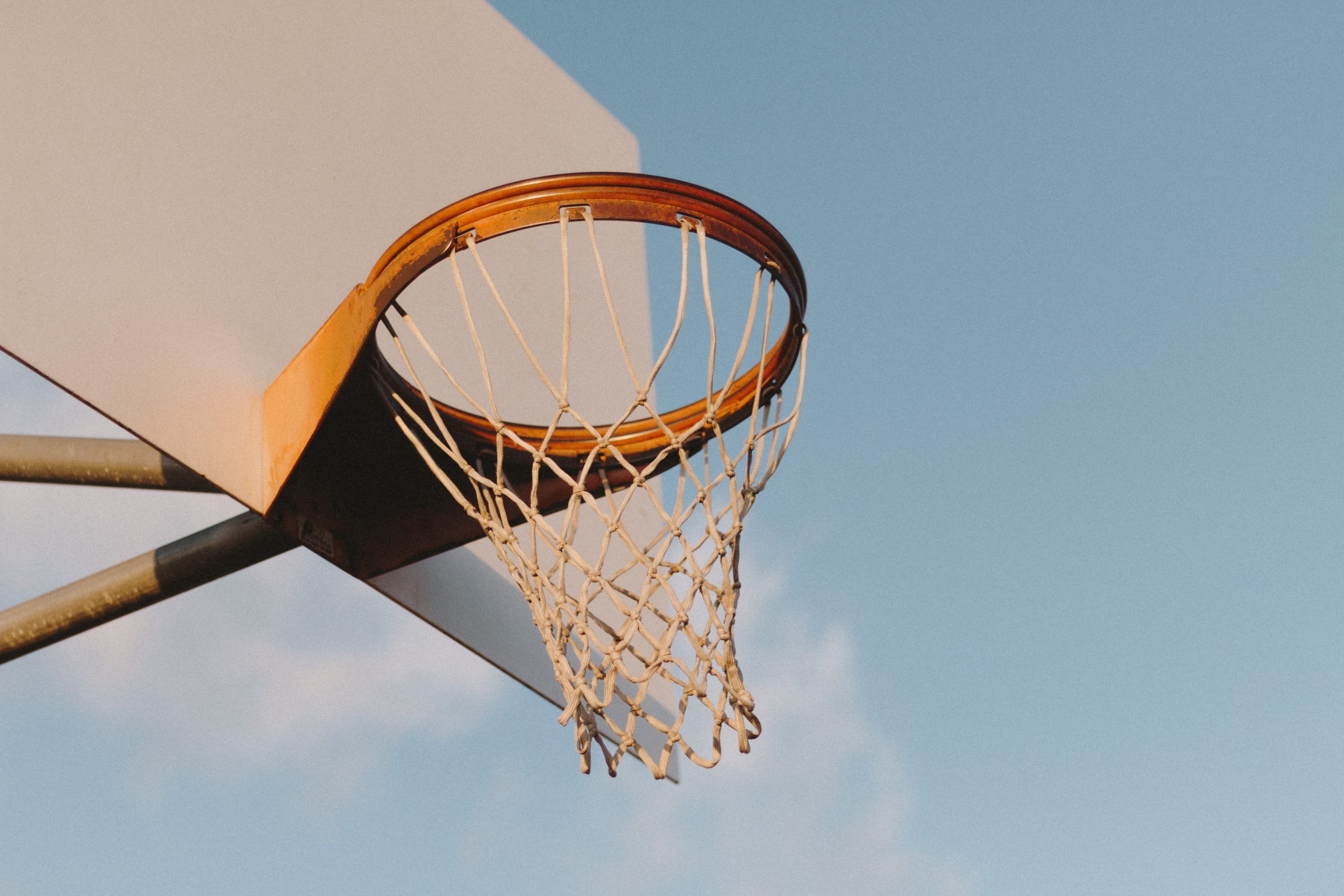 This story is part of an ongoing series on community foundations working towards the United Nations Sustainable Development Goals (SDGs). For more information about the SDGs, view our SDG Guidebook and Toolkit.

Diversity in Southwestern Alberta brings a unique depth of culture to the region – with residents from different cultures and backgrounds bringing a myriad of life experiences, from urban and rural communities alike. With diversity comes a mandate to make sure each and every person has the opportunity to prosper.

That’s why the Community Foundation of Lethbridge and Southwestern Alberta (CFLSA), along with communities all over the world, is using the United Nations Sustainable Development Goals as a blueprint to help reduce inequalities and improve health and education.

The CFLSA operates in a region that encompasses very rural communities as well as the province’s third-largest city, Lethbridge. Located on the traditional territory of the Blackfoot Confederacy, it is also home to two of the largest Indigenous reserves in Canada, the Kainai and Piikani Nations. Traditionally, the CFLSA received disproportionately fewer applications to fund Indigenous initiatives. Through commitment, community outreach, and a problem-solving approach, this is now changing.

Charleen Davidson is the Executive Director of the CFLSA where she leads a “small but mighty” team of three. “I think we would be negligent if we were not working hard to ensure Indigenous groups were receiving our support,” she explains.

The legacy of the residential school system, and the intergenerational trauma that has stemmed from it, is still very much present. In their 2019 Vital Signs report, the CFSLA cites Municipal Census data indicating that the vast majority (73%) of those who self-identified as homeless in Lethbridge also self-identified as Indigenous.

In the three years since she joined the organization, Charleen Davidson has focused CFLSA’s efforts on proactively reaching out to individuals and groups to let them know the foundation’s desire to engage and fund Indigenous initiatives is sincere. To find out how the CFLSA can best help, they have made an effort to reach out to people and organizations personally, as well as partake in community events like a monthly sharing circle, where Indigenous organizations get together to talk about their activities and programs. “Often, they simply don’t know we exist,” says Davidson. “Other times there may be cultural or administrative barriers, like not being registered charities. In those cases, it’s about facilitating partnerships with other entities to remove that barrier.”

The hard work is paying off. In 2019, the CFLSA funded a Kainai learning camp and the newly-formed Kainai Basketball Association. Davidson says she is very proud of the community foundation’s efforts to reduce inequalities. “We’re seeing an increase in the applications coming forward, and so far, all have been successful,” she notes.

The risk of inequality in a region as diverse as Southwestern Alberta is very real. Not only between communities from different cultures and backgrounds, but also between urban and rural residents. The role that the CFSLA plays is important in funding programs that help bridge inequalities. The foundation is also like a community antenna that receives signals about the different needs of the communities served.

Lethbridge, like the rest of the country, is dealing with an opioid crisis. The CFSLA’s Vital Signs report highlights that in 2018 Lethbridge’s Emergency Medical Services responded to opioid-related calls at a rate five-times the provincial average. A program like the Kainai Basketball Association helps. The program ensures young people have access to sporting opportunities, it fosters the good health and well-being of the community, it helps alleviate the symptoms of child poverty, and it sustains a sense of belonging.

Locally, this initiative contributes to more than one of the ‘impact areas’ in the Vital Signs report that the CFSLA uses to assess and measure the projects it funds. This includes Community Connections, e3Healthy Communities, Environment, Living Standards, Cultural Life, and Lifelong Learning. Globally, it connects to the SDGs, specifically SDG 10, which is focused on reducing inequalities, SDG 1, which aims for no poverty, and SDG 3, which promotes good health and wellbeing.

Whether the lens that is used is local or global, the initiatives funded through the CFLSA’s granting programs have a direct and immediate impact on individuals and communities. While building trust takes time, Davidson is hopeful that with continued outreach and participation in the community, she will see and be able to fund more applications from Indigenous groups in the region moving forward.

These stories were compiled in collaboration with writers from The Starfish Canada. We are proud to work with youth progressing the SDGs in Canada.