Ottawa – On behalf of the Board of Directors of Community Foundations of Canada (“CFC”), Board Chair Bill Lockington is pleased to announce that Andrea Dicks has been appointed to the position of President, effective immediately.

“Andrea’s experience is deeply rooted in the community foundation movement with expertise spanning philanthropy, governance, strategy and operations,” said Lockington. “As President, Andrea will join CEO Andrew Chunilall as co-executives tasked with championing the work of community foundations and advancing CFC’s purpose of relentlessly pursuing a future where everyone belongs. We believe Andrew and Andrea form an incredible team. Drawing from nearly 25 years of collective community foundation experience, their leadership will enable CFC and the network of 191 Canadian community foundations to further expand their impact in the next decade.”

As COO, Andrea was responsible for the day-to-day operations of CFC and led its foundation development practice, directly advancing capacity building and development opportunities for community foundations across Canada. She actively supported incubation and strategic planning processes for multiple community foundations and played a central role in delivering important pan-Canadian initiatives such as the recently launched Equality Fund.

“In her time with CFC so far, Andrea has helped build an incredible team, championed the work of community foundations across the country and enabled the organization to renew and deepen its commitment to creating communities where we all belong. The co-executive leadership model has been an effective one for CFC, and I’m thrilled to be starting the new decade together with a partner like Andrea” said Andrew Chunilall.

“This is an incredibly exciting time to be working in community philanthropy. Collectively, we have an opportunity to be actors in a system that shifts power, translates knowledge into action and aspires to build stronger, more resilient and sustainable communities for all,” said Andrea Dicks.

“I’ve been so proud and delighted to be part of this incredible movement for ten years now. It’s an honour for me to step into a new role to deepen that work even further alongside Andrew, the Board of Directors, the CFC staff team and Canada’s community foundations”.

Ian Bird advised the Board of Directors in mid 2019 that he would be concluding his tenure with CFC at the end of the calendar year. Given the benefit of time, the Board of Directors, as representatives of the community foundation movement, through a dedicated task force and in conjunction with CFC staff, external advisory resources and stakeholders, undertook a process to evaluate, and if appropriate, confirm the shared executive leadership model for CFC and select the individual(s) to fulfill the roles. 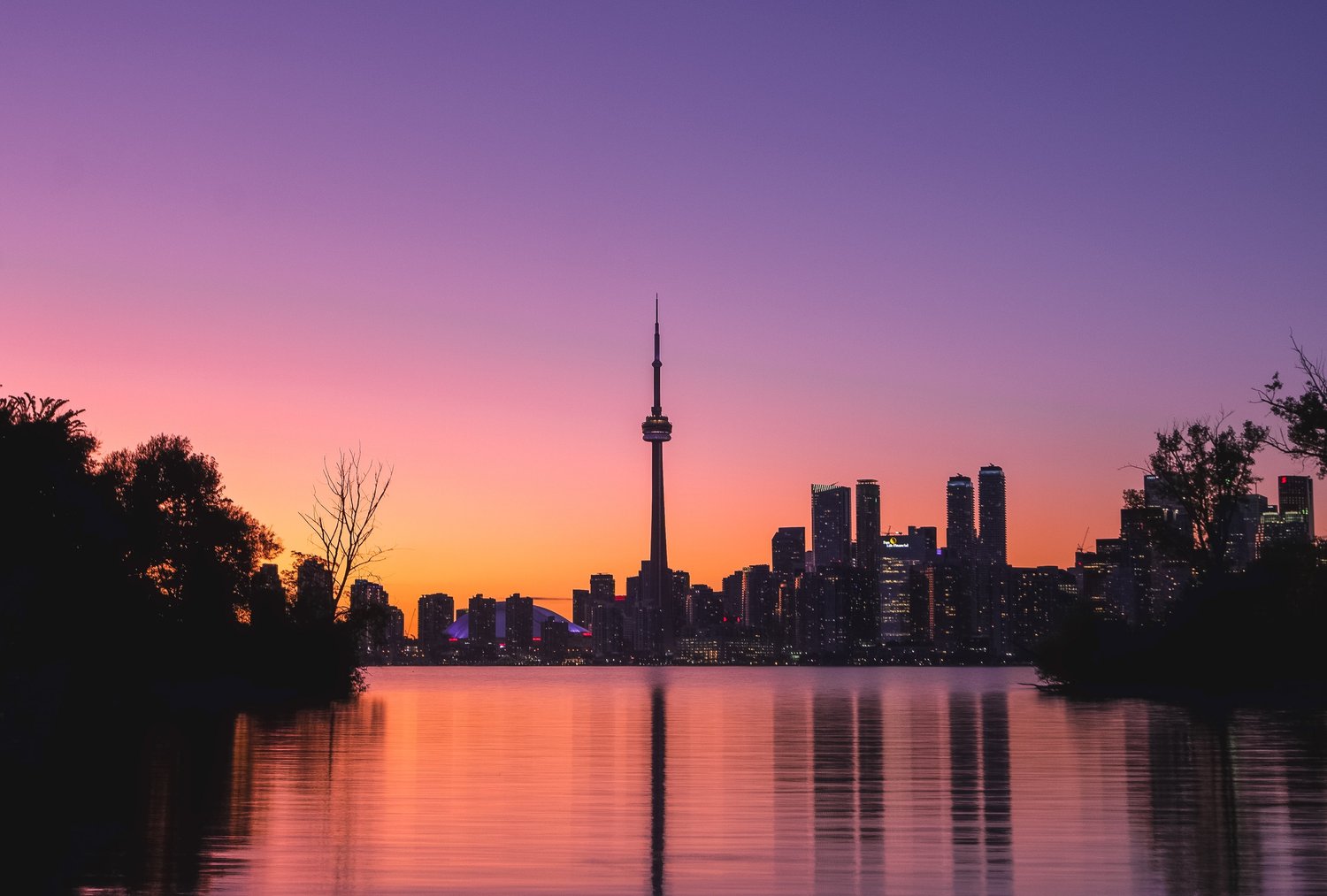 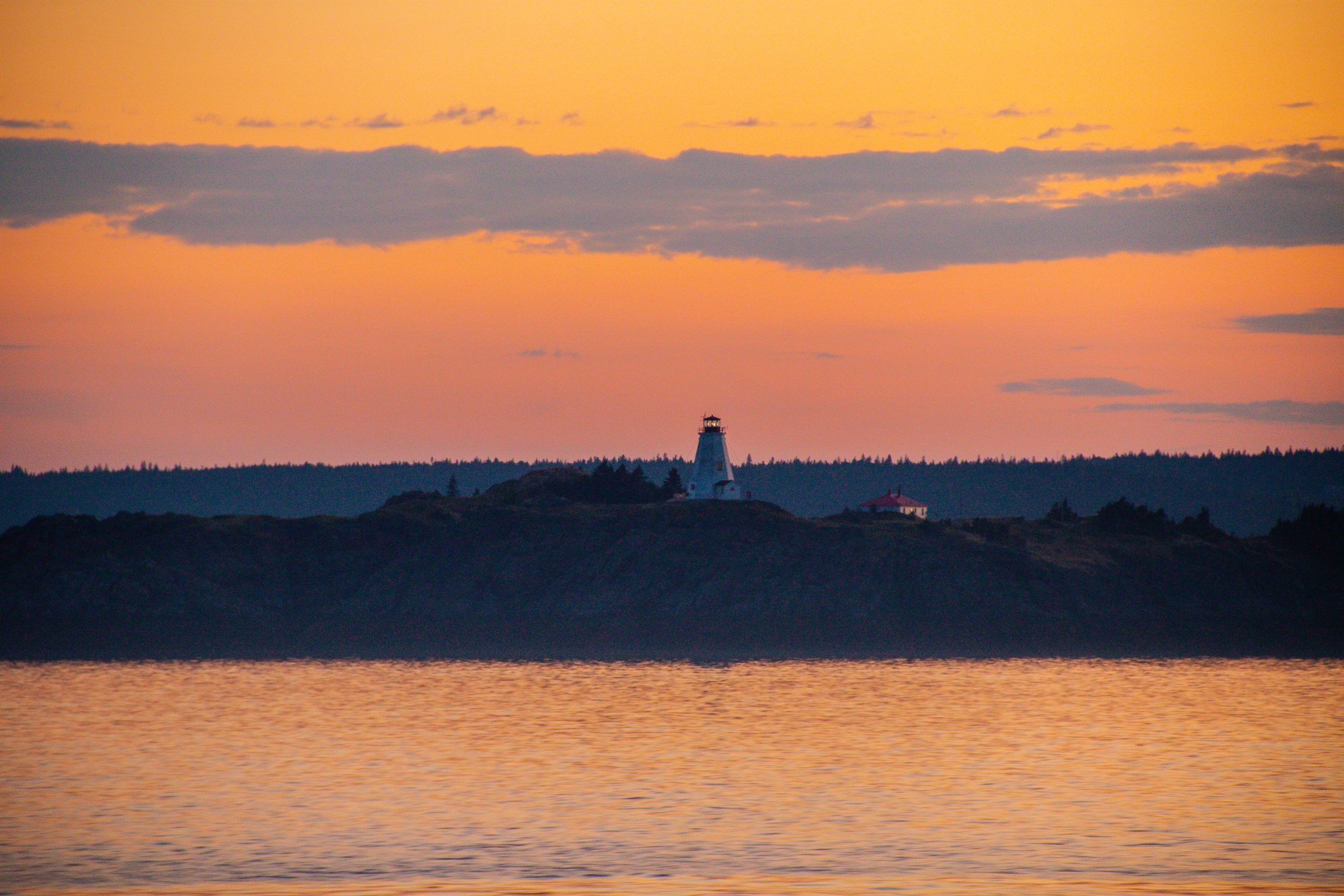 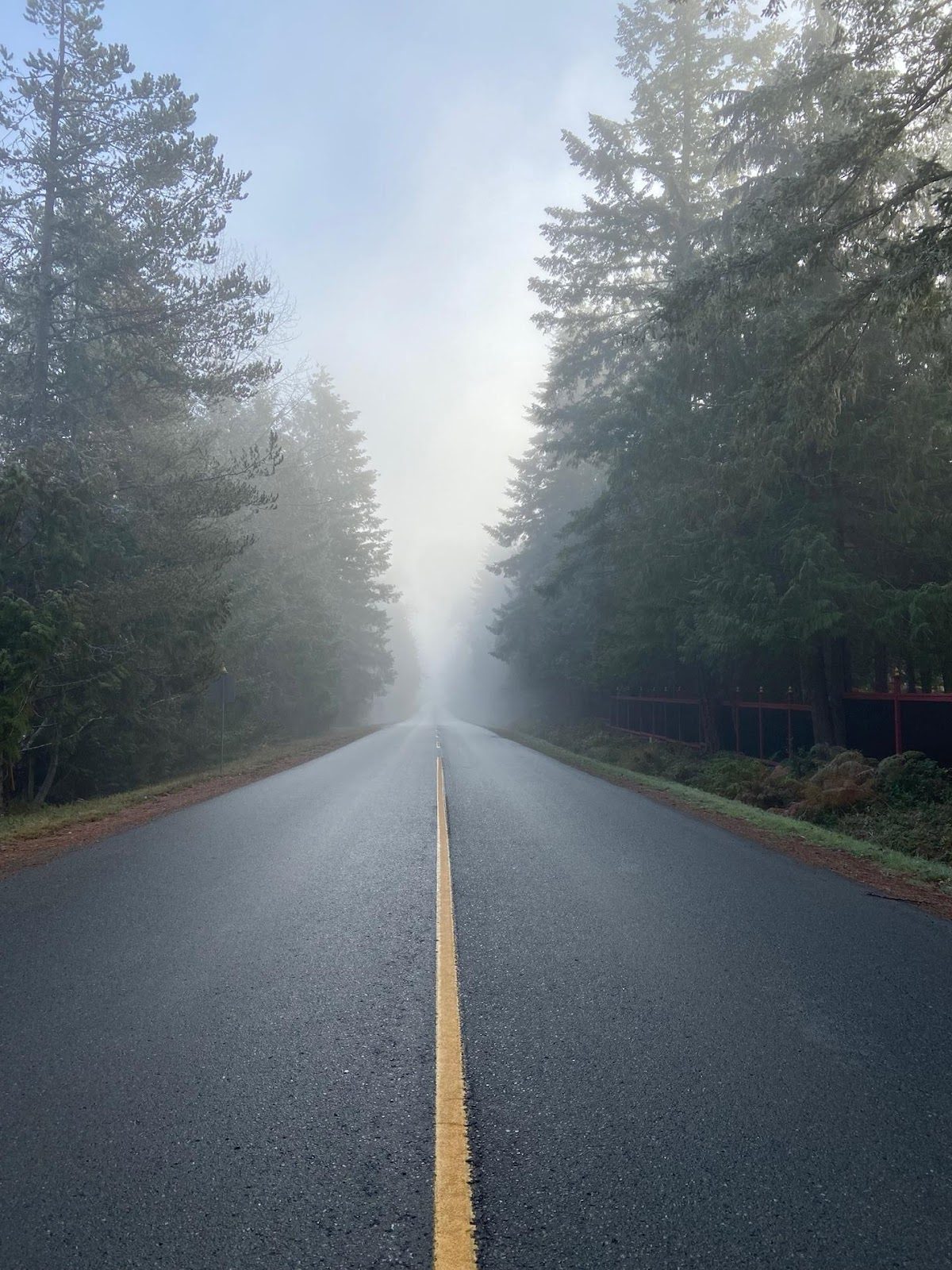