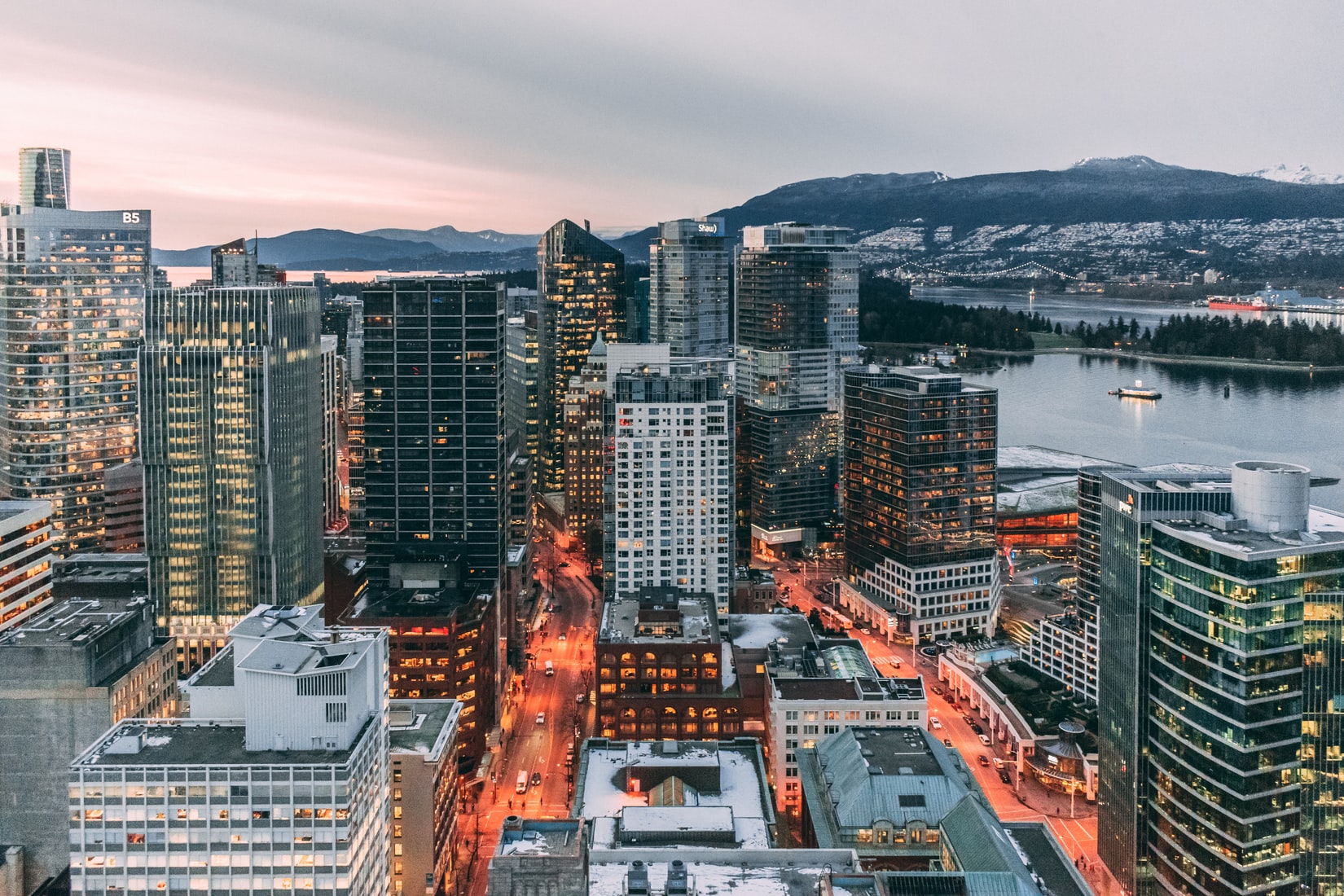 Cities of the future

The following article was originally published in the Globe and Mail, May 8, 2019.

Given a remarkable urban footprint that already exists in a number of Canadian cities along with the nation’s recent historical transition from being a largely rural to a more urbanized nation, Canada is uniquely positioned to become a world model for advancing urban sustainability.

“We already have some of the most livable and admired cities in the world, including Vancouver, Calgary, Toronto and Montreal, with many benefiting from spectacular natural settings, including Halifax, St. John’s and Victoria,” says Ian Bird, president of Community Foundations of Canada (CFC), a national network for 191 community foundations across Canada and one of the founding partners of Future Cities Canada, a platform for spearheading innovation in city building.

According to Mr. Bird, Canada’s largest cities have managed to avoid many of the pressures bedevilling other megacities. However, this does not mean it can be complacent about future development. “Left untended, economic forces tend to be extractive and exclusive, generating greater inequality and making cities less affordable and livable over time,” he explains. The solution is to harness forces that are prepared to work towards the creation of “really smart city building,” forces that promote inclusivity and affordability, seek to work in harmony with and respect natural environments, and create spaces that allow residents to meet and mingle with each other in public, thereby retaining an appropriate human scale.

“You can achieve this by bringing together various sectors, including public, private, political, Indigenous, community based and academic, and having them work together in envisioning and building the kinds of cities Canadians need and want, now and into the future,” he says. Collaboration allows residents at all levels to be part of the process for change, making it easier for them to buy into it and have confidence in the ability of the cities they are creating to meet their aspirations and needs.

Utilizing the co-operative model has also proven to be a benefit for all stakeholders rather than a select few. “Developers come to understand that when they integrate into the community and create the kind of harmonization residents are looking for, they typically unlock more value for their business interests,” says Mr. Bird. Additionally, the public sector comes to understand that when it assists in establishing a “civic commons” that invites residents to be active creators rather than passive spectators, it benefits from enhanced confidence and respect for its role.

Mr. Bird says that although frustrations remain, Canadians are ready for change in the way they move forward with urban development. “It’s no longer about elites imposing their views, but about unlocking democratic forces on the way to creating a shared vision,” he says. “And I’m confident that, in the long run, residents are going to win. They always do.”

Volunteers collect – and redistribute – 60,000 pounds of unwanted backyard fruit each year to advance the mandate of the Victoria-based LifeCycles Project Society. The group works with 500 volunteers and thousands of program participants a year to grow, harvest and share local food with diverse people in many ways. At the core of LifeCycles’ efforts is the belief that food systems have to support thriving, diverse communities and a healthy planet. With that aim, the organization spearheads innovative schoolyard micro-farms and educational programs, operates a seed library in the downtown public library, maintains a large community orchard, co-ordinates community food and garden projects across the city and runs a unique social enterprise selling products and services.

Indigenous peoples have a long history of managing their land and resource base according to their teachings and traditional ecological knowledge. Drawing on this tradition, Musqueam First Nation created an award-winning comprehensive community plan in 2013, which was recognized by UN Habitat as “best practice” plan for sustainable community development. A program partnership between UBC’s School of Community and Regional Planning and Musqueam First Nation, on whose traditional unceded lands the university’s Vancouver campus is located, equips a new generation of community planners with the necessary theory, skills, knowledge and capacity to support Indigenous communities in achieving their own aspirations for land stewardship, cultural revitalization, strong governance, health and well-being.

The principle that crime often stems from underlying social issues, including poverty, poor health and addiction, inspired a new approach to policing in Prince Albert, Saskatchewan. Former Police Chief Dale McPhee adapted ideas introduced in Scotland and brought together agencies such as mental health, social services, health, education, police, corrections and Indigenous leaders. Rather than only responding to police incidents as they occur, the Hub/COR model leverages the power of collective and preventative action, focusing on people at risk of committing or being victims of crime. As a result, meaningful partnerships have enabled all involved agencies to proactively address local issues, lessening their strain on resources and improving community wellness.

As social isolation and housing unaffordability are increasing in cities worldwide, advocates are suggesting that the cohousing model can provide a part of the answer by creating inclusive communities, participating in the design and/or development, mitigating developer profit and marketing costs, as well as improving social and environmental sustainability. Wolf Willow Cohousing in Saskatoon, an example of a cohousing community, is a member of the Canadian Cohousing Network, which works to advance awareness about cohousing and links individuals and cohousing groups to share resources and make the process of creating a community easier. Once living there, shared lives and equipment can be much more economical.

People who do not vote in elections are often young, racialized, marginalized or a combination of the three. About eight million eligible Canadians did not cast a ballot in the last federal election. With two core programs, Democracy Talks and Vote PopUp, Ryerson University’s Democratic Engagement Exchange helps young people find their voices in Canada’s elections. Starting with the question about what matters to them, the exchange aims to highlight the importance as well as make it accessible. To date, Democracy Talks activities have been delivered by 175 organizations in 25 communities, and Vote PopUp has been adapted for use by Elections Canada.