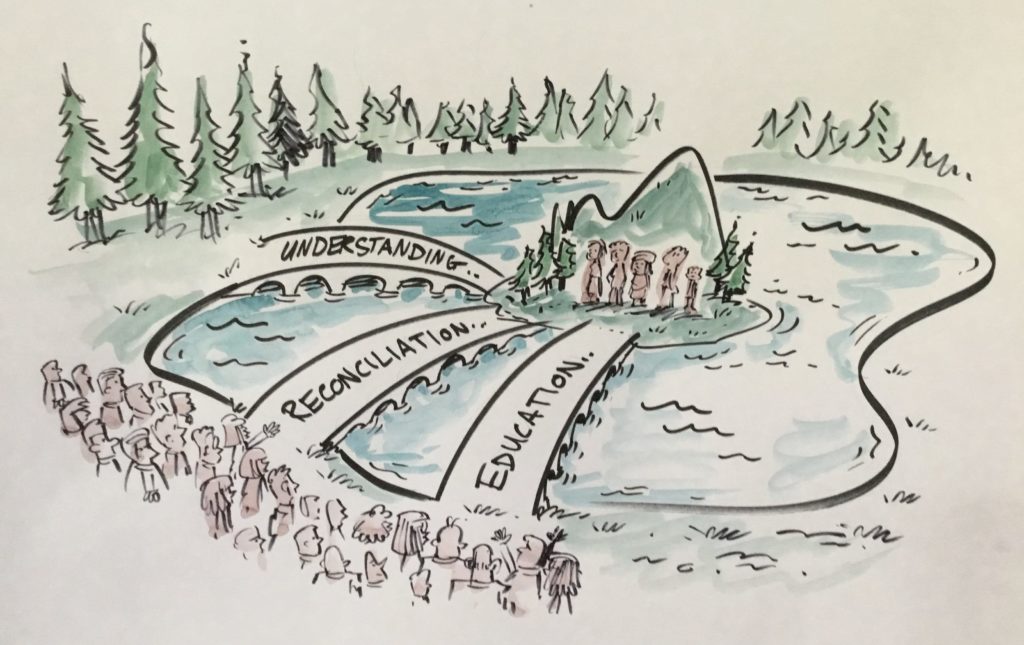 Community foundations on the path towards Reconciliation

This month we’re sharing stories, ideas and examples of Reconciliation in action to highlight the many ways community philanthropy is involved in strengthening the relationship between Indigenous and non-Indigenous peoples, while building a stronger, more inclusive country.

Here’s a snapshot of how community foundations across the country are leading and supporting initiatives to build relationships and trust with Indigenous communities and engage in the process of Truth & Reconciliation.

Edmonton Vital Signs is an annual check-up conducted by Edmonton Community Foundation in partnership with the Edmonton Social Planning Council to measure how their community is doing in key quality of life areas.

In 2015, the foundation published its annual Vital Signs report focusing on the city’s urban Aboriginal population. In producing the report, the foundation formed an advisory committee made up of Aboriginal community members and those working in the sector to better facilitate dialogue and engagement.

Edmonton Community Foundation followed up the report with ongoing storytelling in its quarterly magazine and by hosting an event highlighting Aboriginal women and the arts featuring Susan Aglukark, an Inuit singer songwriter, and Georgina Lightning, Cree actress, film director and screen writer.

With increased Indigenous representation on its grant committees, cultural training for staff, and continued support for the Belcourt Brosseau Métis Award, a scholarship to help Métis Albertans realize self-sufficiency through post-secondary education and skills development, the foundation has committed to supporting Reconciliation moving forward.

The third annual “Adventure in Understanding” program was developed by the Rotary Club of Peterborough Kawartha in co-operation with Curve Lake First Nation, Camp Kawartha, and the Canadian Canoe Museum to provide an opportunity for First Nation and non-native youth to share experiences as they learn and travel up the Trent Severn Waterway.

Over the course of six days and five nights, the canoe and camping experience provided opportunities for paddlers to connect with the land and water around them and the rich history of the Anishinaabe of Curve Lake First Nation. Participants had the chance to hear youth drumming at the Curve Lake Powwow grounds, while watching the northern lights dancing above the waters!

The program was developed by the Rotary Club of Peterborough Kawartha in co-operation with Curve Lake First Nation, Camp Kawartha, and the Canadian Canoe Museum to provide an opportunity for First Nation and non-native youth to share experiences as they learn and travel up the Trent Severn Waterway.

“Building relationships of trust and understanding with First Nations is an emerging, but important part of our foundation’s work,” said John Good, Executive Director, Community Foundation of Greater Peterborough. “Through our granting, and particularly by partnering with the Community Fund for Canada’s 150th we’ve been able to support an even broader range of projects helping to create connections between Indigenous and non-Indigenous people.”

As part of Engage for Change: a Reconciliation Journey Project, the Community Foundation for Kingston & Area was invited to host the first in a series of Talking Circles being organized by the City of Kingston.

This First Peoples Talking Circle is designed with local input from the Indigenous community and facilitated by Three Things Consulting, an Indigenous owned company who works nationally on Reconciliation projects and calls Kingston home.

Each Talking Circle is designed to provide participants with an awareness of Indigenous cultures and beliefs, history of Indigenous peoples’ movements prior to European settlement and encouraging the development of mutual awareness, understanding and appreciation among all participants.

The project is part of a larger process being facilitated by the City of Kingston to support youth, newcomers, seniors, business leaders, and community members in building  greater awareness, understanding and competency along the path towards Reconciliation.

Together with a local conversations the foundation is taking a thoughtful approach to engage more deeply in what Reconciliation can mean for the region. 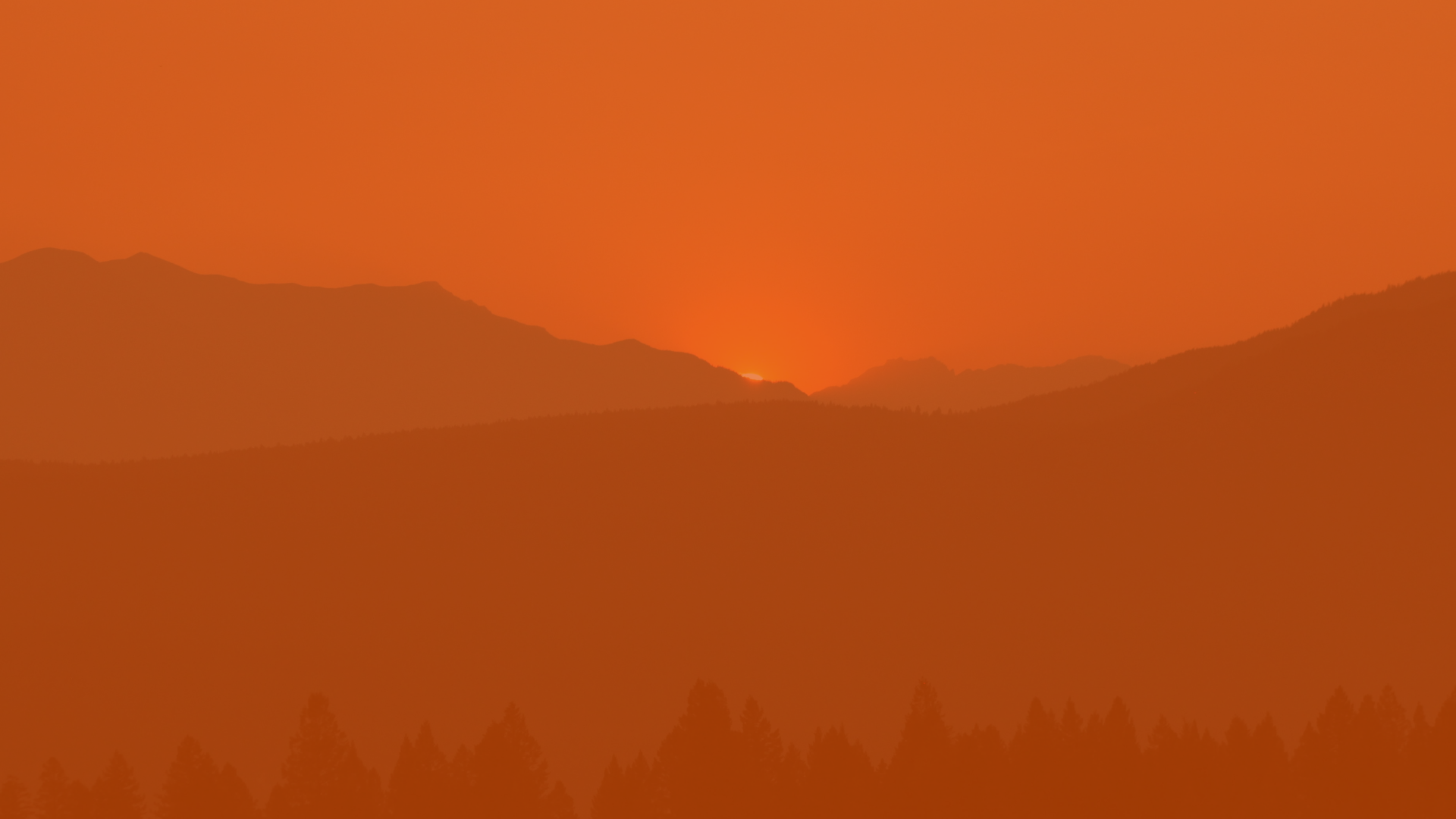 National Day for Truth and Reconciliation: A joint statement from the Indigenous Peoples Resilience Fund and Community Foundations of Canada 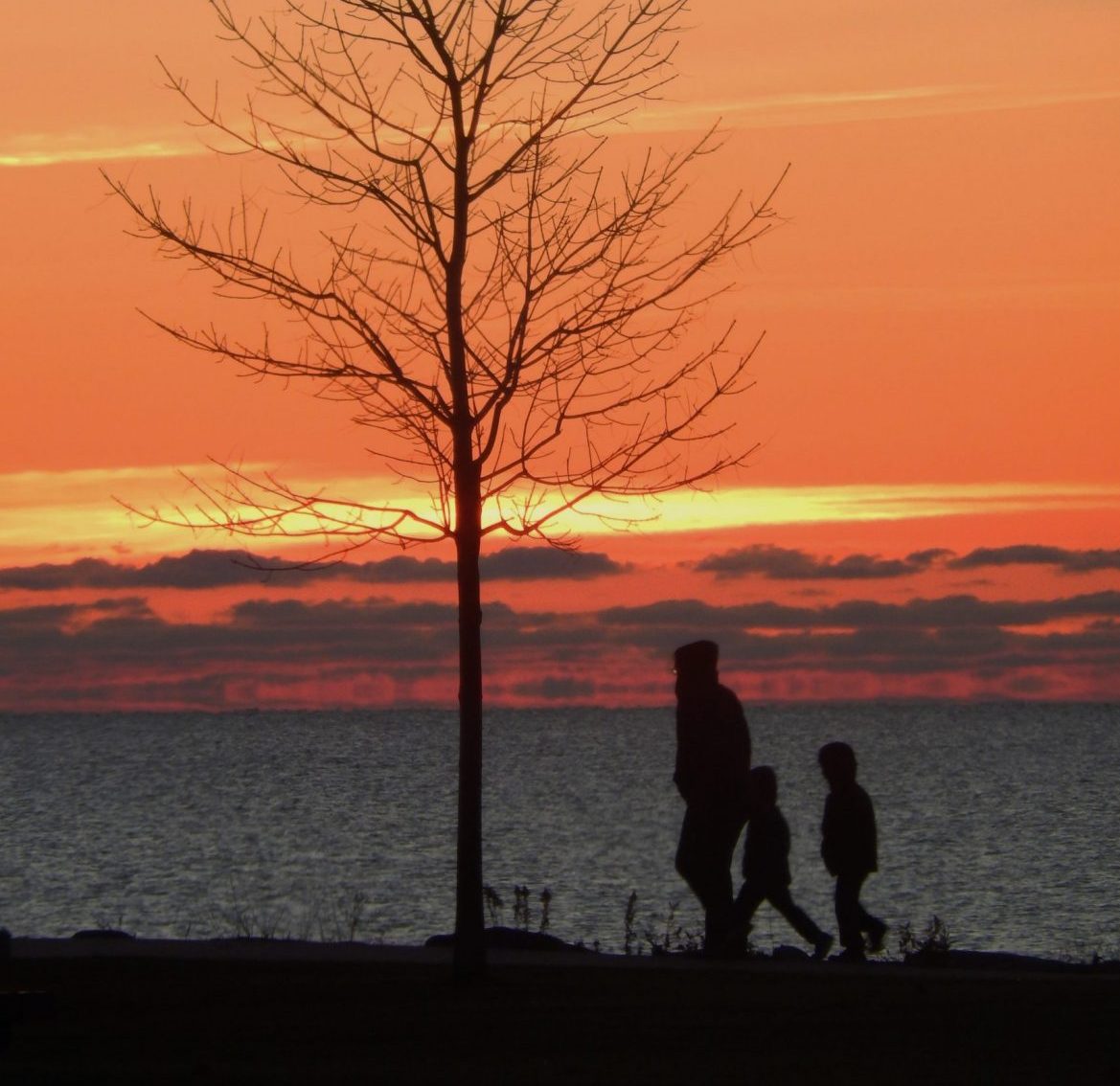 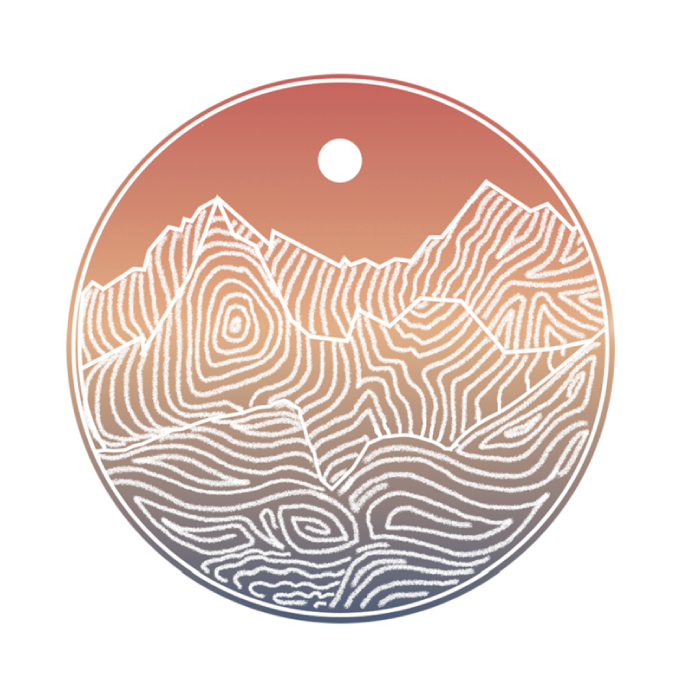