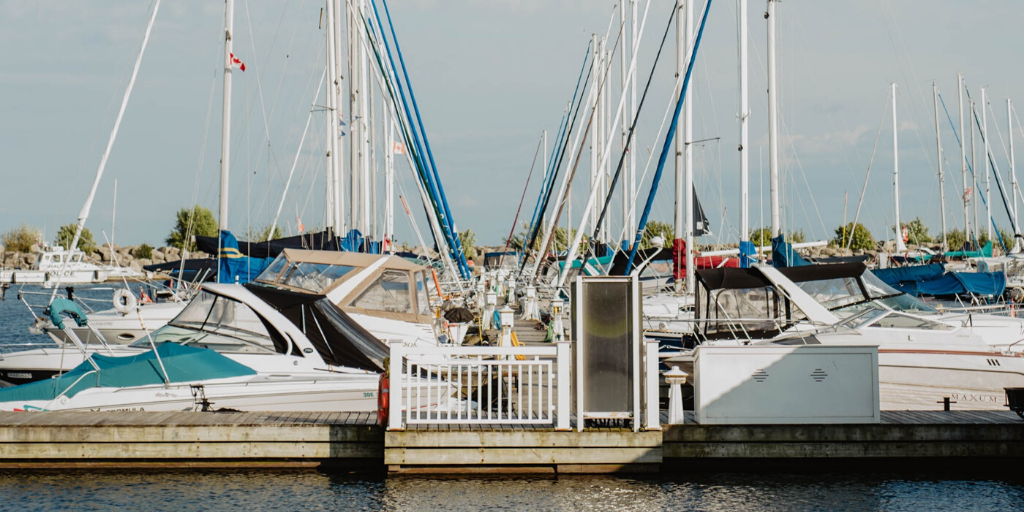 For the Oakville Community Foundation (OCF), collaboration, transparency, and digital know-how have been their primary focus when crafting an ongoing pandemic response.

At the start of the COVID-19 crisis, local stakeholders quickly came together to learn, plan and act. Halton Region convened an Emergency Response Action Table consisting of local municipalities, public health, the local United Way, and the local community foundations. Meeting weekly, the Action Table focused on food and hygiene needs, and collaborated with Food for Life to begin to meet those needs.

At the same time, OCF reconvened a Grantors Roundtable that they initially created in 2016. The roundtable was able to act quickly, as members had already established trust and already created terms of reference. The Roundtable reached out to local charities to see what the local needs were, and made a list of local “community heroes” to connect to the Region’s Emergency Response Action Table.

This resulted in a list of 20 priority organizations to fund for a COVID-19 response, and shortly after, on April 8, these organizations became the focus of OCF’s Resiliency Fund. OCF wanted to be very transparent and were sure to include the names of these organizations in their press release, alongside the dollar amounts they would receive, as well as details about their plan for multiple phases of donations. The foundation also made it clear this is not a conventional granting process, and that the 20 priority organizations would instead receive funding based on their specific and ongoing needs. In addition, recognizing there are multiple COVID-19 fundraising campaigns already in Oakville, OCF decided this was not a fundraising campaign. Instead, the focus would be to meet gaps that would not necessarily be met elsewhere, and to complement existing funding goals.

“We’ve got to do what we can to support our other community foundations and our charities,” said Sarah McPherson, Director of Philanthropy and Communications, and Frances Pace, Director of Fundholder and Community Engagement.

OCF recognized the value of digital tools from the beginning. A fall project to transfer money electronically was done in a matter of weeks when it became clear an office closure was necessary. Several years ago, the foundation also invested in updating its granting and donations systems using Foundant Technologies, and this has made working from home all the easier, since it has everything connected through Google and linked to remote data. The foundation has also recognized its strength to support local, smaller community foundations with their digital capacity, supporting the Community Foundation of Halton North with social media however possible. OCF recommends that all larger community foundations seek out ways to help smaller neighbouring foundations with whichever resources are available. 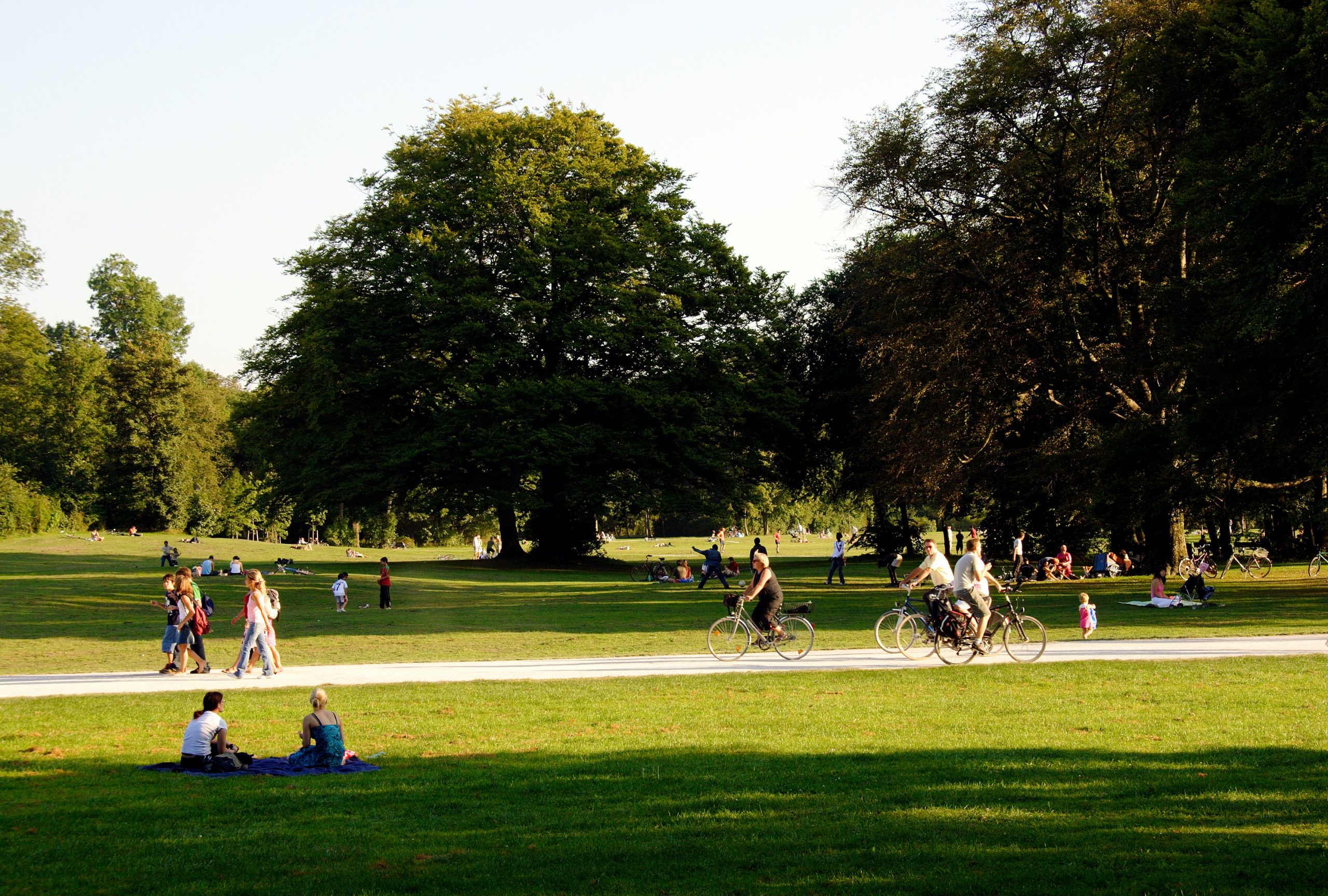 Results of the Healthy Communities Initiative 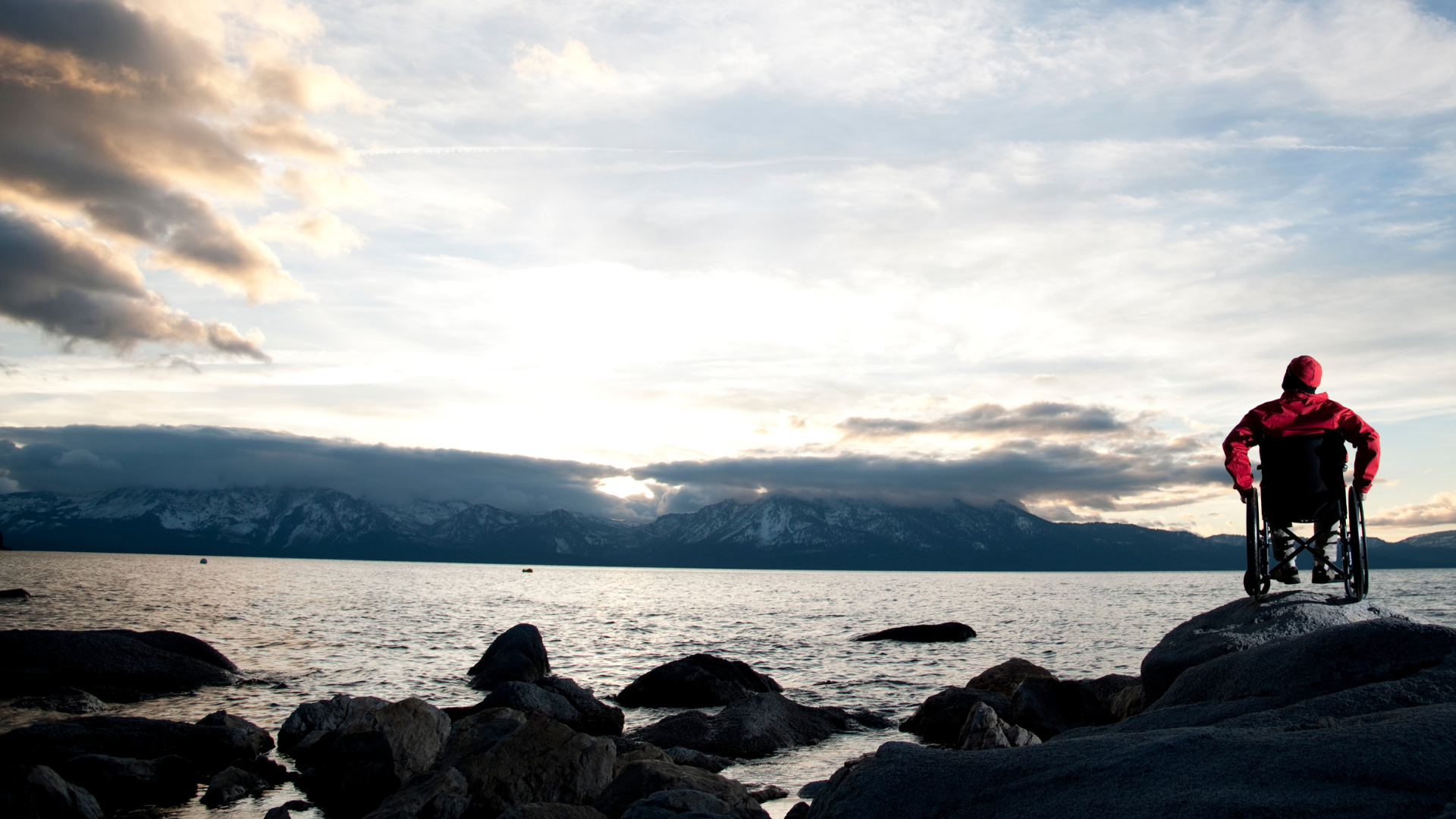 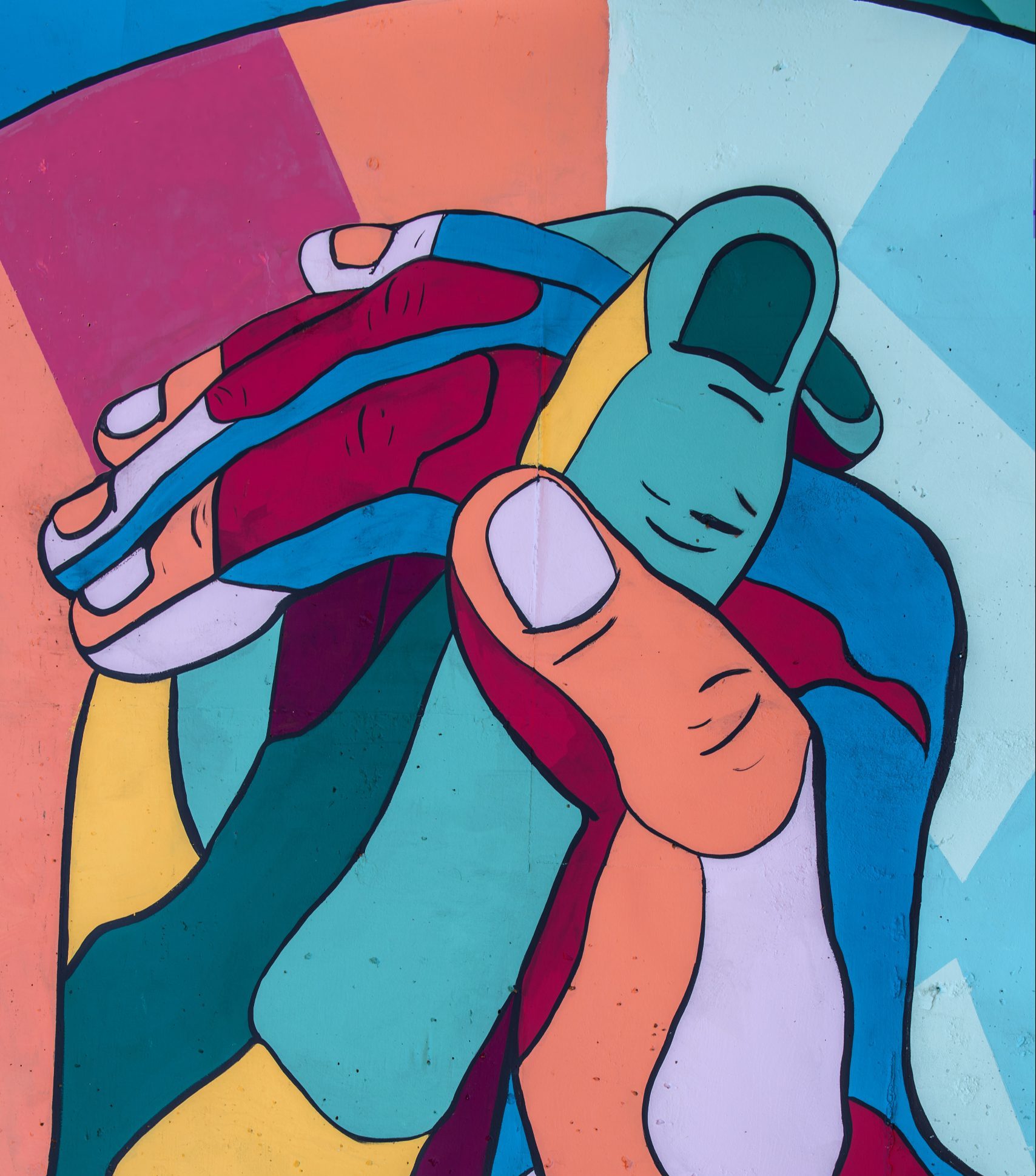