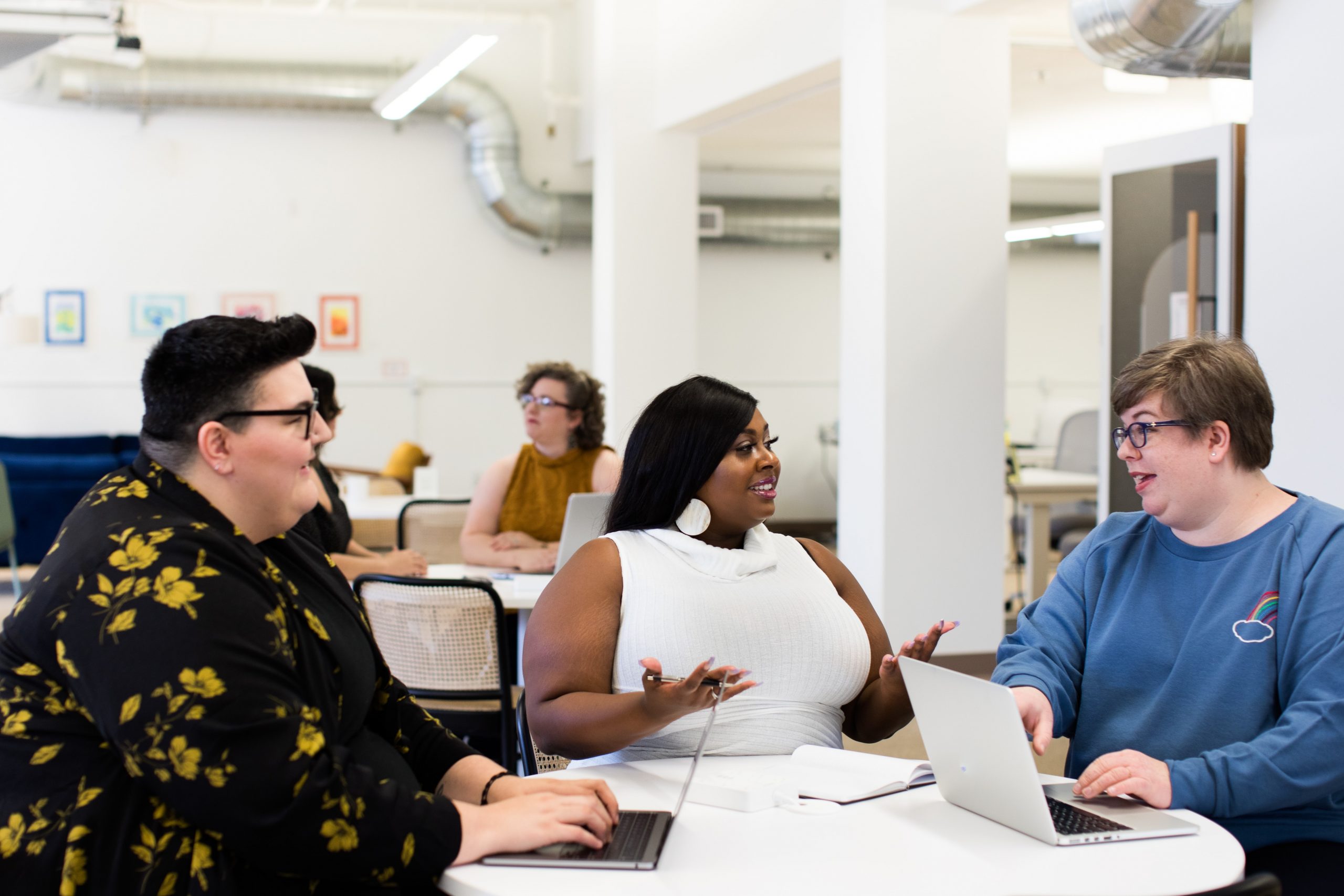 For a just recovery from the pandemic, it is more pressing than ever to invest in women, girls, Two-Spirit and gender-diverse people. From a lack of representation in political and decision-making positions to increasing wage gaps, economic inequalities and staggering rates of gender-based violence, it’s clear that we have work to do.

This October, we will be releasing a suite of Vital Signs reports focused on gender equality in Canada. The three reports – Power, Peace, and Planet –  will speak to the ongoing obstacles to gender equality, the consequences of COVID-19, and the role that community foundations can play in a just recovery.

We invite you to join Andrea Dicks, President of Community Foundations of Canada in a conversation with leaders from across the country on the findings of the report.