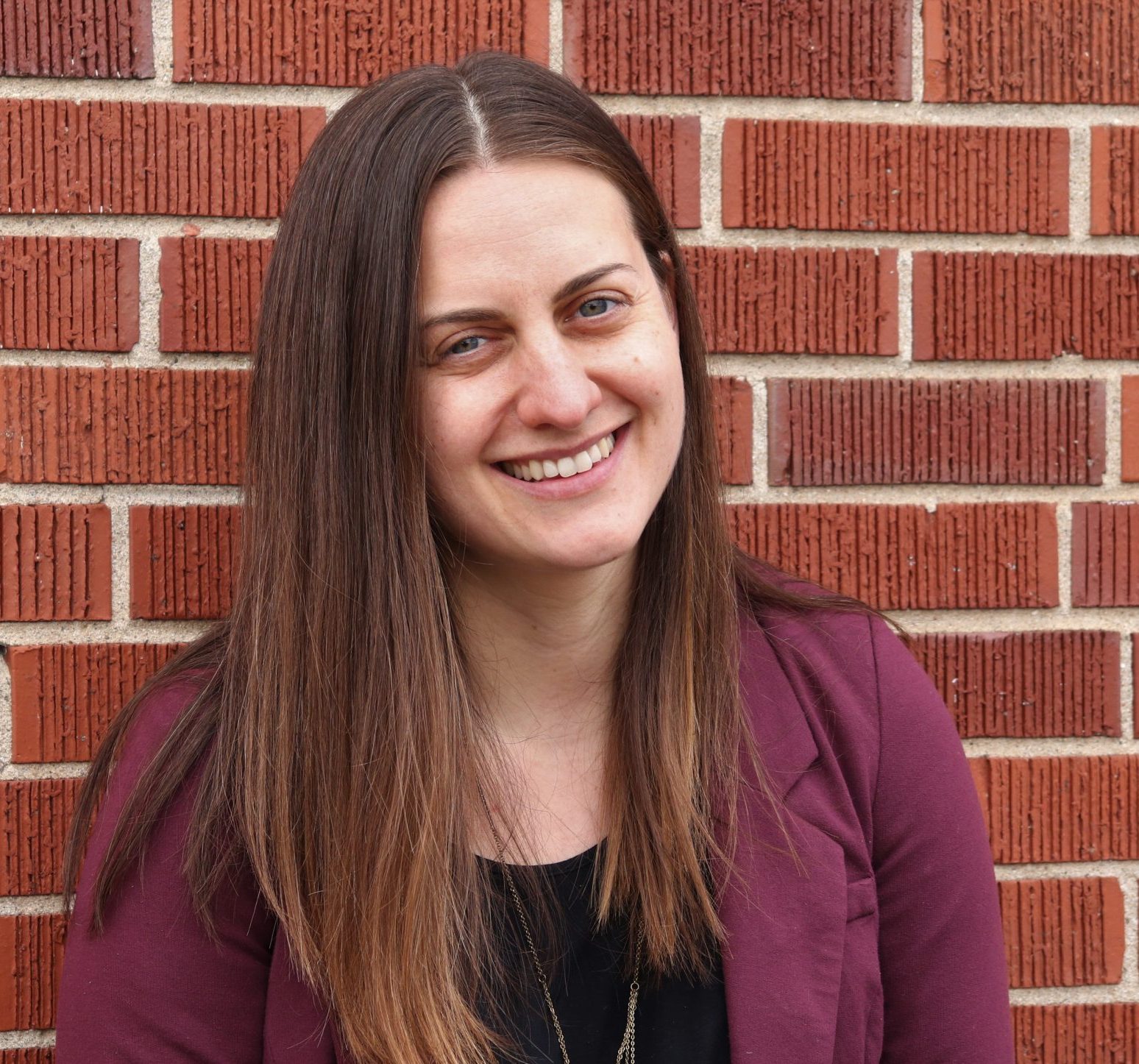 Maxime is a passionate feminist leader who has dedicated her career to restoring dignity and fighting gender inequality in Canada and abroad. An operational and organizational leader, Maxime has led large programmatic teams working on humanitarian and transitional programs in dozens of countries, including some of the most challenging contexts in the world. She also led processes in smaller organizations to evolve and systemize their programmatic, human, and financial resource management.

She is currently Director of Global Programs with CARE Canada. Maxime has worked extensively in the international cooperation sector, including Cooperation Canada, CARE Canada, Oxfam Canada, Oxfam-Québec, the Humanitarian Coalition, as well as (former) DFAIT and (former) CIDA. Maxime prides herself on her people-focused approach to leadership and has built trusting, collaborative working relationships with teams in more than 25 countries, in French & English.

In her own community, as a board member for Helping With Furniture, she has helped lead the governance of a grassroots organization and, as Director of Fundraising, raised much-needed funds to support the delivery of gently used furniture to people restarting their lives because of situations of hardship. She holds an undergraduate degree in International Development & Globalization from the University of Ottawa.