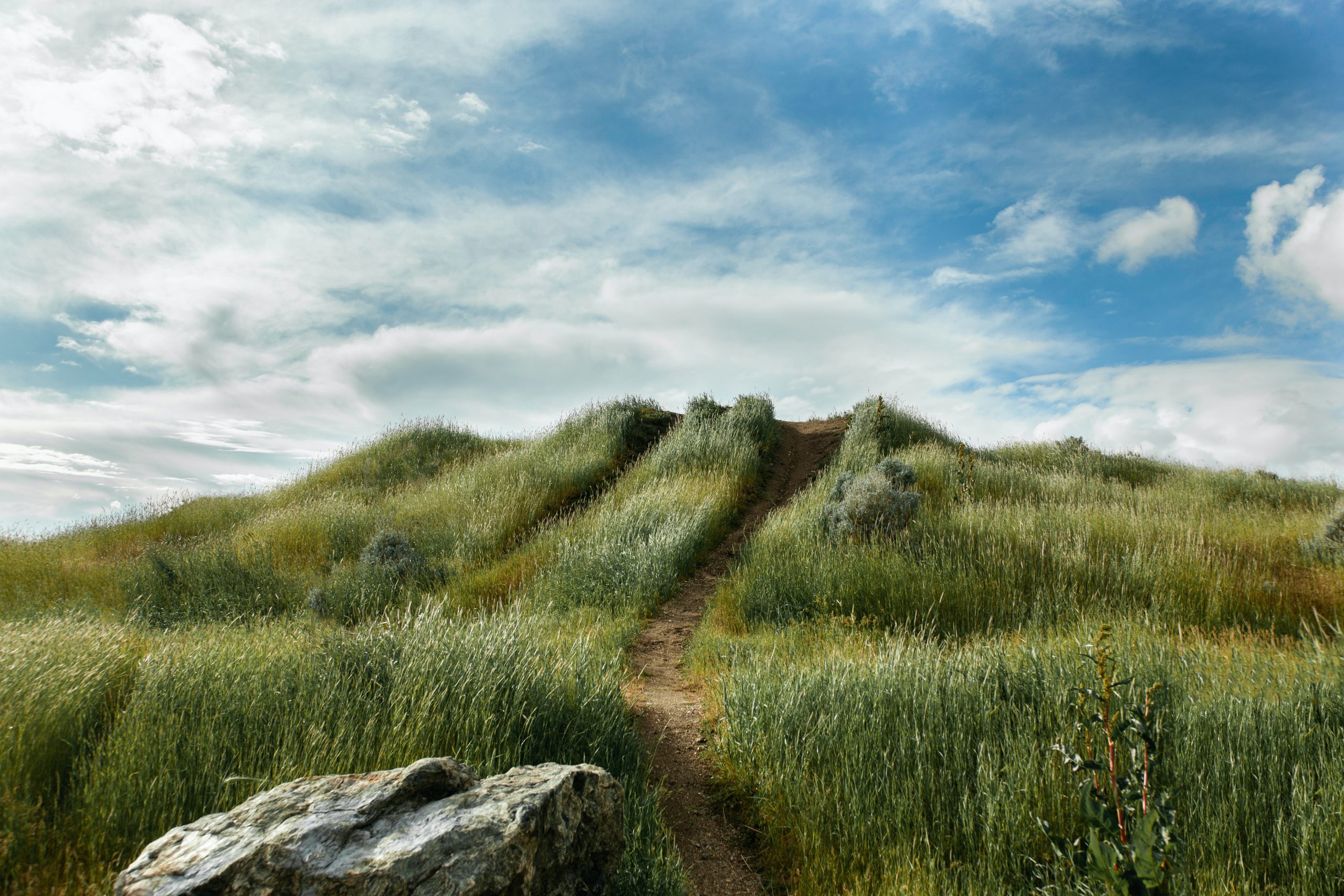 Couch Cushions and Community amid COVID-19: Claiming Unclaimed Property as a Community Foundation

One of the great benefits of being part of the community foundation movement is the opportunity to share best practices with our colleagues across Canada.  Between the pandemic, the economic crisis, and the cultural revolutions taking place in the world, this opportunity to collaborate is more important than ever.  Our communities are struggling under the weight of the long-term effects of inequality.  As a movement, community foundations are working hard to find opportunities for positive transformation as a result of what we’ve learned so far.

A coalition of Ontario-based community foundations is forming around an idea inspired by our colleagues at the Vancouver Foundation, in partnership with the BC government and the BC Unclaimed Property Society.

Unclaimed Property is a term that covers a broad range of financial assets that are forgotten or go unclaimed by their rightful owners. Think unclaimed court fees, estate gifts or old credit union bank accounts. In 2003, BC established the BC Unclaimed Property Society, in partnership with the Vancouver Foundation, in order to achieve two goals: 1. Reunite consumers with their money, and 2. Recognize that not all unclaimed property would be claimed, and therefore creating community benefit by sharing a percentage of those assets broadly with the community each year.

Ontario does not currently have any legislation in place to do this work. But that’s not to say Ontario doesn’t have any unclaimed property. The most populous province has accumulated a significant amount. Consumers currently have less than a 1% chance of ever finding it; compare that to BC, where every year, consumers track down 20% of the unclaimed money they didn’t know they had!  And, with the funds that have accumulated over 100+ years, $42M has been disbursed by Vancouver Foundation to community charities across the province since 2003.

The best news for Ontario is that in a time where need is so great, this money is available at no cost to the taxpayer.  It only needs an intermediary to help make it accessible, and a law that supports it.  That is where the Community Foundations of Canada: Ontario coalition of foundations comes in.  Funded and led by colleagues at community foundations in Ottawa, Toronto, Oakville, Hamilton, Kitchener-Waterloo and London, but in solidarity with the 49 community foundations across the province, we are channeling our collective energies to explore this idea with government.

Who knew that we could find “couch cushion” money of this scale that could have so much positive impact, at this challenging time in history?

Community foundations have a growing track record as locally-connected and informed intermediaries for fast, efficient deployment of funds to community-based work.  While we all look for reasons to be hopeful, this project has galvanized our relationships and inspired the possibility for Ontario consumers to have greater access to their own financial assets while also raising the sails of our struggling charitable sector at a time when communities need it most.