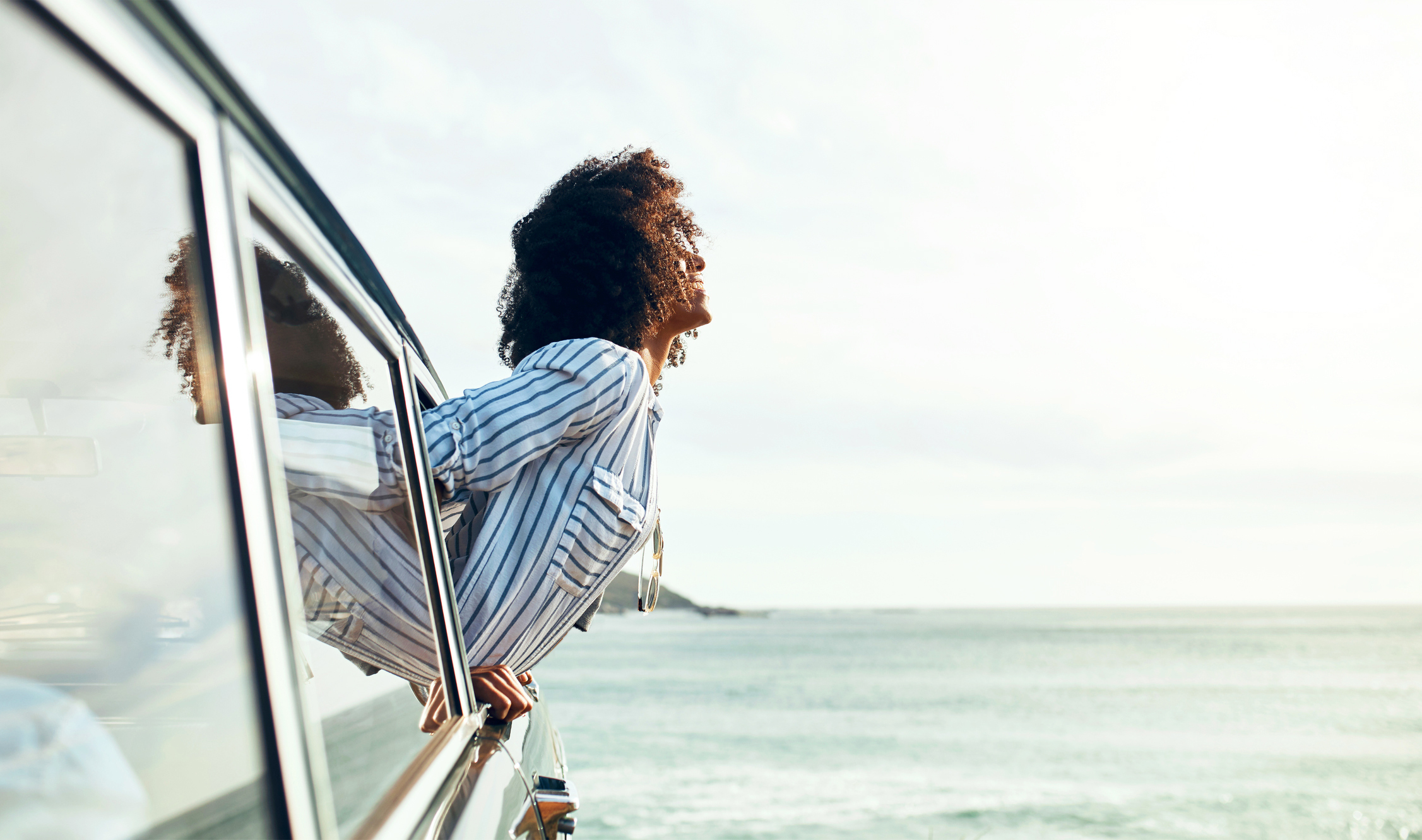 While Canada is frequently considered to be one of the safest, most conflict-free nations in the world, this does not mean we are immune to gender-based violence. Far from it. Statistics point to some alarming trends. As the Canadian Women’s Foundation reports, 1 woman is killed by her intimate partner every 6 days.

Sexual assault is the only violent crime that is not declining. But gender-based violence is far more than domestic violence and sexual assault, from the small but insidious daily acts of public harassment, to deeply entrenched systemic oppression. In this report, we do a deep dive on gender-based violence and look at related issues that impact that experience of safety and freedom for women, girls, Two-Spirit people and gender-diverse people. All people deserve a life of peace. Achieving gender equality means ensuring freedom from violence, freedom from fear, freedom to be and freedom to define justice in the community.

Key Statistics from the Report

Below, find a select selection of stats and data from the Vital Signs 2020 Peace report. To learn more about these numbers, view the full PDF of Peace.

30% (4.7 million) Canadian women have been sexually assaulted at least once since the age of 15.

1 in 5 fundraising professionals in Canada have been sexually harassed at work.

1 in 10 women say they are “very or extremely” concerned about the possibility of violence in their home due to the stress of COVID-19- related confinement.

A survey conducted by The Native Women’s Association of Canada revealed that Indigenous women are more concerned about violence than the pandemic.

Women are 5x more likely than men to stay home at night because of safety concerns.

Women feel safer walking in their neighbourhoods after dark than they did in the 1990s, but the pandemic has decreased this

1 in 3 trans Ontarians experienced an unmet health need in the last year vs. 1 in 10 of all Ontarians.

It is estimated that less than 1% of sexual assaults experienced by women lead to an offender being convicted.

“No Aboriginal language in Canada has a word for child removal or apprehension as we understand it in contemporary child welfare law.”

and Family Caring Society of Canada

There are an estimated 20,000 children in Canada with incarcerated mothers.

1 in 3 federally incarcerated women is Indigenous.

Thank you to those who made this report possible.

This project is funded in part by:

The national management of the Vital Signs program is supported by: 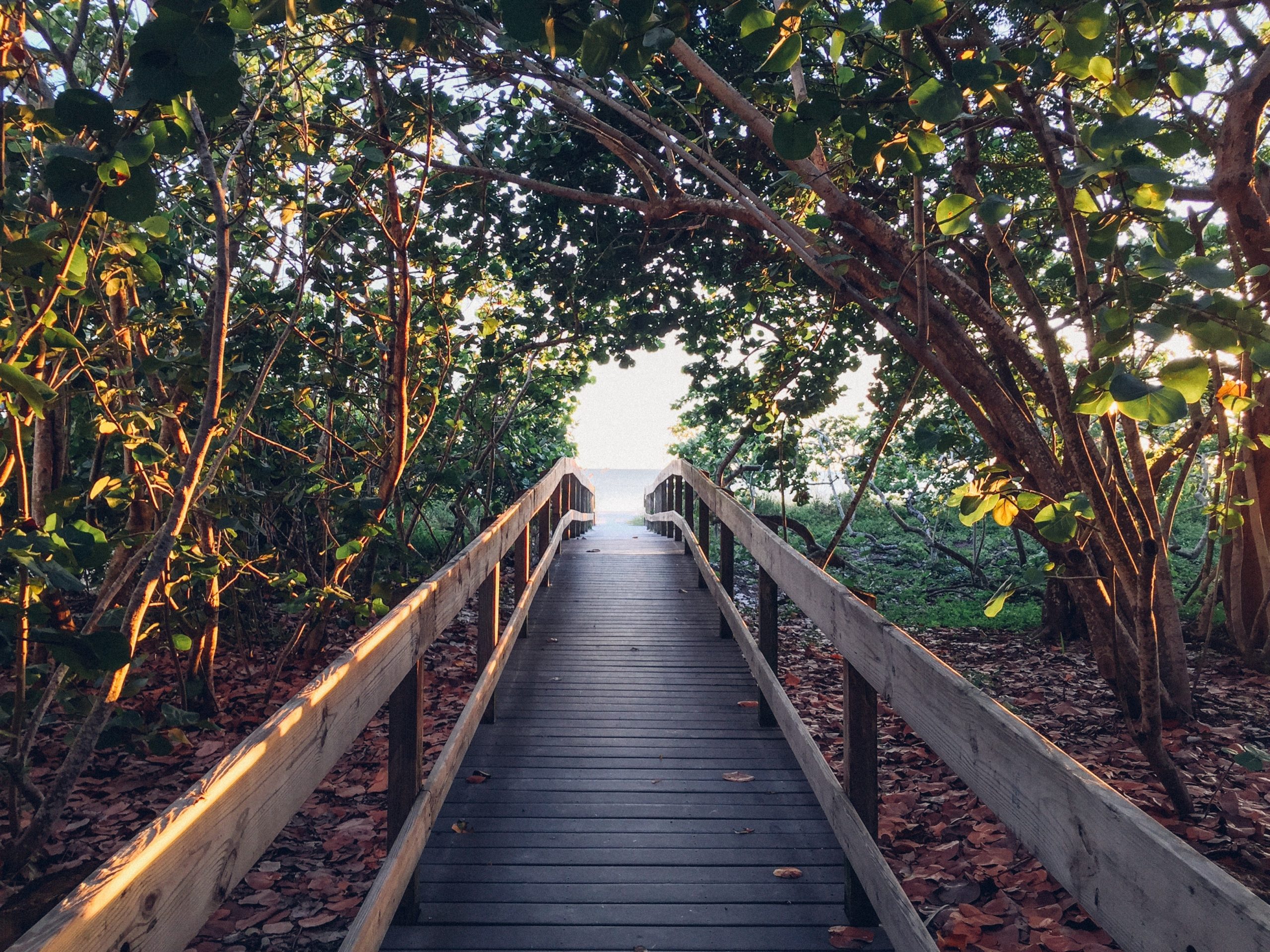 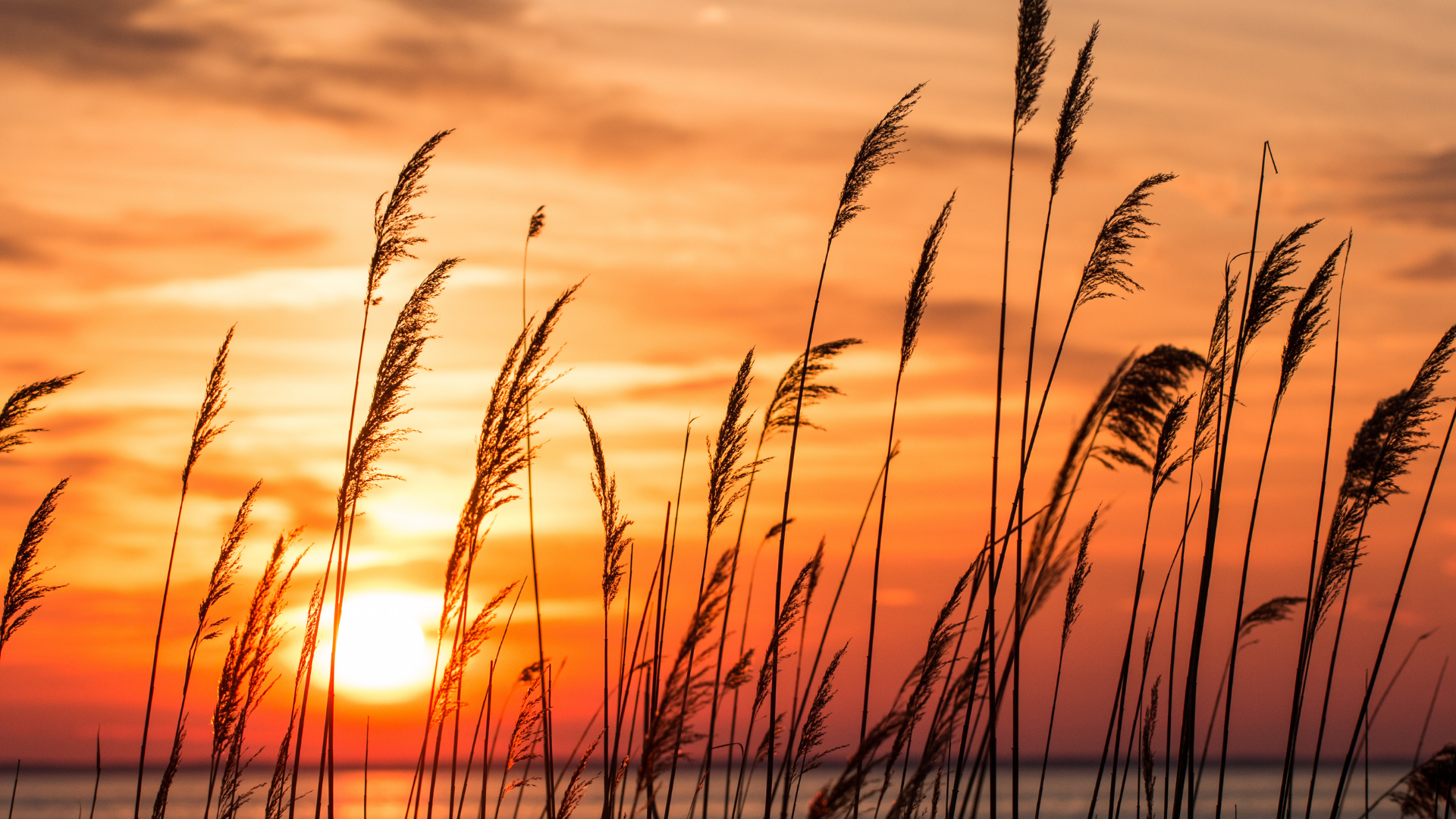 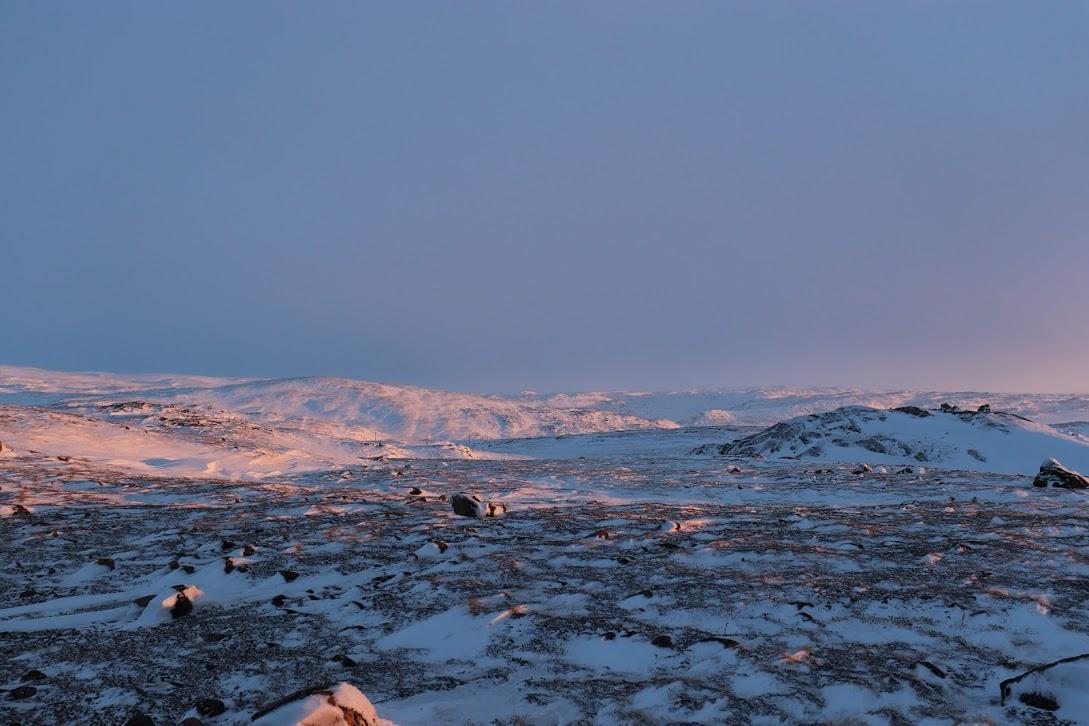