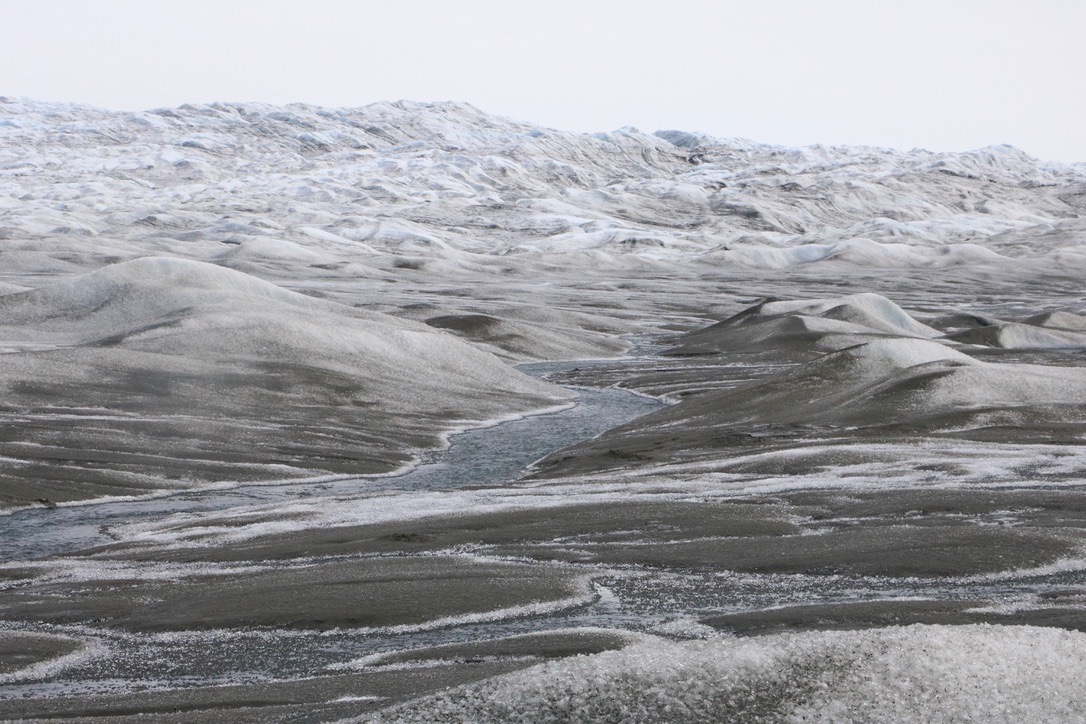 A Kaskawulash Glacier: About the Indigenous Peoples Resilience Fund

“The original peoples of Turtle Island have many stories of the past and present that reflect adaptability living in relationship with Mother Earth. We have learned that as the earth changes so does our relationship. Embedded in all of our stories are values that speak to humility, openness, listening deeply, awareness, trust and bravery and so too does the creation of this fund.

This is a story about a Kaskawulash glacier, which feeds Kluane Lake, which has been retreating in the Yukon territory.  There was a point in the glacier where it took two paths. For the first time in human memory, it retreated back from this point and when it began to advance again, it only came down one of the channels leaving the other channel dry.  In a couple of weeks, the lake below began to dry up.  Scientists were able to see this whole event happening in real-time. At that time no one talked to the Indigenous people in the region, those who had been living off that Lake, who draw fish, have their homes and their livelihood come from that Lake.

When finally asked how this might affect their livelihood, the Elders said, “We will move, and we will adapt as we always do.” Many of the indigenous peoples in Canada would have their own stories that reflect this sentiment, that of adaptability and resilience. But at the root of it, these stories are about a relationship with Mother Earth.  Rather than seeing the earth as something to exploit, harness and draw profit from, we live in relationship with it and as the earth changes so too does the relationship. Those values of love, humility and relationship are embodied in those cultural stories and at the root of are principles that include nimbleness, collaboration, transparency. 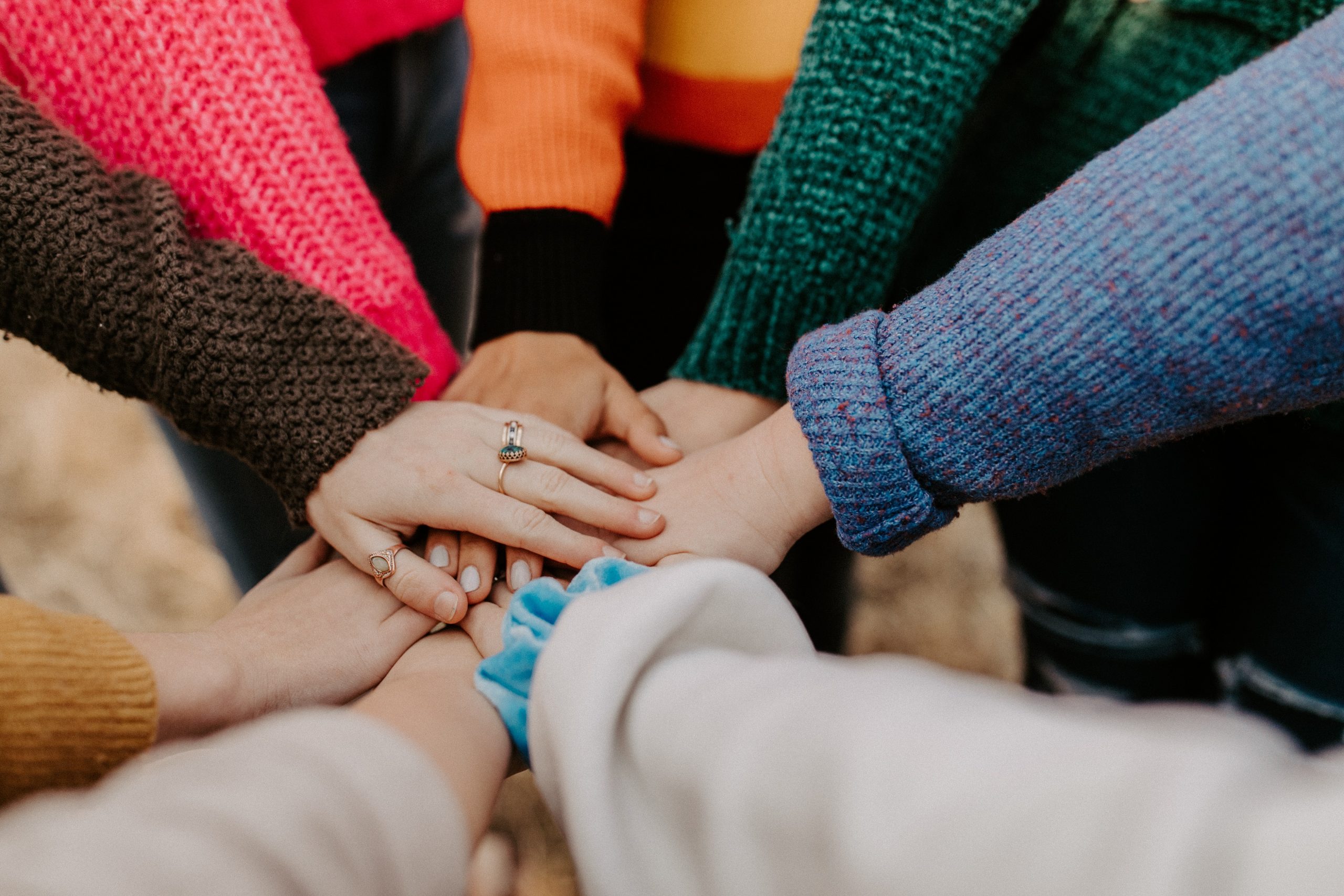 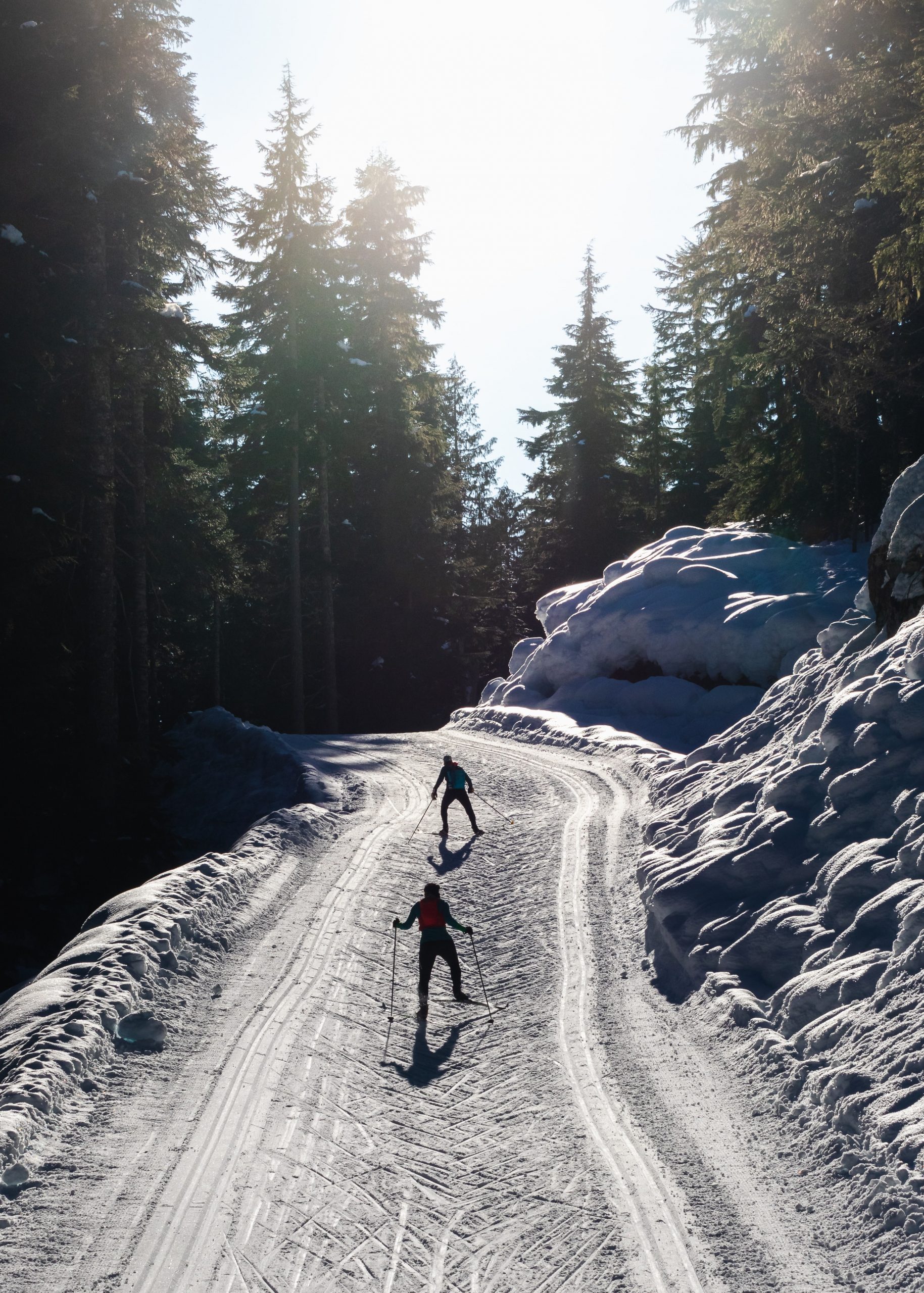 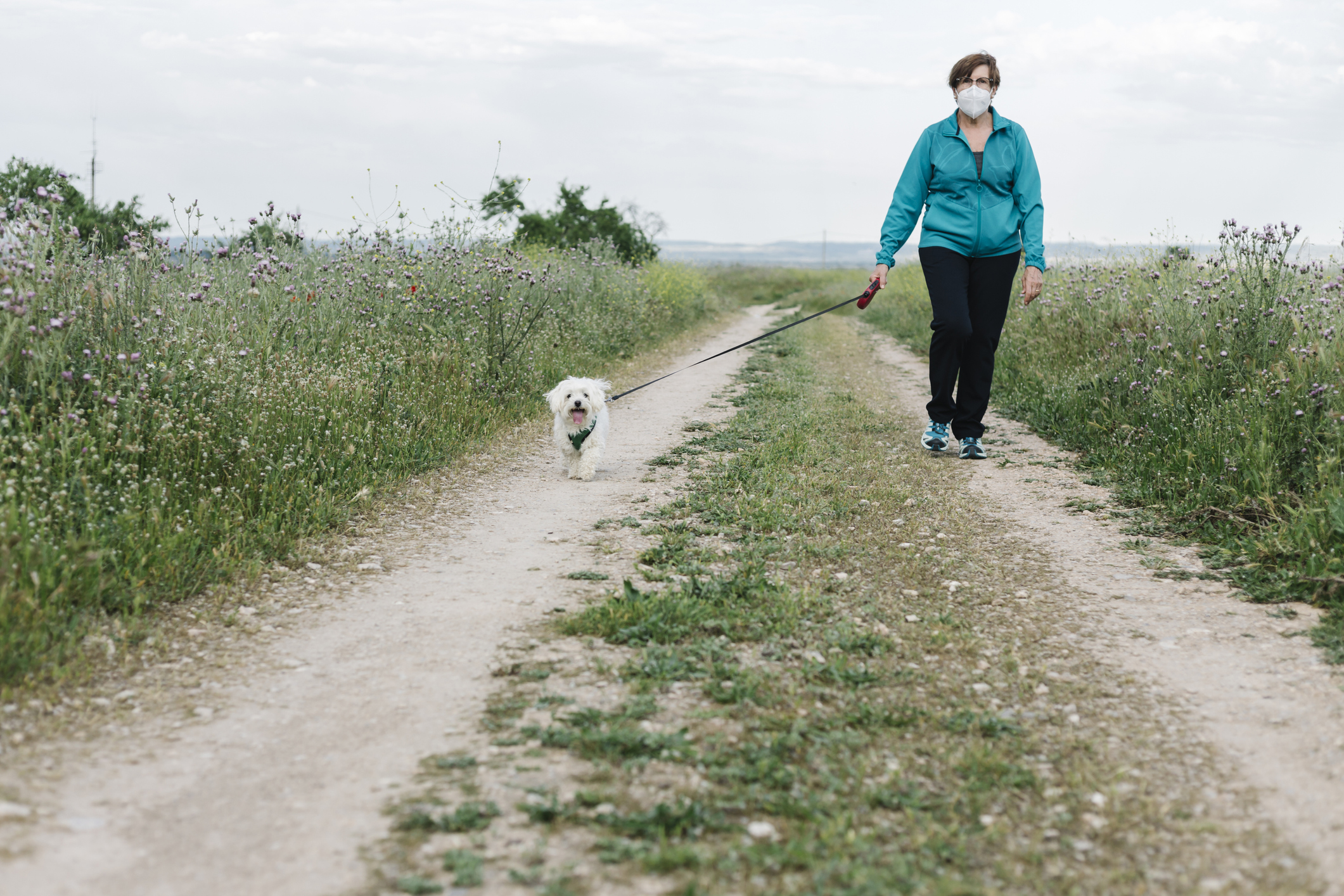