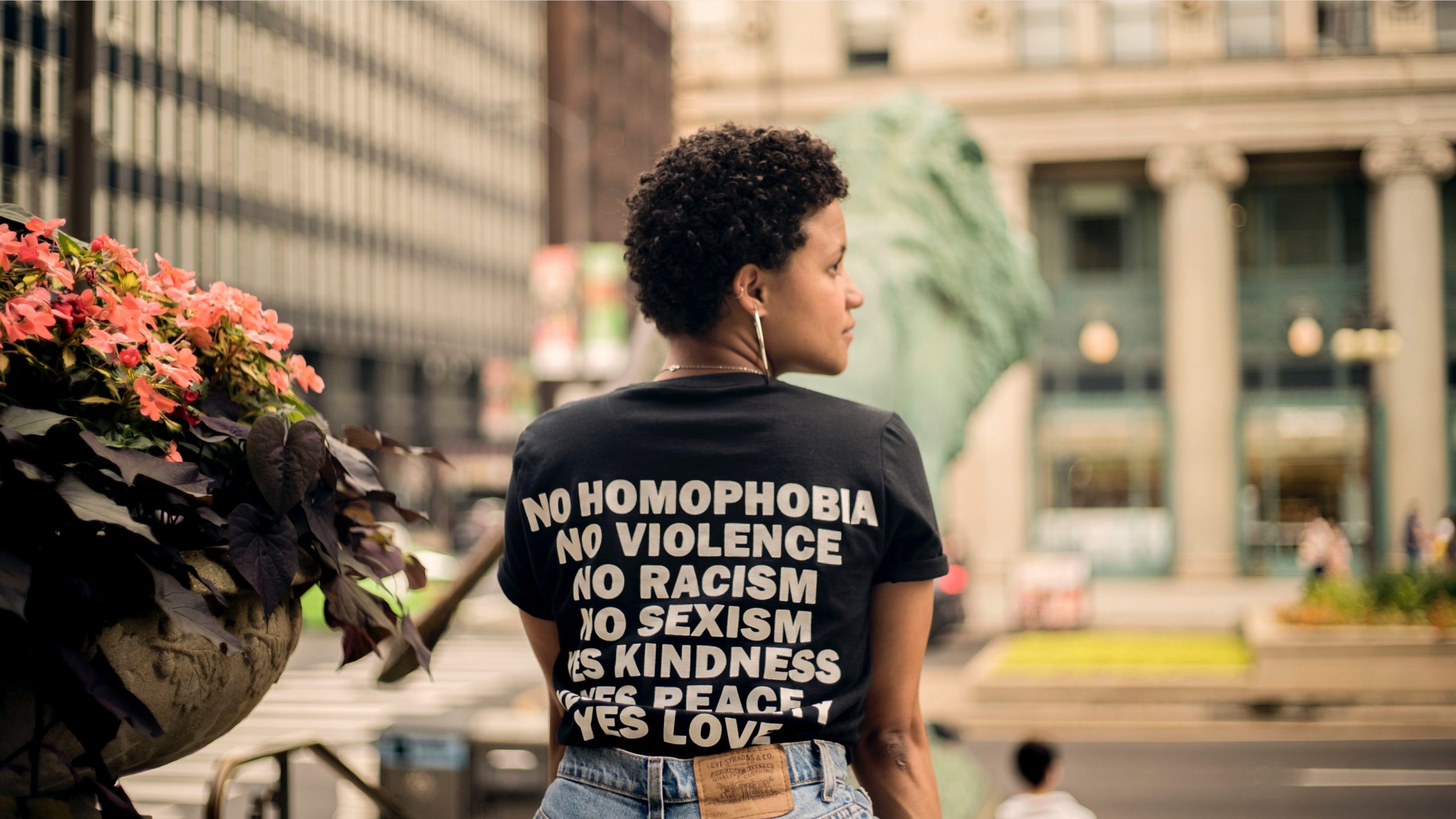 Community foundations have long committed to growing belonging and addressing inequality at the local level, and an increasing number of community foundations have specifically focused on reducing barriers to gender equality. Some have grants and scholarships that address inequalities between genders, and others have raised awareness about these inequalities through local thought leadership. Great examples including the 2018 Vital Topics reports by the Edmonton Community Foundation and Section 6 of the 2019 Vital Signs Report by the Prince George Community Foundation.

In 2019, Community Foundations of Canada joined the Equality Fund and the Government of Canada on a multi-year collaboration to advance gender equality, known as the Pilot Fund for Gender Equality.

In early 2020, as a first step in this learning process, CFC collaborated with 26 community foundations to pilot this funding model and support early projects that advance gender equality locally and across Canada.

Through the Pilot Fund for Gender Equality, 112 projects were supported in 40 communities, highlighting a diversity of efforts and impact areas. Together, these projects reflect the pillars of #Peace, #Power, and #Planet, and share a commitment to shifting the power into the hands of women, girls, and trans* people with diverse lived experiences.

CFC is working with participating community foundations and recipient organizations to capture learnings that will help inform future funding opportunities. More information about these learnings, as well as upcoming initiatives, will be available later in 2020.

Here are some of the remarkable projects that advance gender equality through efforts committed to #Peace, #Power, and #Planet:

The full list of projects will be shared at a later date. Keep an eye on this page for future updates!

The Pilot Fund for Gender Equality is part of a collaboration between Community Foundations of Canada and the Equality Fund, with support from the Government of Canada.