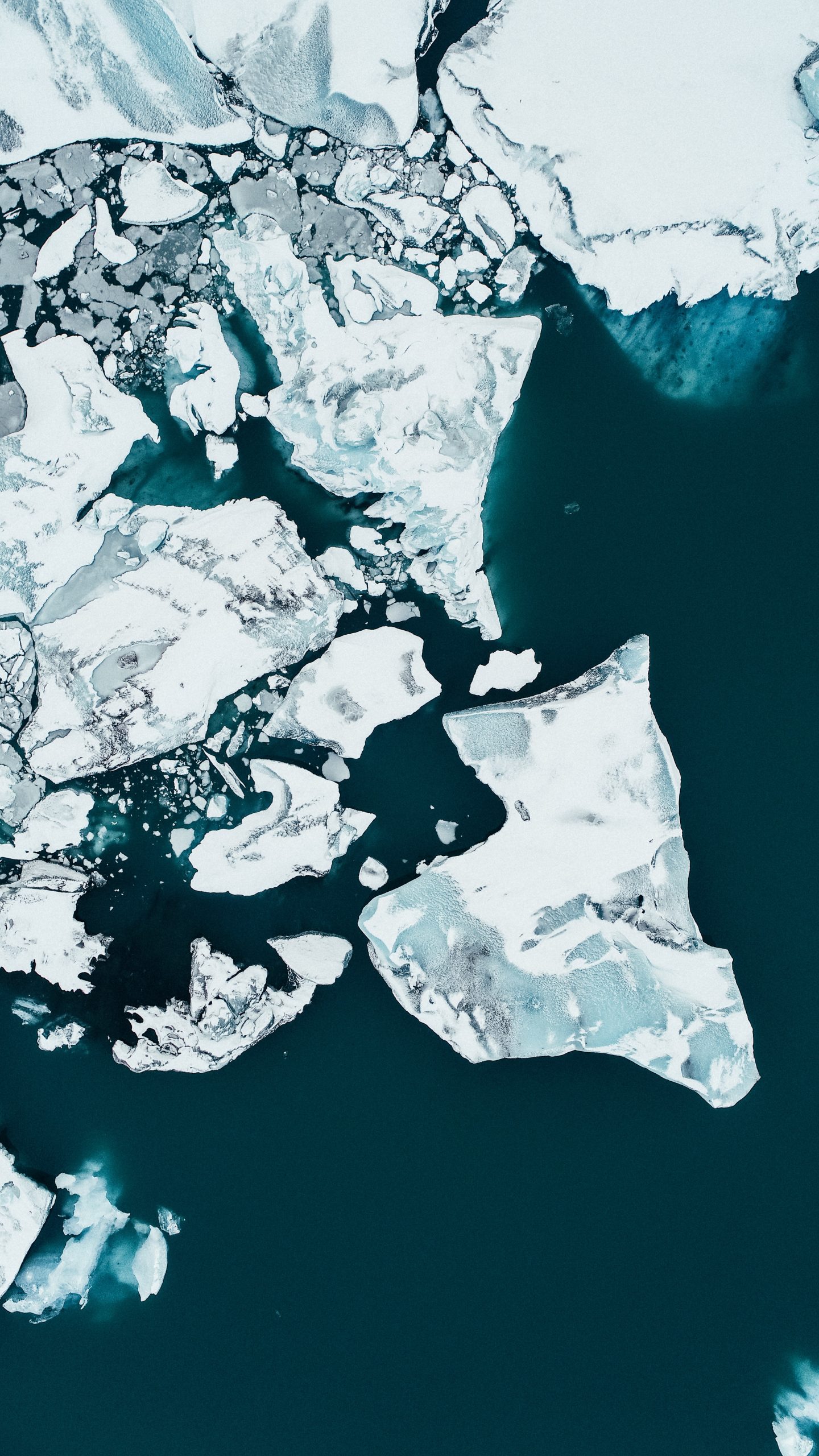 November 9, 2021 – More than 25 philanthropic actors have signed on to the Canadian Philanthropy Commitment on Climate Change in its first month. The pledge is the first of its kind, and commits signatories to integrate climate considerations in all areas of work.

In a video shared on social media from the annual UN climate conference, COP26, in Glasgow, Scotland, Eric St. Pierre, Executive Director of The Trottier Family Foundation, stated: “Governments, sub-national states, corporations, civil society and many others are moving into action, and it’s time that the philanthropic sector does the same.”

At the time of release, 26 funders have signed on, ​​ranging from family foundations to community foundations and Donor Advised Funds. They identify their core mission as ranging from poverty alleviation, gender equality, arts and culture, to Indigenous rights, to the environment and more.

This pledge is the first climate commitment to be coordinated by Canada’s largest funder networks. Canada’s foundations, representing over 10,000 organizations with close to $100 billion in assets, have a common interest in prioritizing climate action. More than 33% of signatories identify as just getting started on their climate action journey. Approximately 50% have asset sizes of less than $ 50 million and 10% less than one million.

See below and at philanthropyforclimate.ca for the full list of Signatories.

Jean-Marc Mangin, President and CEO of Philanthropic Foundations Canada, emphasized: “This initiative aims to get to 100 signatories by June 2022, and together we will support signatories and the philanthropic sector in implementing the commitment whether it be through enhancing existing programs and operations or through new practices, grant-making and investing.”

The Commitment is a joint initiative of The Circle on Philanthropy and Aboriginal Peoples in Canada (The Circle), Community Foundations Canada (CFC), Environment Funders Canada (EFC), and Philanthropic Foundations Canada (PFC). It builds on a global movement of philanthropic actors committing to applying a climate lens to their work, coordinated by WINGS – #philanthropyforclimate. It paves the way for improved coordination and learning across large numbers of funders.

The pledge calls on Canadian funders to recognize their fundamental obligations to Indigenous Peoples and to support the essential role of Indigenous rights, stewardship and sovereignty. Kris Archie, CEO of The Circle said, “I am encouraged that so many funders have recognized the intricate link between recognizing and uplifting Indigenous leadership and tackling climate change. Now we must ensure accountability and action.”

“In order to deepen our equity work, we must also better focus on the environment,” said Sharon Avery, CEO and president of Toronto Foundation. “We’re proud to be an early signatory on the Canadian Philanthropy Commitment on Climate Change and are committed to becoming more accountable for philanthropy’s role in addressing the climate crisis.”

Jess Tomlin, Co-CEO of The Equality Fund, emphasized: “Advancing gender justice is key to solving the climate crisis. It is time for all of philanthropy to match the energy and urgency that feminist organizations—in Canada and around the world—bring every day to the frontlines of the climate crisis.”

Less than 2 % of philanthropic dollars globally goes toward climate mitigation every year. The pledge commits signatories to consider committing resources to directly tackling climate change through climate mitigation and other means. Devika Shah, Executive Director of EFC shared, “We need more funders and more funding dollars on climate change in order to meet the challenge we are called to take on. But we must also broaden what it means to fund climate change, and include building constituencies for action, and resilient communities.”

The Commitment is open for signatures at philanthropyforclimate.ca and philanthropiepourleclimat.ca.