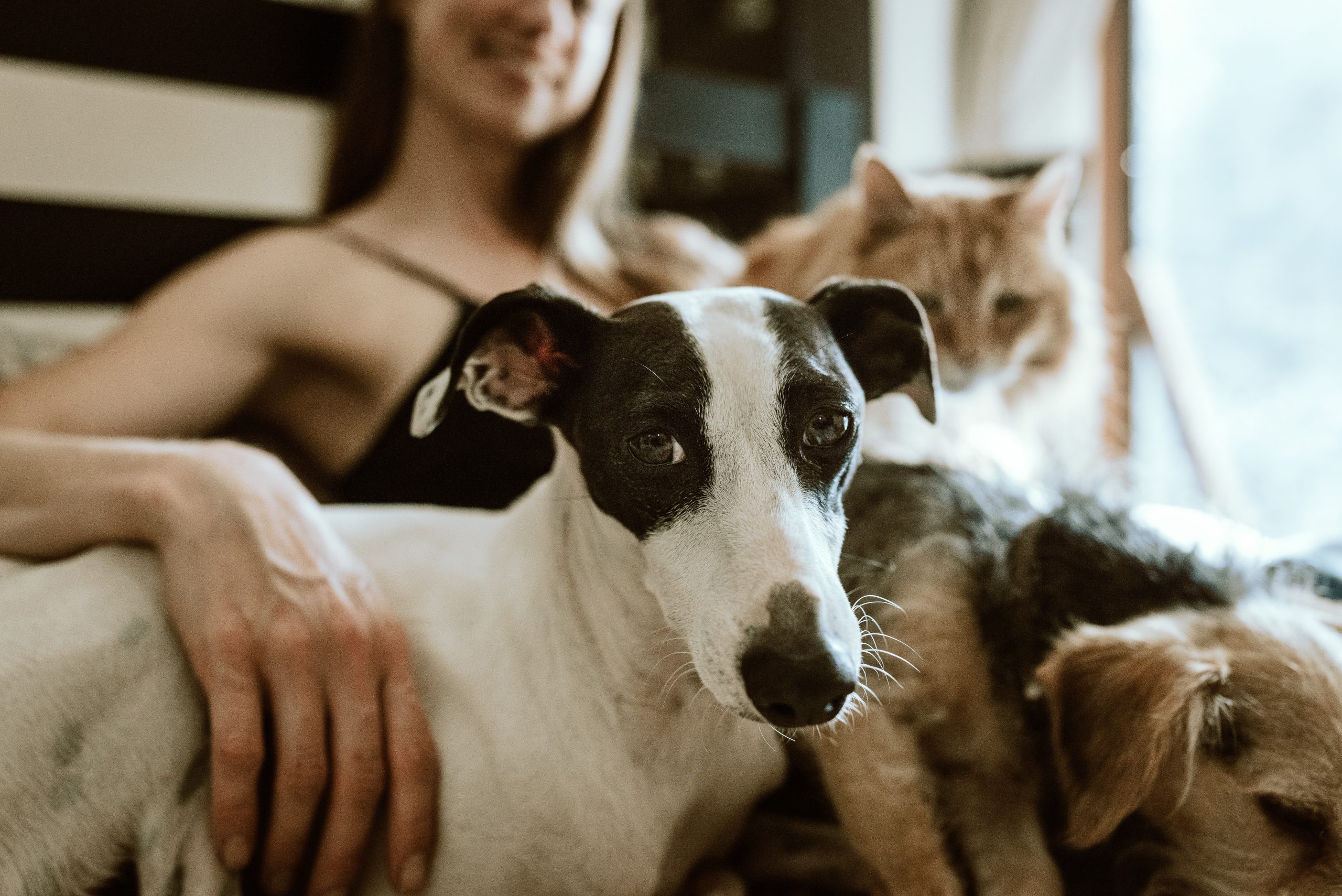 RBC FLCC Stories | Paws and Reflect is building community connectedness, one yoga session at a time

This story is a part of our RBC Future Launch Community Challenge (RBC FLCC) series, showcasing how youth are giving back and inspiring change by leading projects to address their communities’ needs.

Using the power of yoga and pets, Sabrina Muise and Emma Dollimount want to change their communities for the better.

“We are a small group of volunteers who are passionate about animal and human welfare,” said Muise.

They also understand the need to create a sense of belonging in their communities. Living in rural Newfoundland towns with limited access to high quality mental health care services is a challenge, particularly for youth, with wait times of up to one year for specialized care.

With the support of the RBC Future Launch Community Challenge, Community Foundations of Canada, and the Ulnooweg Indigenous Communities Foundation, youth leaders Muise and Dollimount created Paws & Reflect, a youth-led effort to begin a cat yoga social enterprise for the Southwest Coast SPCA to create sustainable income for the rescue group and build community connectedness.

Animals by the number

In their time as volunteers at the Southwest Coast SPCA, Muise and Dollimount noticed a trend in the high number of calls about feral cats.

“An unspayed mother cat can have up to six kittens per litter, and up to three litters a year,  this multiplies very quickly,” Muise explained. “Cat overpopulation is an issue because we can’t find [the cats] a home as quickly as they reproduce and if nothing is done they are disease carriers to other wildlife.”

The numbers add up quickly in the quest to care for stray or feral animals. Muise estimates that between $7,000 to $10,000 each month is needed for vet bills alone. The idea behind pet yoga is to support and promote the incredible work the Southwest Coast SPCA is doing and hopefully encourage more cat adoptions.

From a room to Zoom

With Jeff Young, a Mi’kmaq/French youth yoga instructor, and his dog Teddy on board to facilitate classes, Muise and Dollimount were set to host cat yoga sessions. Then the global pandemic hit and in-person events were no longer a possibility. Adapting quickly to their new environment, Yoga with Your Pets and mental health check-ins went live on Facebook and Zoom.

“Being completely virtual actually benefited us because all of our advertising work and Facebook Live videos made everyone in the area aware of our project,” said Muise.

Transitioning to an online event format came with its own set of challenges, from making sure participants were comfortable with the online resources to getting used to being on camera. But Muise knew the work was important, noting “there are few, to no, youth-led mental health initiatives in our region.”

They also hope that Yoga with Your Pets can reach seniors in the neighboring old age home, to help reduce loneliness and connect elders with youth. For Muise and Dollimount, it was very important that the project would be an inclusive experience, and that’s why the yoga classes are a family-friendly and judgement-free zone.

Since March the youth leaders hosted over a dozen pet yoga sessions, creating an online community where members were able to make time for their mental health, bond with their pets and talk about the important work the Southwest Coast SPCA is doing. Now the group is taking a pause and preparing for a time when they can host yoga in person right at the animal shelter.

“The Southwest Coast SPCA’s new building is currently being moved into, so we are all very excited to finally see the light at the end of the tunnel,” said Muise.

To watch the online pet yoga videos and stay up-to-date with the project’s updates, visit Paws & Reflect and the Southwest Coast SPCA on Facebook.

The RBC FLCC is a collaboration between Community Foundations of Canada and community foundations from coast to coast to coast. The #RBCFLChallenge youth-led projects are supported by RBC Foundation’s contribution of $2.2 million. 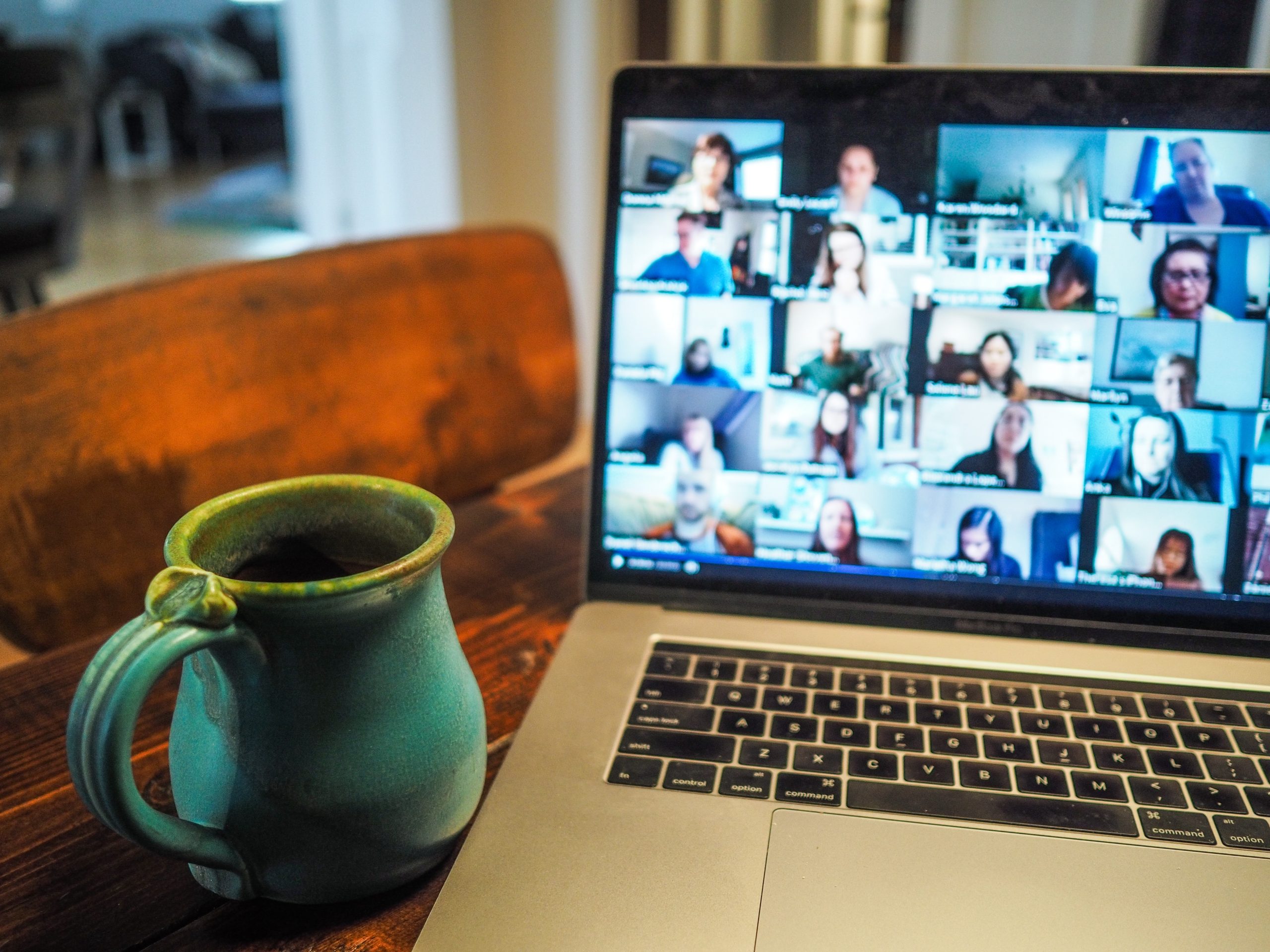 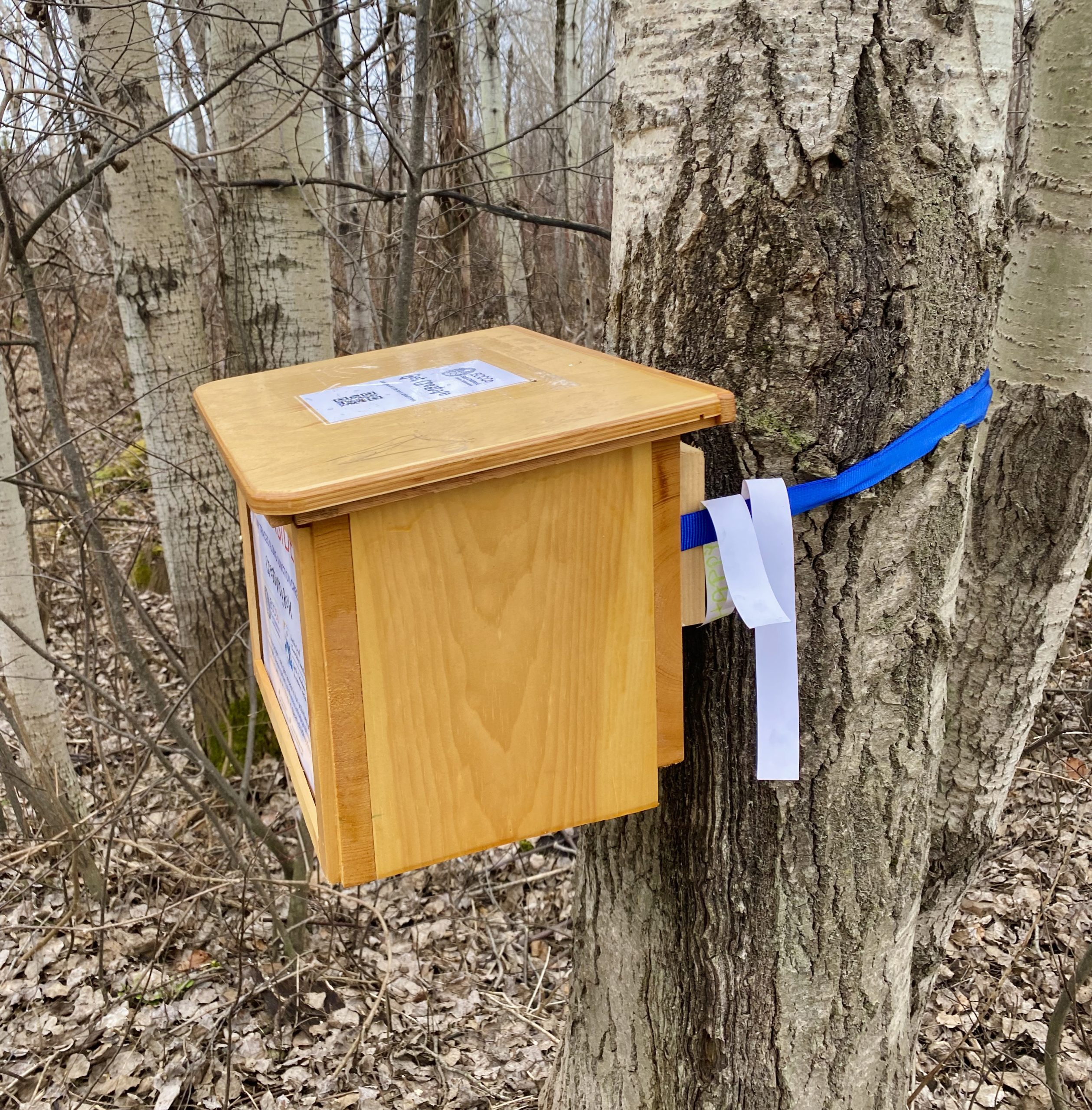 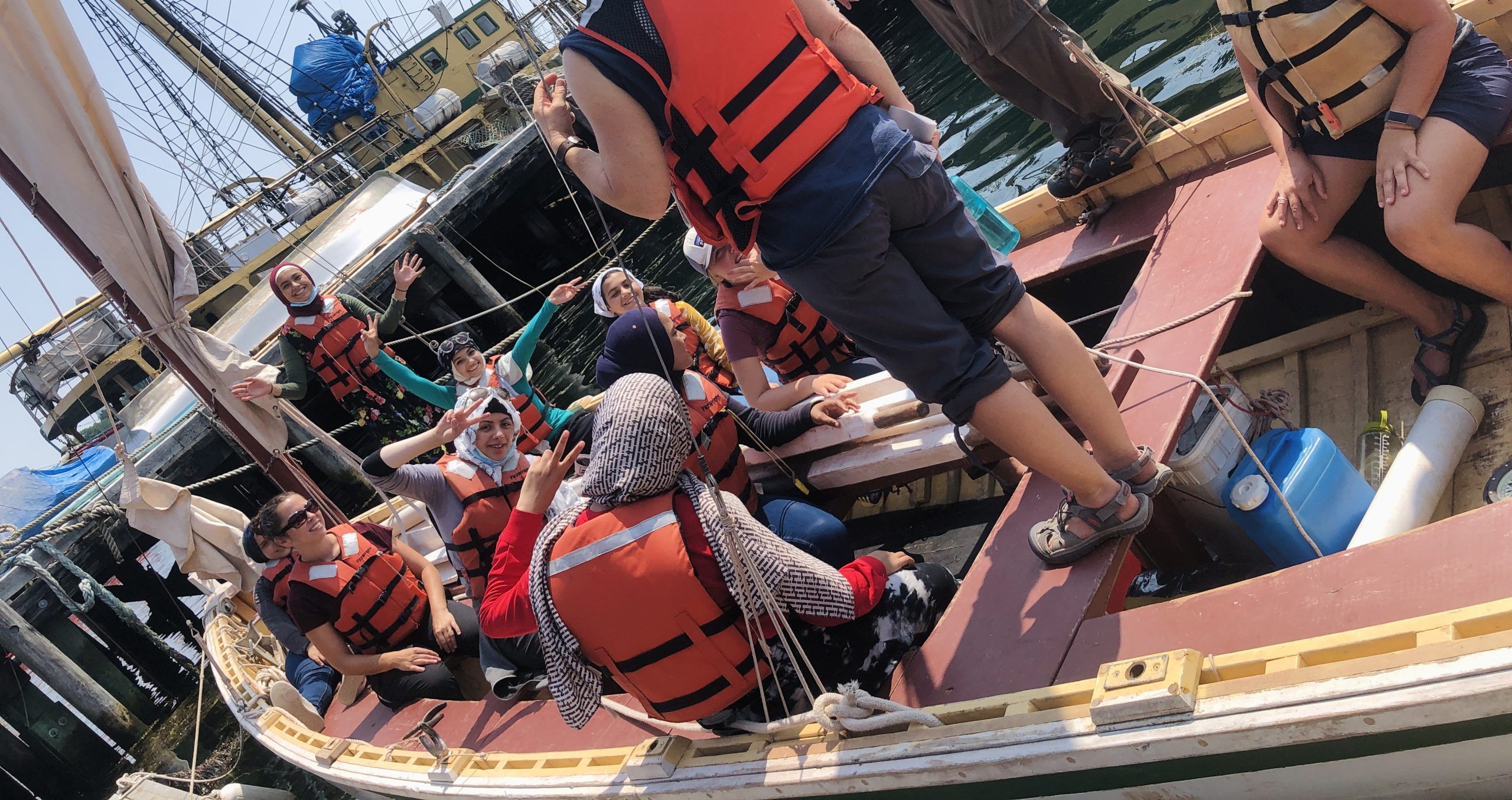