In 2019, CFC became one of the founding partners of the Equality Fund, a groundbreaking collaboration that will deliver new momentum for women’s movements in Canada and around the world.

In Canada today, too many women, girls, Two-Spirit and gender-diverse individuals still face barriers and discrimination of all kinds. To create communities of true belonging, we need to advance gender equality across the country. Communities for Gender Equality supports long-term systemic change in four main settings including personal, governance, institutional, and community. Since 2019, the pilot and cohort 1 rounds have supported women, girl, gender-diverse and Two-Spirit-led organizations from coast to coast to coast. Building on that success, cohort 2 will fund additional tenacious organizations.

The Fund for Gender Equality is part of the broader Equality Fund. As communities work towards a just recovery during the global pandemic and a future grounded in gender equality, the Fund will support ambitious, local projects that advance gender equality. The Fund will shift power into the hands of women, girls, Two-Spirit and gender-diverse individuals by supporting their leadership and engagement in community-level initiatives.

The Fund for Gender Equality

Applications are now open until October 31, 2022. As Canadian communities work towards a just recovery and a future grounded in gender equality, the Fund for Gender Equality (The Fund) supports ambitious, local projects that advance gender equality.

The Fund looks to support local initiatives in over 20 communities across Canada. Hosted by local community foundations, the Fund builds on efforts to shift power to women, girls, Two-Spirit and gender-diverse people, and will work towards a future grounded in justice and gender equality.

The Fund supports ambitious, local projects that advance gender equality as Canadian communities work towards a just recovery. The first round of the fund was hosted between May and November 2020 by participating community foundations who distributed a total of $3.4M to projects in their communities.

The Fund is available in participating communities, and organizations whose mission, activities, or partnerships are focused on advancing gender equality are able to apply for grants of up to $40,000. 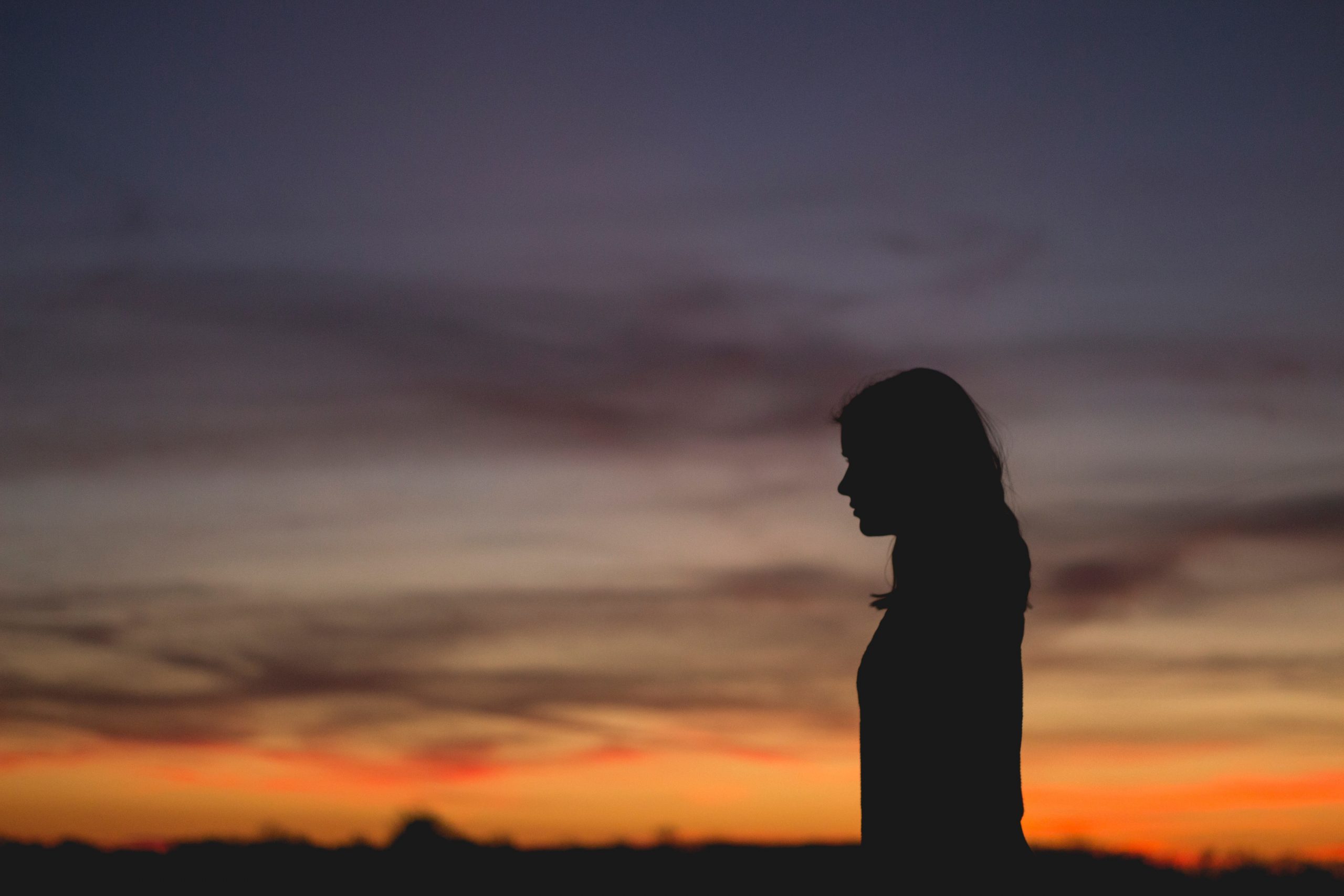 Granting Results from the Fund for Gender Equality

Is your community participating in the fund?

Check the list of participating community foundations to confirm that applications will be accepted by organizations in your community.

This guide provides an introductory and overarching framework and language to guide the Communities for Gender Equality cohort learning journey and advance best practices in community leadership, staff leadership, and governance.

Gender-Lens Investing for Board members and Investment Committee

Through the spring of 2021, CFC offered a series of workshops for the Communities for Gender Equality cohort leaders to support their learning journey on gender lens investing. These workshops were designed to educate and give practical advice on implementation. Feedback was overwhelmingly positive and identified further areas for support. To that end, this session…

Gender Lens Investing Assessing an Investment Manager: Discussions with your investment manager will help you understand the degree to which they consider gender equity in their investment analysis, and their current GLI practices, views, expertise and goals. Such discussions can happen when you are searching for a new investment manager or during a standard review…

Communities for Gender Equality | How to lead Institutional…

Ruth Mojeed Ramirez, Chief Equity Officer, The Inclusion Project will lead us through how to stay true to shifting power and cultural changes while incorporating policy changes. Many board tables do not reflect the very communities they serve. Boards who engage in diversity at the board table while exploring who is in the room and…

This webinar is part of our ongoing series for Communities for Gender Equality and open to any and all community foundations in our network. Join us, alongside Future Ancestors Alchemist, Mo Phung, to learn more about the complex dynamic between equality and equity, and how it applies to the philanthropic sector, as well as our… 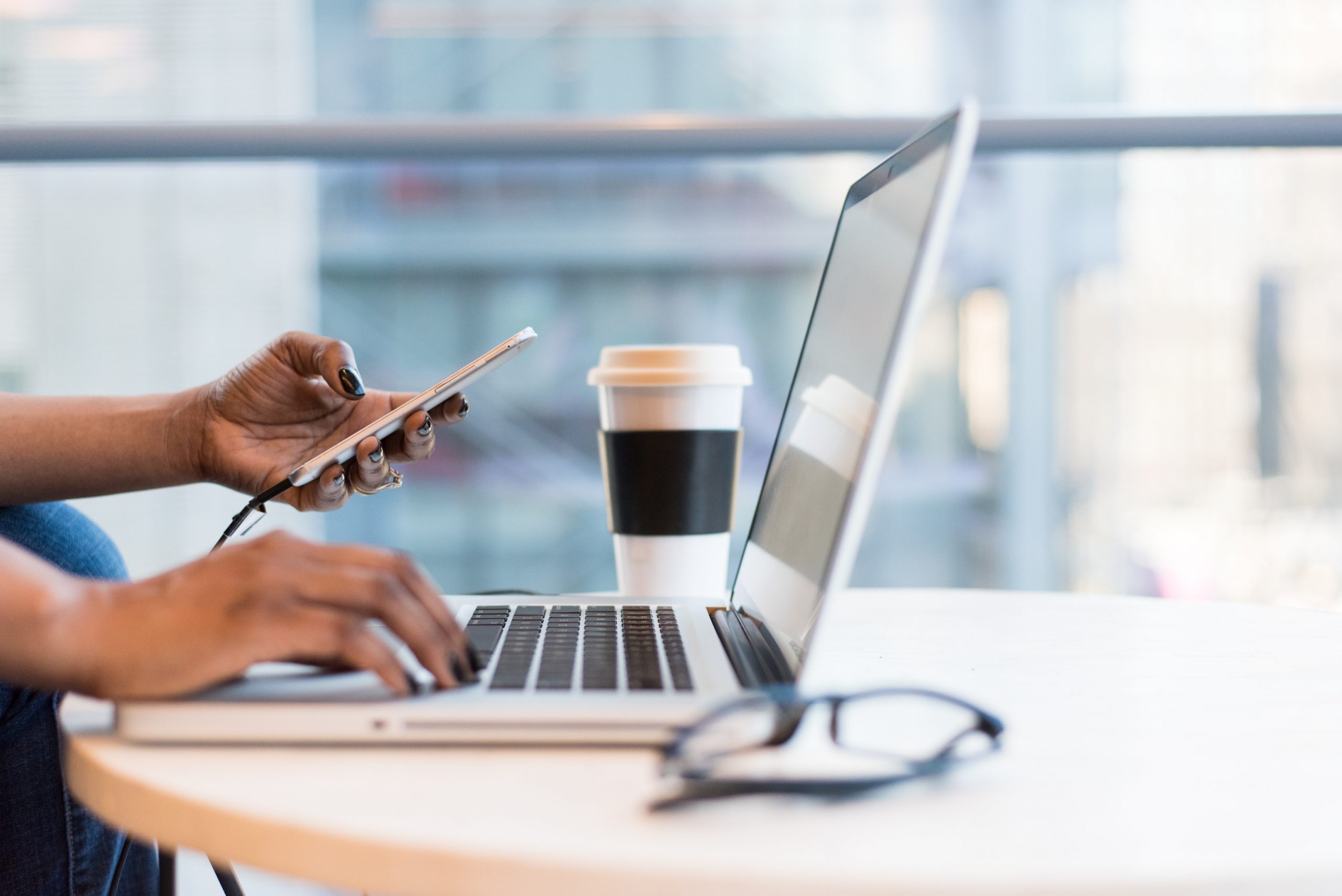 What is intersectionality? How does it apply to me and our work at the community foundation? In this interactive webinar we explore the foundational concepts behind intersectionality and how power shows up in our everyday lives and work. 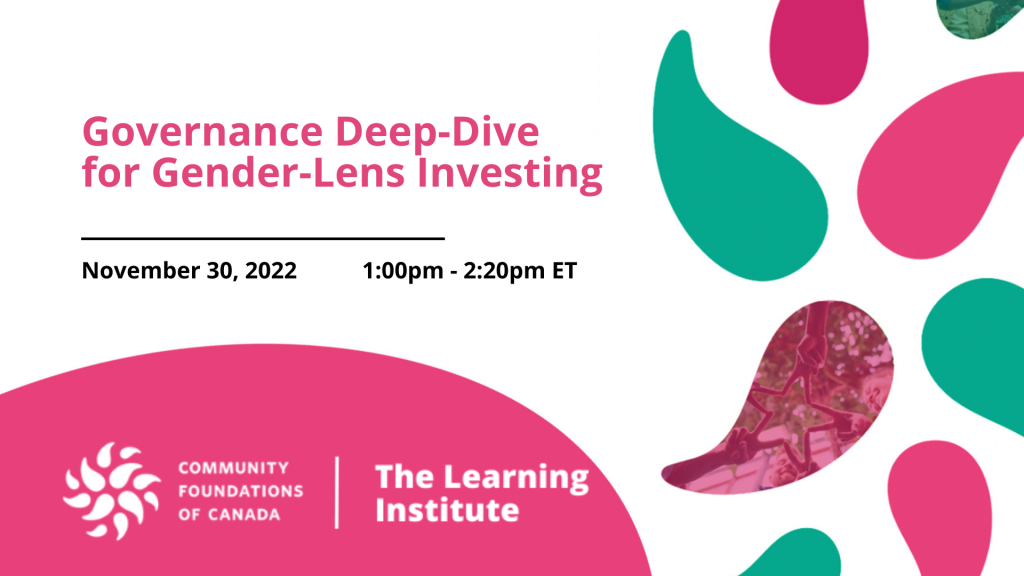 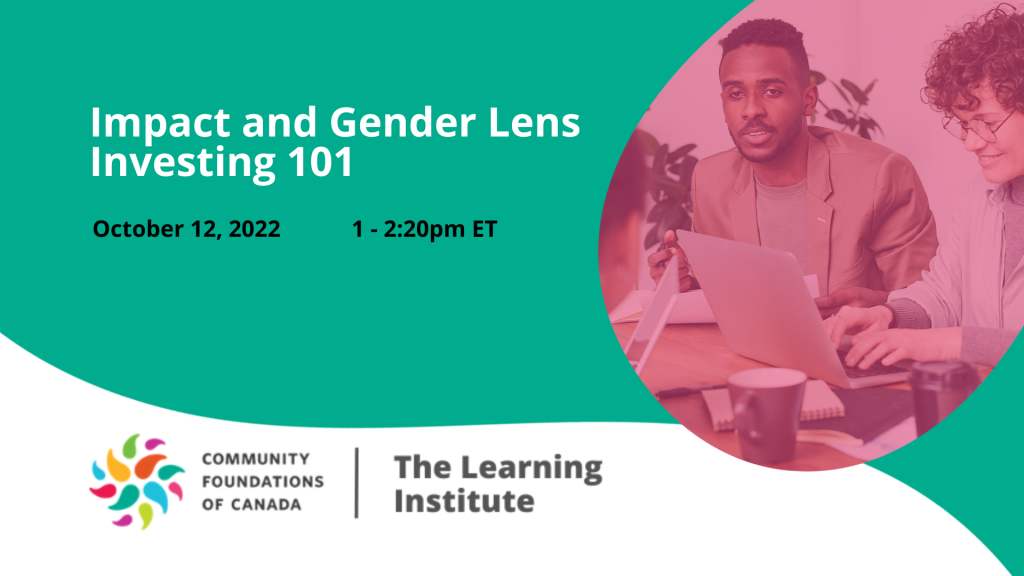 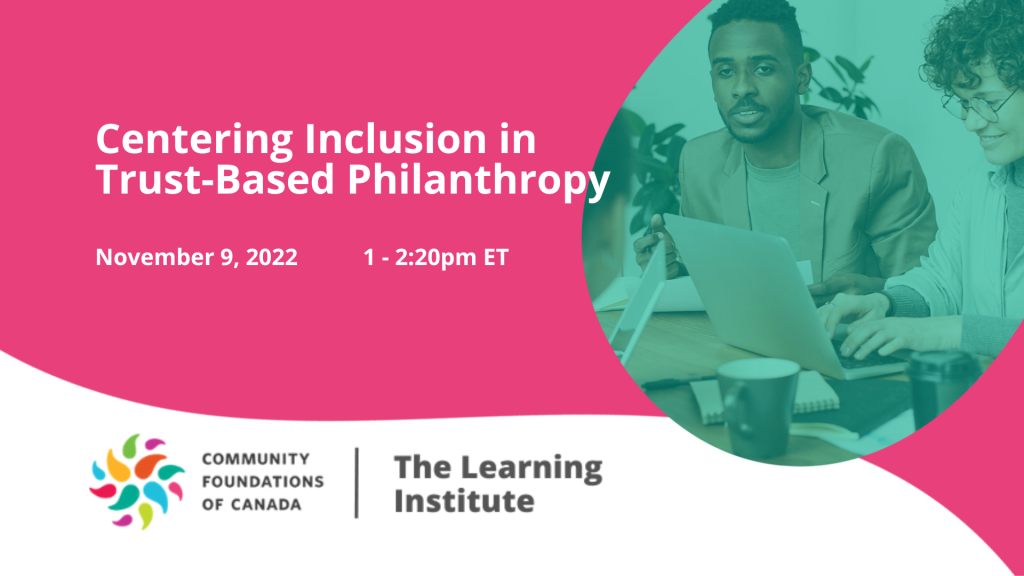 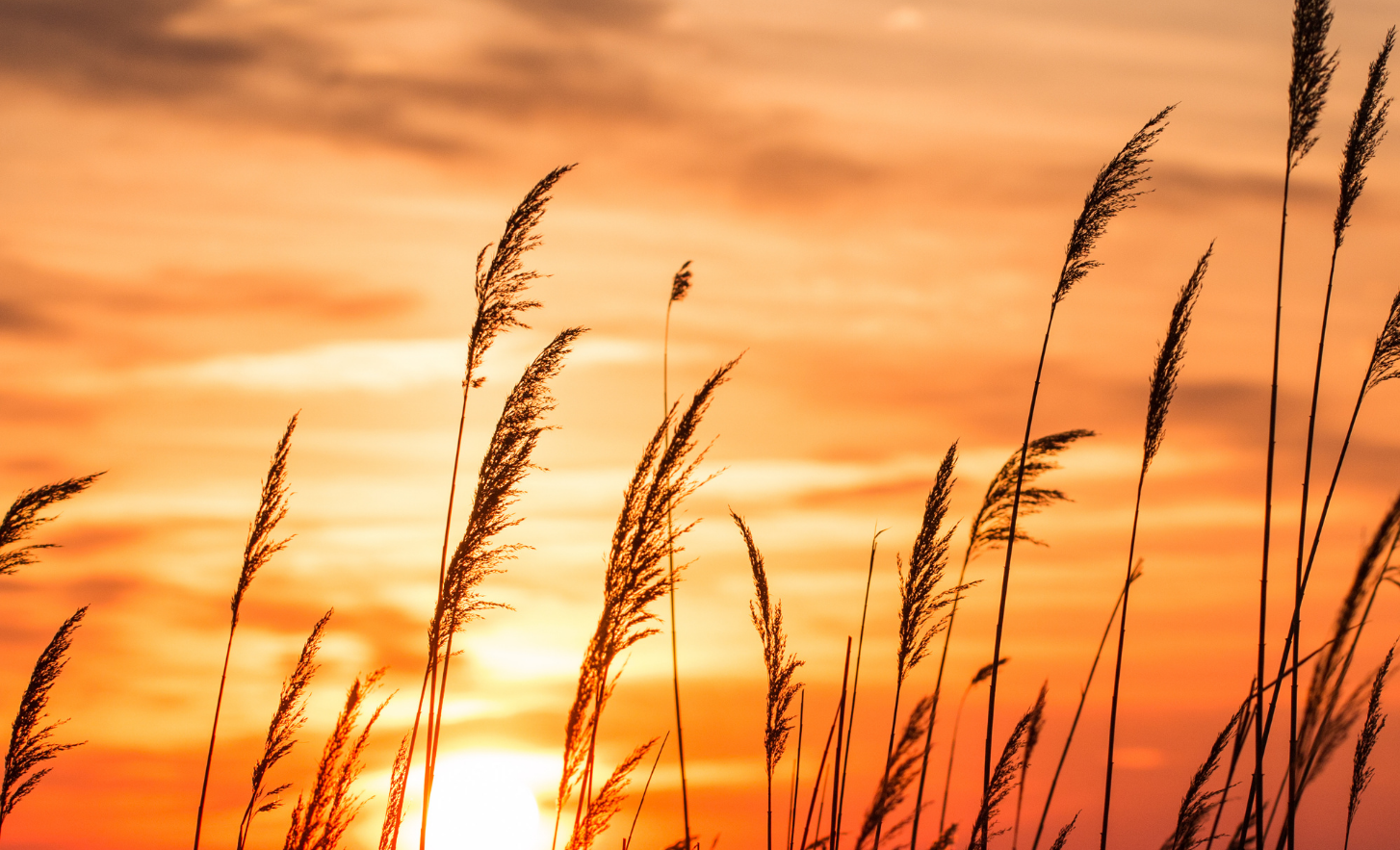 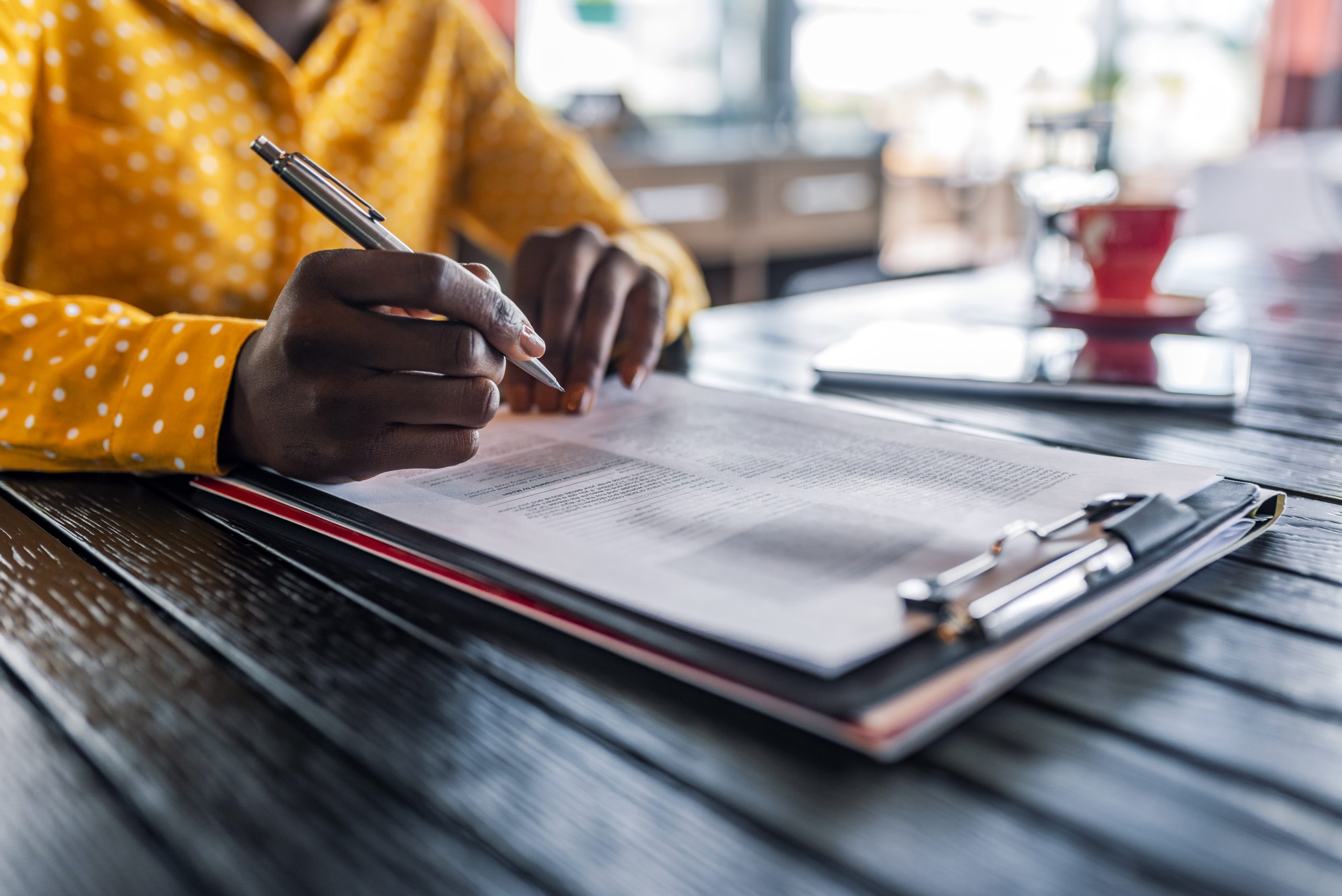 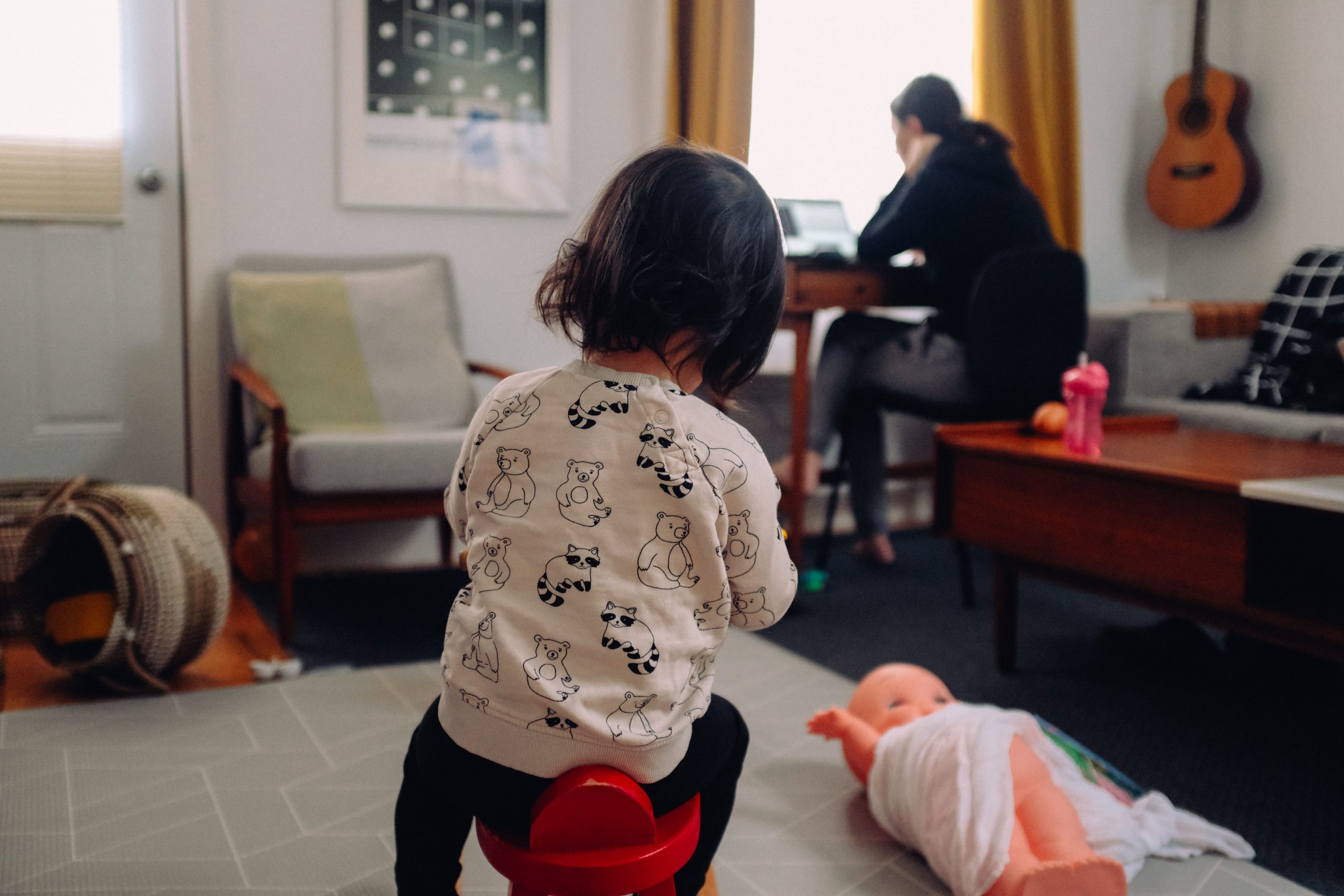 Parenting in a pandemic: Equity for our kids, our communities, and ourselves

Contact our the team at equality@communityfoundations.ca for additional information about the program and ways you or your foundation can get involved.

Thanks to our partners

Communities for Gender Equality is supported by a collaboration between Community Foundations of Canada and the Equality Fund, with support from the Government of Canada.